With our upcoming 100th birthday this month we recently launched our new and exclusive 1921 Centenary Editions, for which we have carefully curated a selection of the finest albums and soundtracks from the last 100 years and had them specially pressed onto some beautiful limited edition vinyl - all of which will be available exclusively in hmv stores on Saturday July 24.

Each week we've been revealing more of the new 1921 Centenary Editions and today we're excited to announce the fourth and final batch of exclusive vinyl that will be arriving at your local hmv next month.

Take a look below to see the rest of the vinyl excluisves heading your way later this month....

Even when measured against all the other marvellous albums in Kate Bush’s back catalogue, Hounds of Love still stands up as one of her finest pieces of work, not just for the singles it yielded in the title track and the iconic ‘Running Up That Hill’ but also for the extraordinary ‘Ninth Wave’ suite that fills the album’s flip side.

A timeless classic from a truly unique artist, Hounds of Love joins our 1921 Centenary Edition series with a new and exclusive reissue pressed on recycled vinyl and limited to 1500 copies. 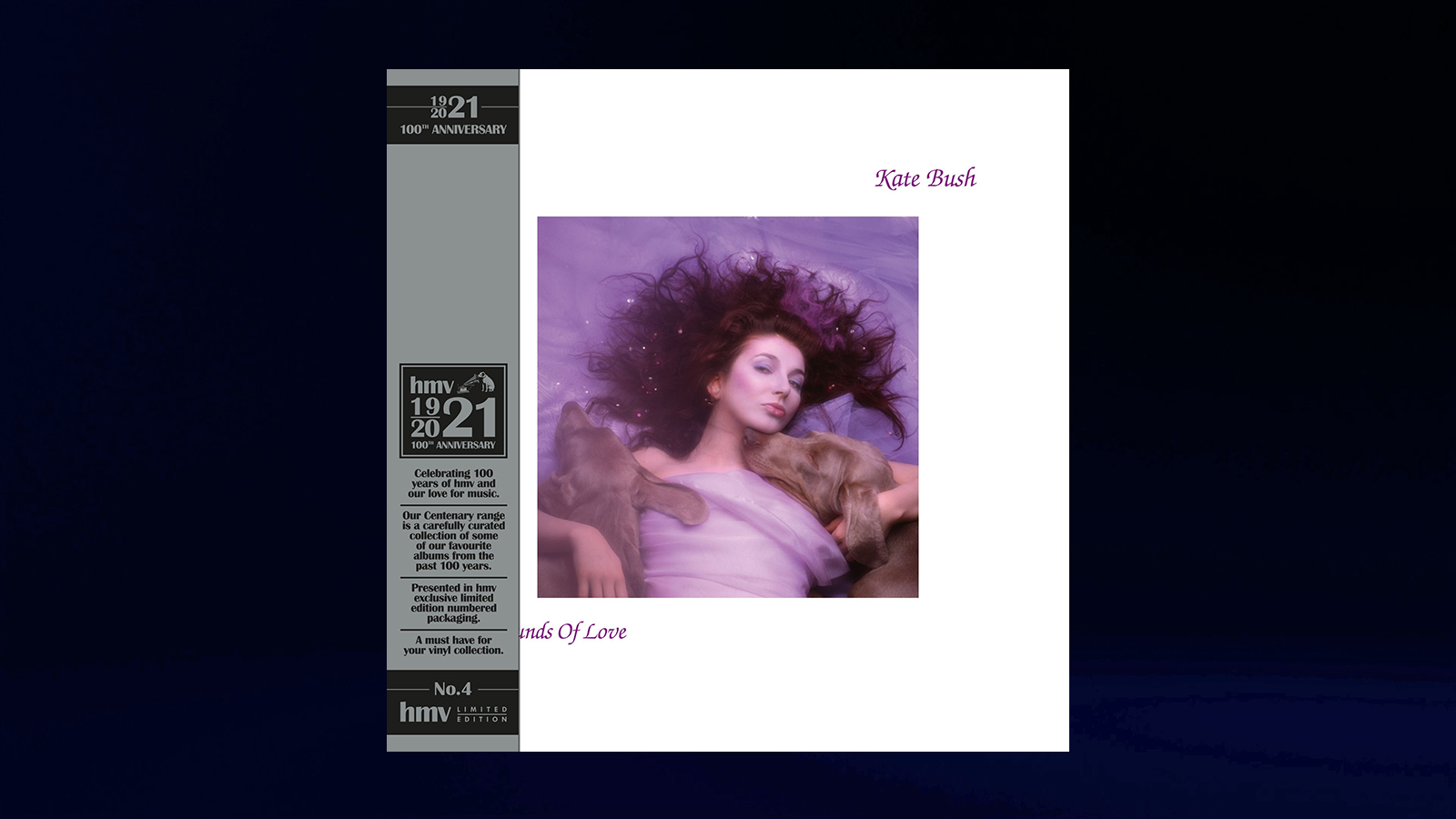 The fourth album from Cincinnati natives The National first arrived in 2007 and was their first on a major label, and while its impact wasn’t as big as that of its follow-up High Violet, which saw them break into the Billboard Chart’s top five for the first time, Boxer did make inroads into European charts and also includes two contributions from Sufjan Stevens, for whom Bryce Dessner had been a touring band member for some years and who just happens to live in the same New York neighbourhood as the Dessner brothers.

Boxer joins our centenary line-up with a new and exclusive repress on gold vinyl and limited to only 500 copies. 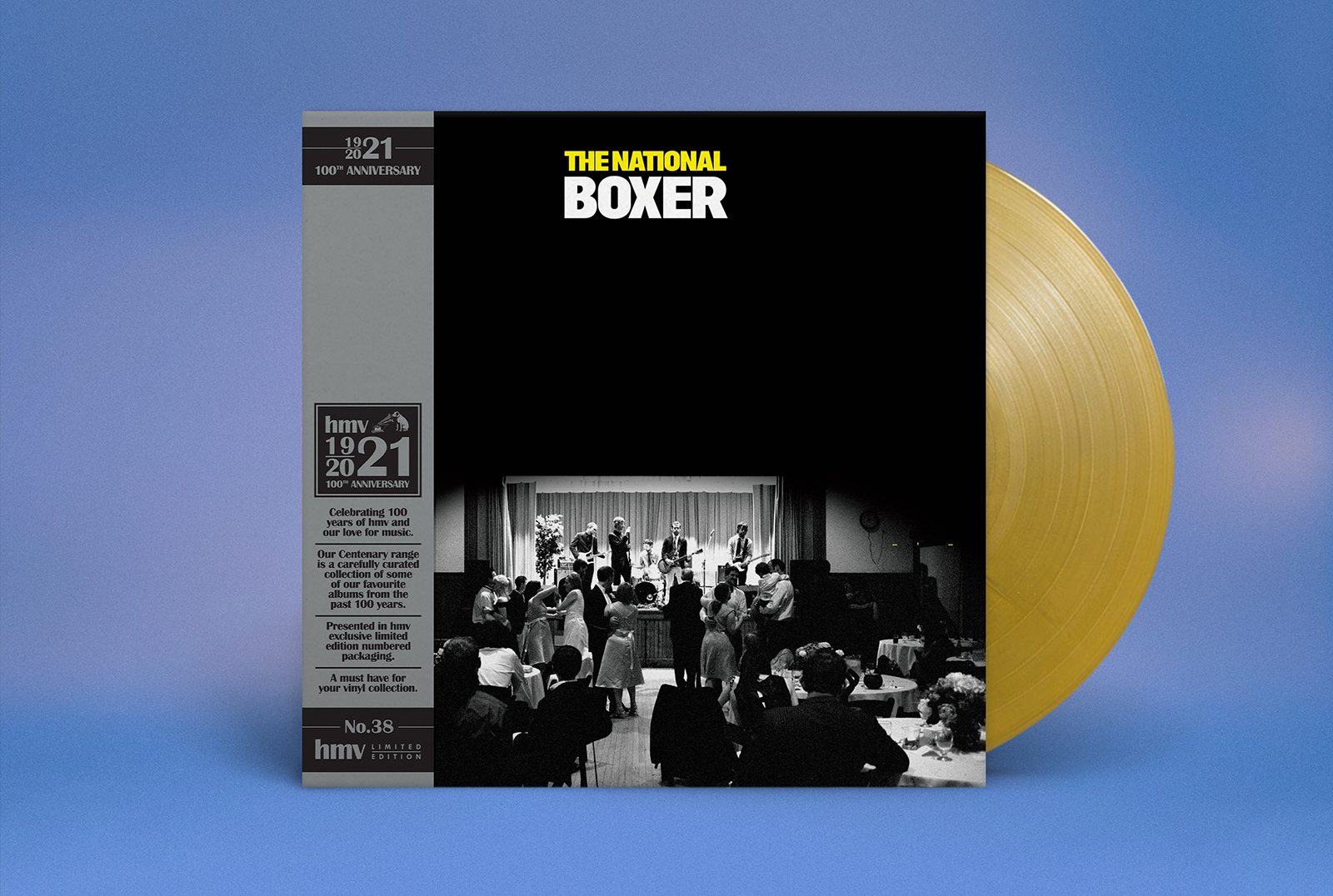 Nirvana’s Nevermind is often seen as a watershed moment for American rock music that put an end to the overblown excess of the 1980s, but by Kurt Cobain’s own admission there would have been no Nevermind without the pioneering work of the Pixies first two albums. Foreshadowing the next decade of grunge and alternative rock, their debut Surfer Rosa and its follow-up Doolittle established Pixies as one of the most influential bands of their generation.

Providing the band’s first real commercial breakthrough and including songs such as ‘Monkey Gone to Heaven’ and ‘Here Comes Your Man’, Doolittle returns to stores as part of our exclusive centenary line-up on July 24 with a new limited pressing of 1000 copies on stunning ‘Coke bottle green’ vinyl. 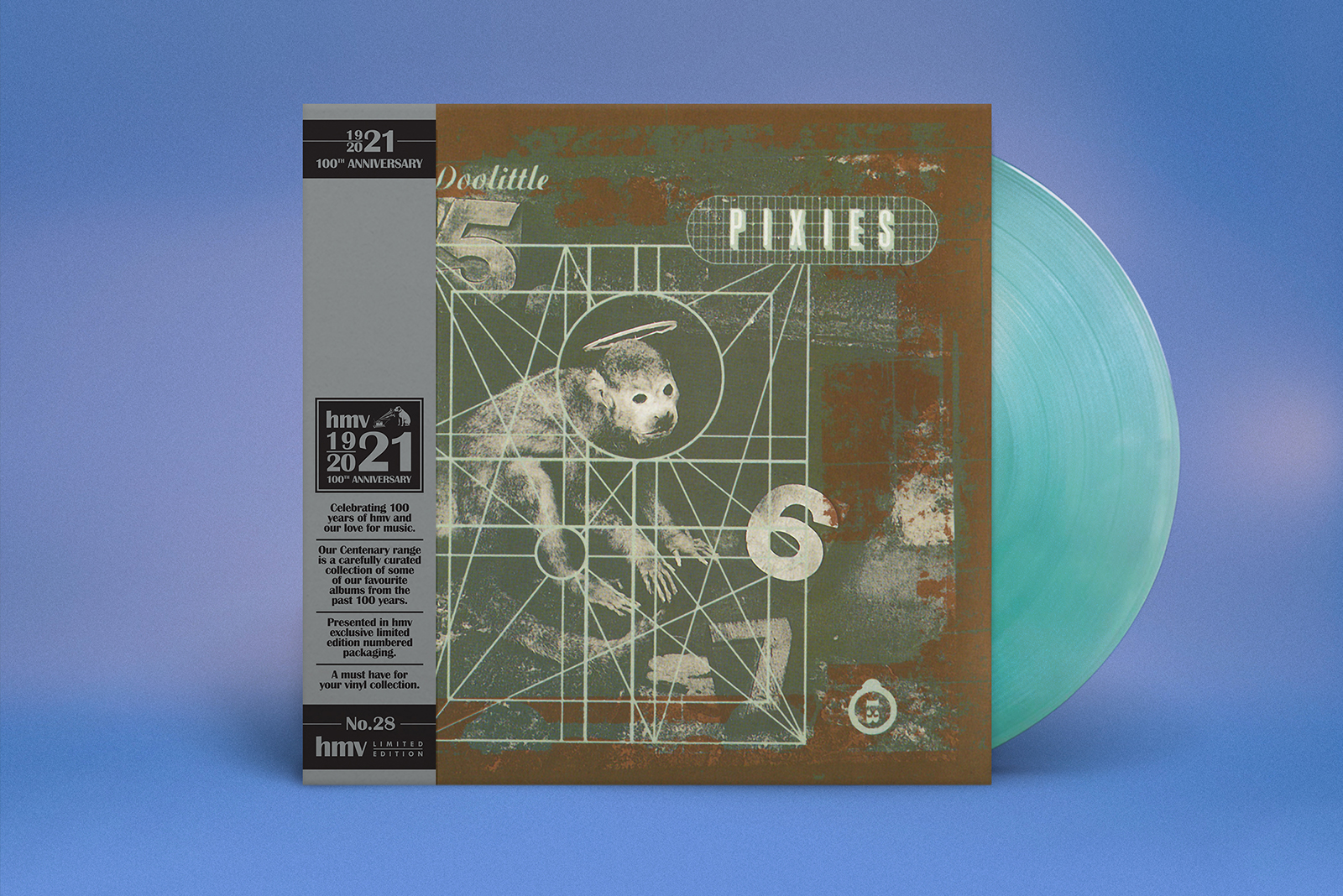 Sam Smith – In the Lonely Hour

The voice of Sam Smith had been heard on several hits for the likes of Naughty Boy and Disclosure before the arrival of their 2014 debut album In the Lonely Hour – and it didn’t disappoint.

Shooting straight to the top of the UK Album chart and only narrowly missing out on repeating that feat in the US, Smith’s debut includes ‘Money on my Mind’ and the towering ‘Stay With Me’, and joins our centenary line-up with a new and exclusive pressing of 1000 copies on silver vinyl. 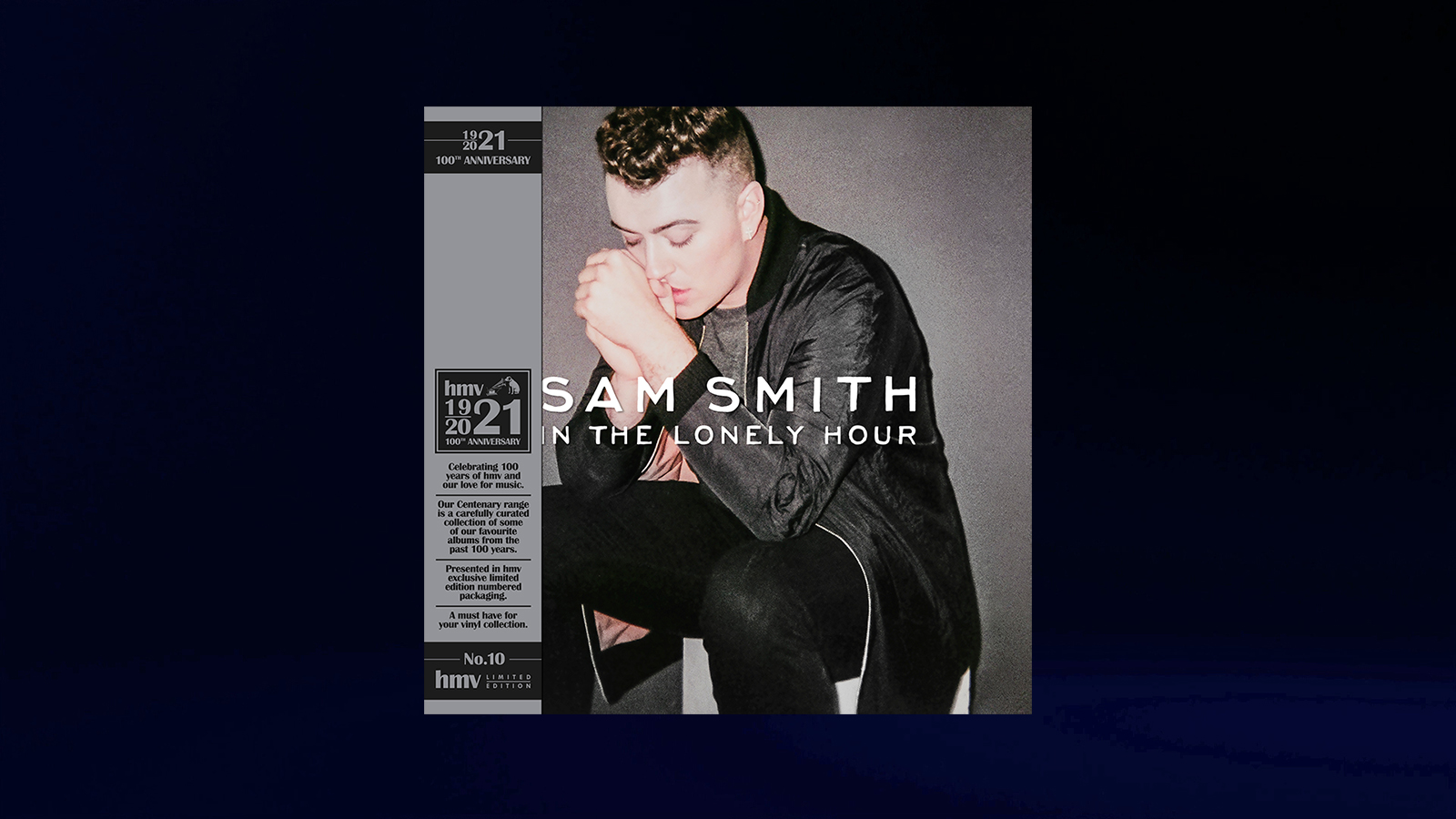 Surely one of the most iconic and instantly recognisable film themes of all time, John Williams’ score for George Lucas’ epoch-defining space opera needs no introduction from us, so we’ll just say that we’re delighted to add the soundtracks for all three of the original Star Wars trilogy of films to our exclusive 1921 Centenary Edition range, which arrives along with all the others on July 24 with a limited run of 750 copies pressed on bright yellow vinyl. 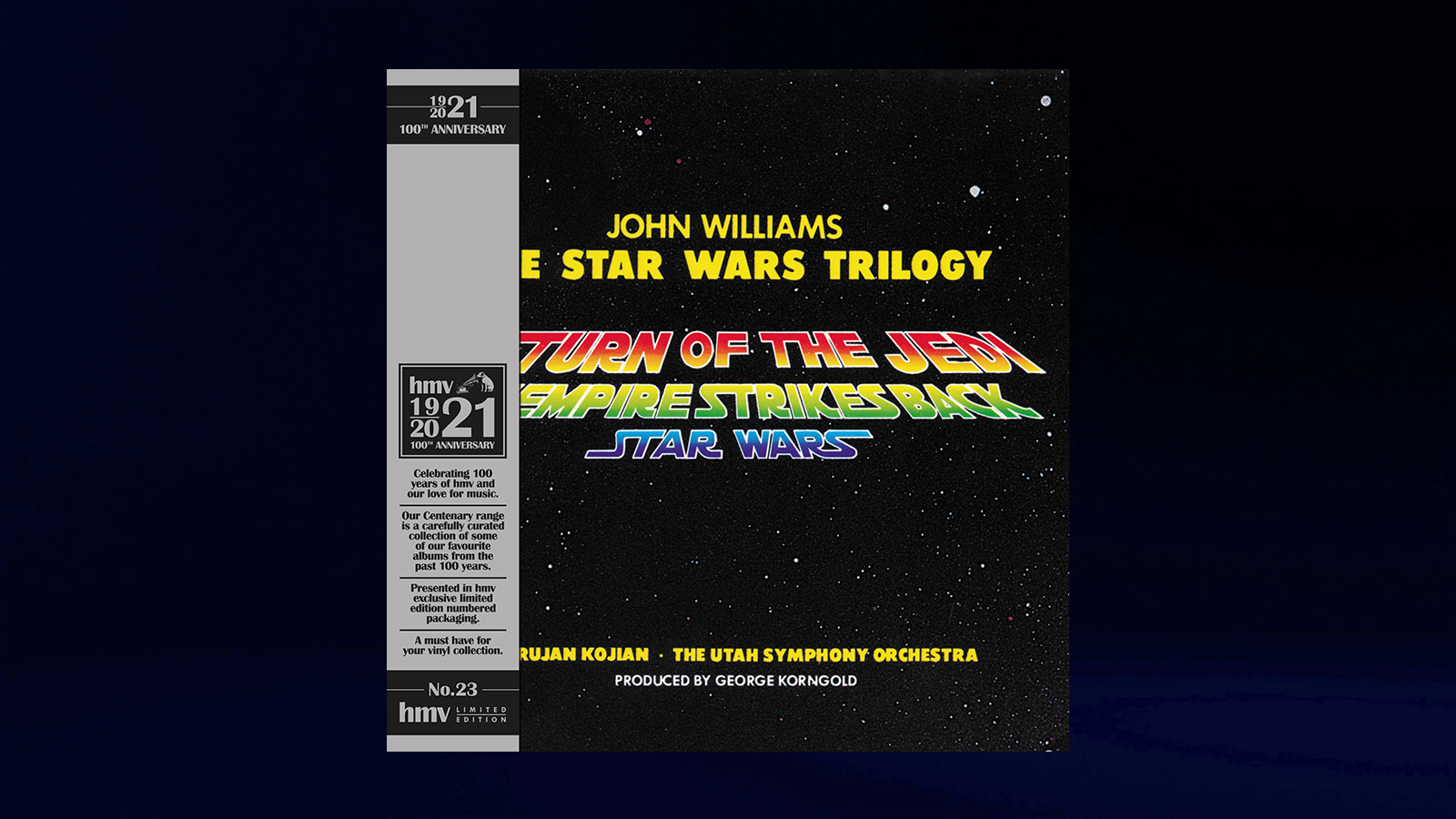 Last but not least of the One Direction boys to create a solo album, Louis Tomlinson’s debut offering Walls finally made its arrival early in 2020 and features a laundry list of producers and songwriters including Danny Majic, Noel Gallagher, Mark Crew and Jamie Scott, to name a small handful, and earned the singer his first Top 5 album in the UK

Walls joins our exclusive 1921 Centenary Edition range with a new and exclusive picture disc in a limited run of 1500 copies. 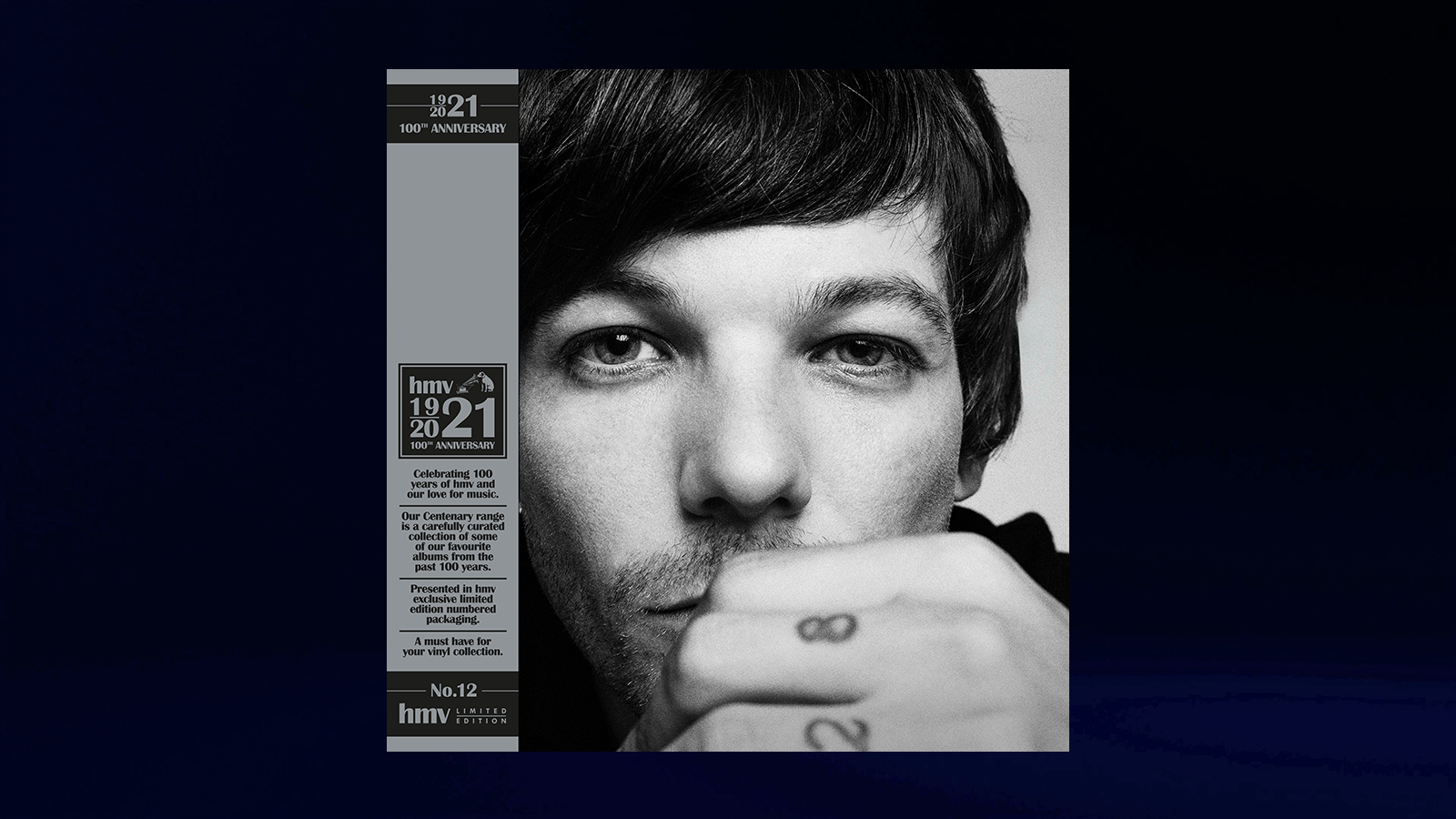 Power metal purveyors Helloween finally reached the summit of the album charts in their native Germany this year with their sixteenth album, released more 35 years after their 1985 debut. Their fourth album Pink Bubbles Go Ape arrived in 1991 and was their first LP without founding guitarist Kai Hansen, with Roland Grapow taking his place. 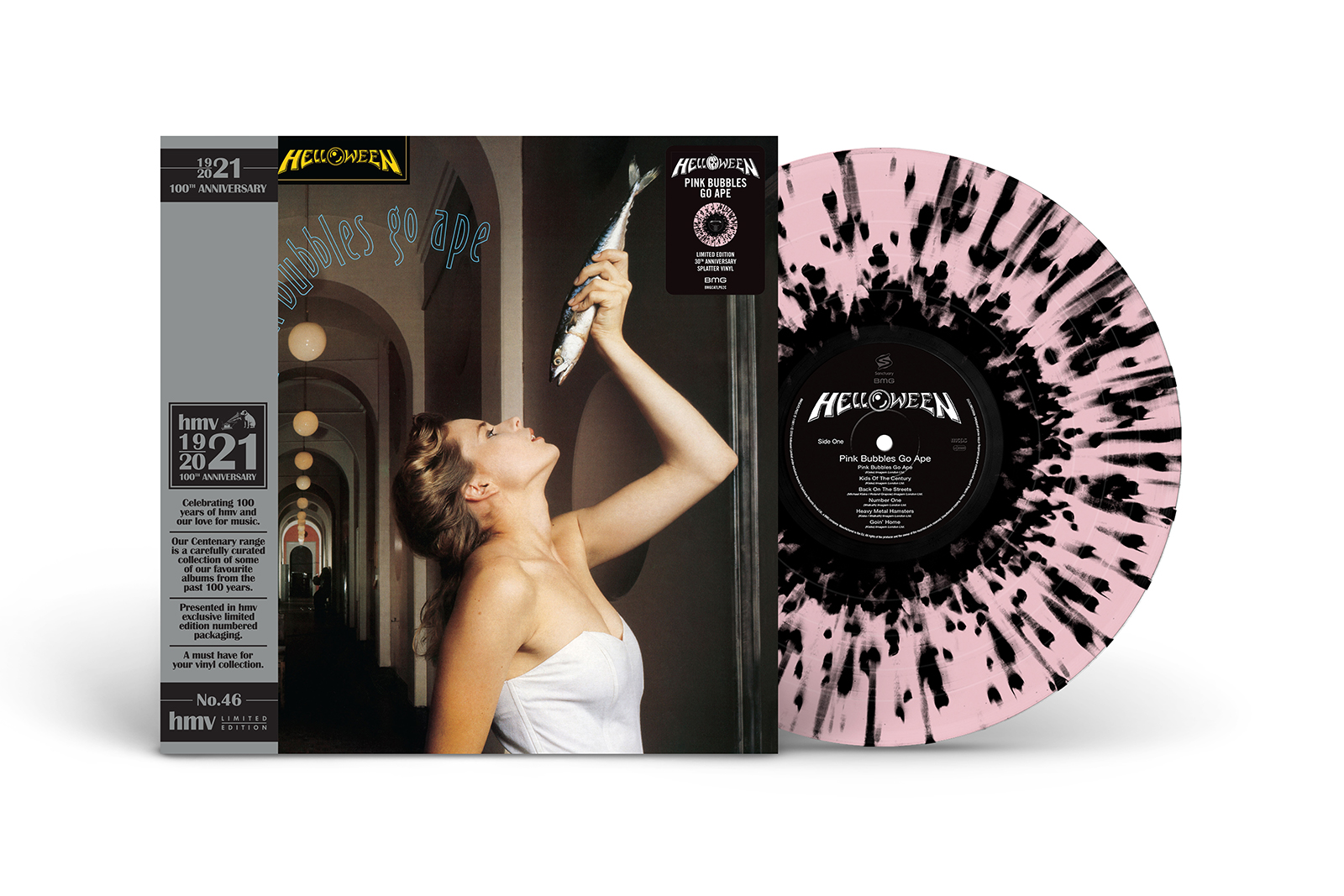 The ninth album from American indie rockers Low feels like a summing up of everything the band had done thus far, bringing in members of Trans-Siberian Orchestra and Trampled By Turtles to add an orchestral tint to their already lush sound.

Recorded in a converted church in their home state of Minnesota and featuring songs such as ‘Try to Sleep’ and ‘Especially Me’, C’mon joins our exclusive 1921 Centenary Edition range with a very limited run of 500 copies pressed on oxblood vinyl. 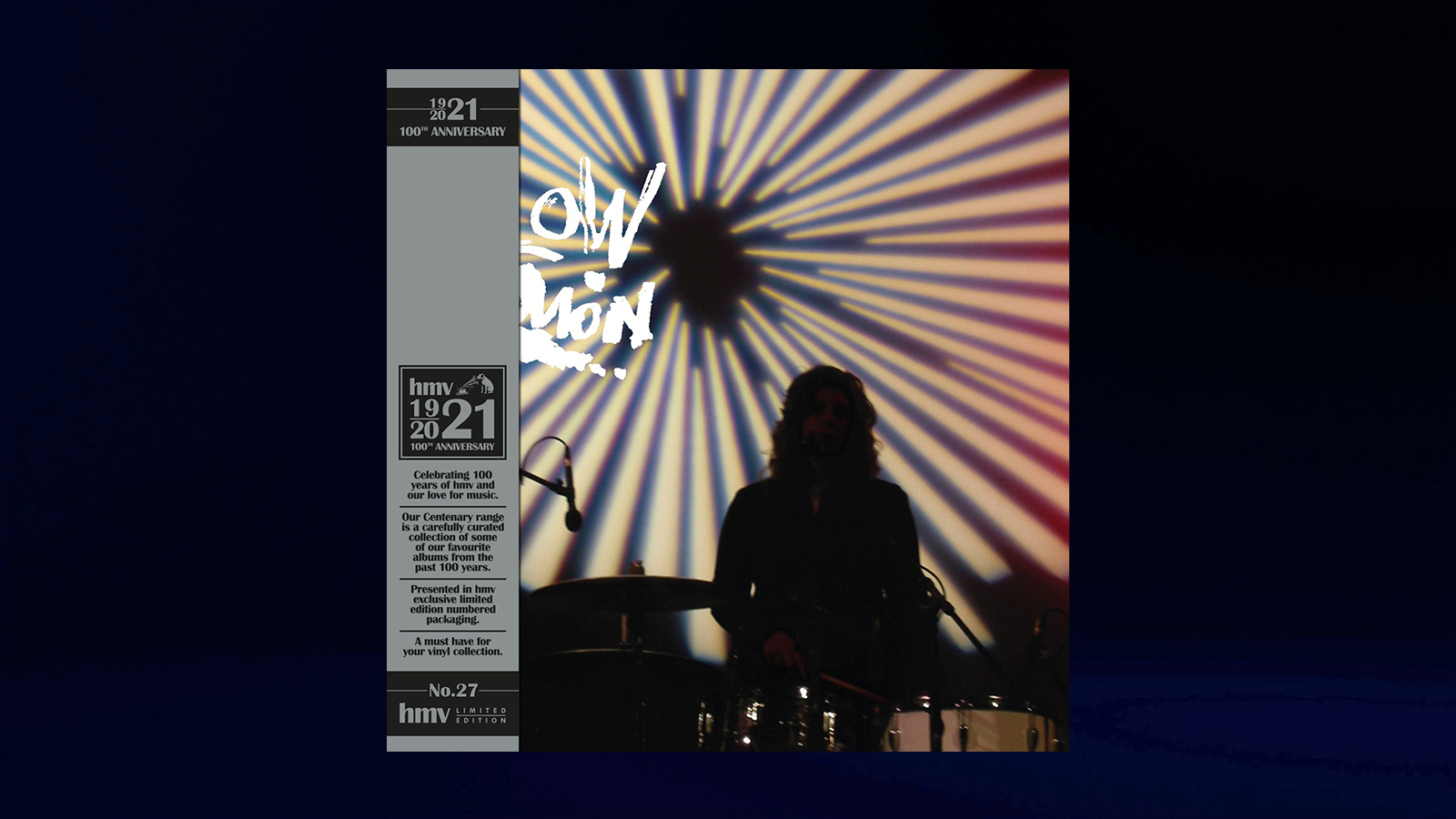