If you've been paying attention to these pages over the last couple of weeks, you'll already know that in celebration of our upcoming birthday we recently launched our new and exclusive 1921 Centenary Editions, for which we have carefully curated a selection of the finest albums and soundtracks from the last 100 years and had them specially pressed onto some beautiful limited edition vinyl - all of which will be available exclusively in hmv stores on Saturday July 24.

Each week in the run up to our 100th birthday we'll be revealing more of the new 1921 Centenary Editions and today we're pleased to announce the third batch of exclusive vinyl that will be arriving at your local hmv next month.

Take a look below to see more of the vinyl exclusives heading your way...

If the arrival of The Libertines and their debut album Up the Bracket had been largely an underground, word-of-mouth success fuelled by chaotic live shows and the precocious songwriting talents of the band’s dual frontmen, by the time of their self-titled follow-up they had become one of the most talked about British bands in years, propelling The Libertines straight to the top of the UK Album Chart on its release in 2004.

The band would create just one more album together before imploding as quickly as they had burst onto the scene, but their finest hour returns to vinyl in July as part of our centenary line-up with a new and exclusive reissue pressed on transparent red vinyl and limited to only 500 copies. 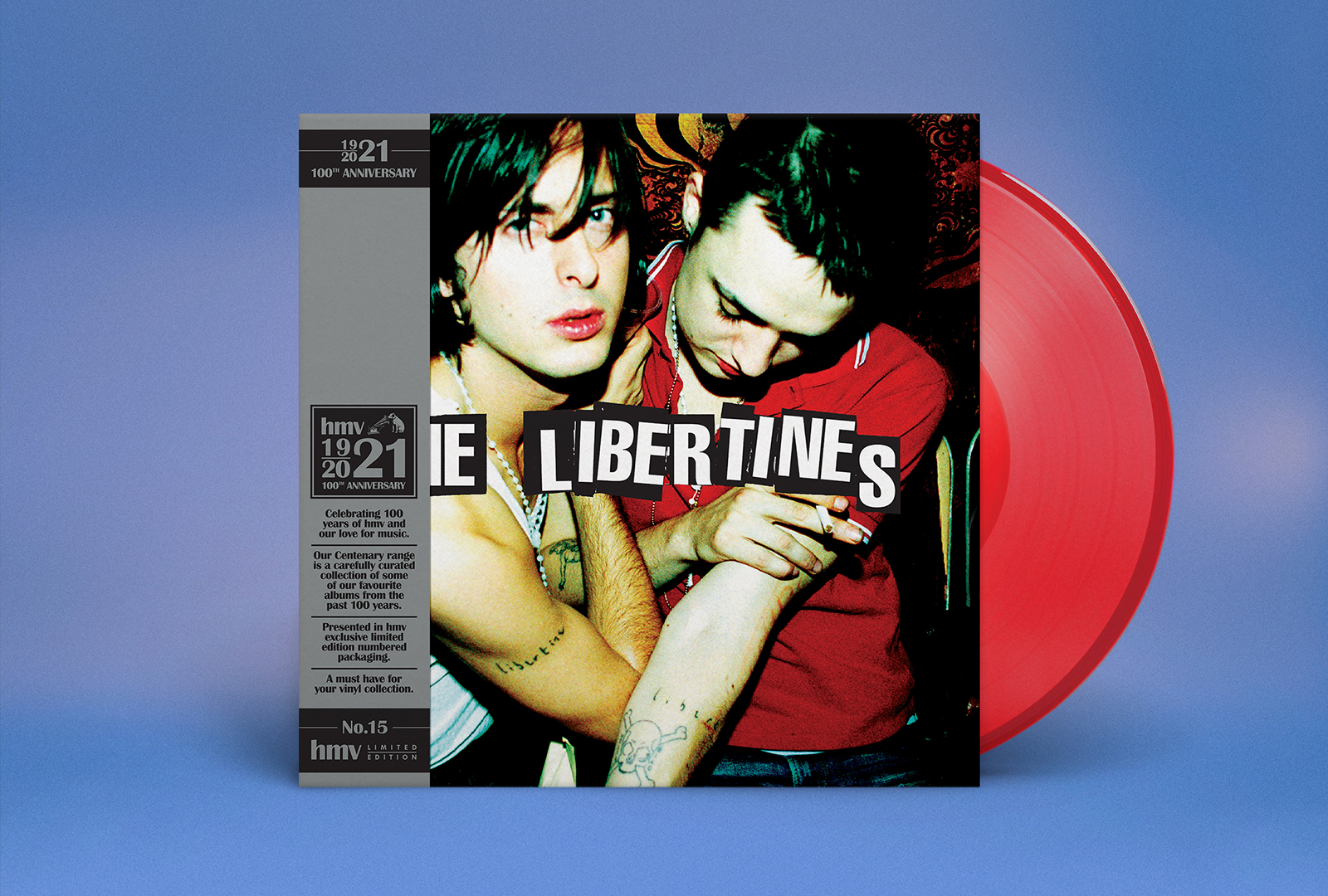 Josh Tillman had already released no fewer than eight albums under his own name before undergoing something of a creative transformation, one that began with a brief stint in Fleet Foxes and culminated in the assumption of a new identity, Father John Misty. His debut under his new name, Fear Fun, arrived in 2012 and quickly began to earn the critical and commercial success that had eluded him for so long. 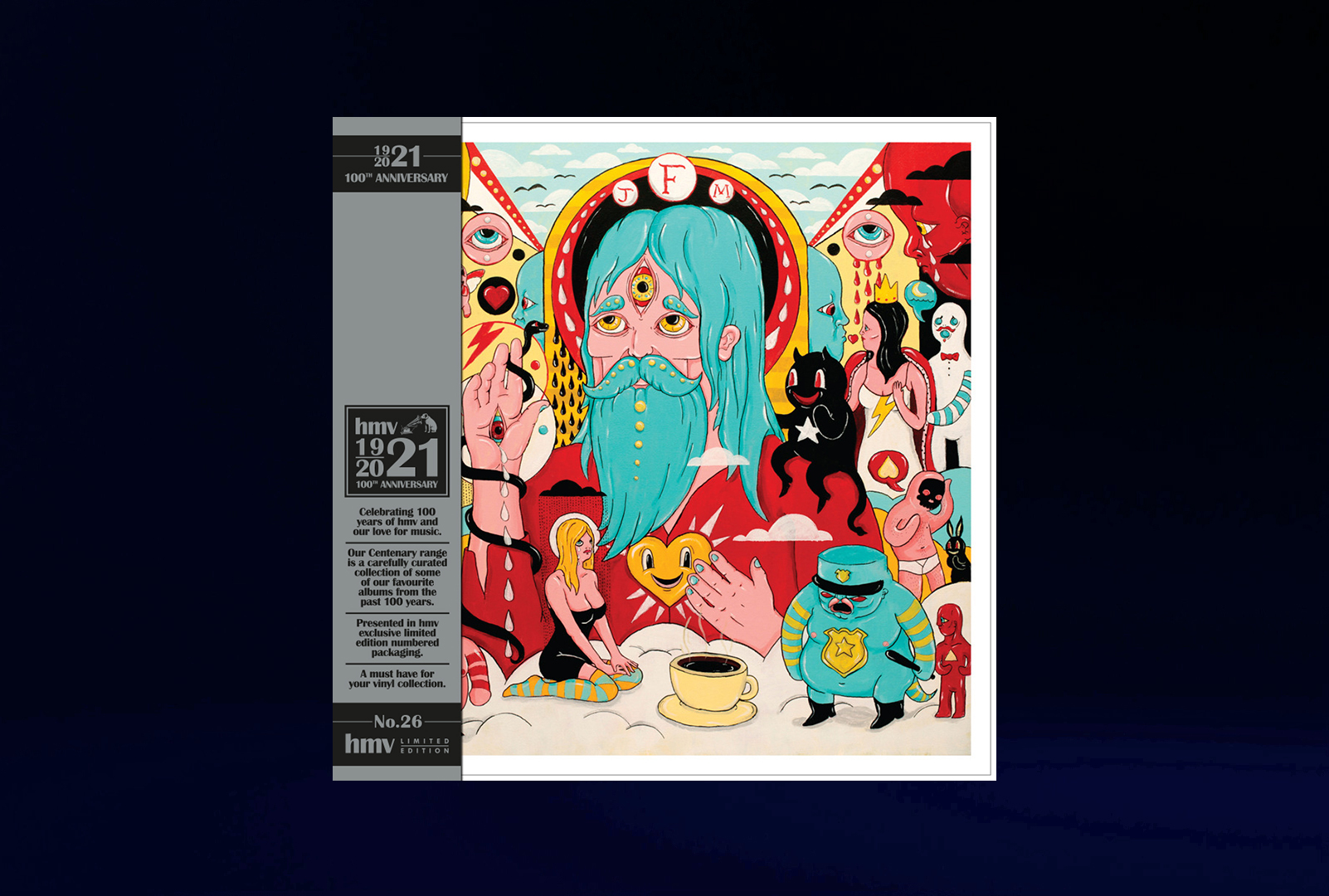 George Miller’s post-apocalyptic road movie is undoubtedly a classic and one which has gone on to spawn an entire franchise in its wake, but its groundbreaking score by composer Brian May (no, not that one) also won awards in its own right and combines Bernard Hermann-esque sensibilities with the clanging, grinding sounds of the heavy machinery featured in the film itself.

First released in 1980, a year after the movie first hit cinema screens, Mad Max is one of a handful of soundtracks joining our 1921 Centenary Edition range, with a newly-pressed limited run of 750 copies on dark red vinyl heading to stores in July. 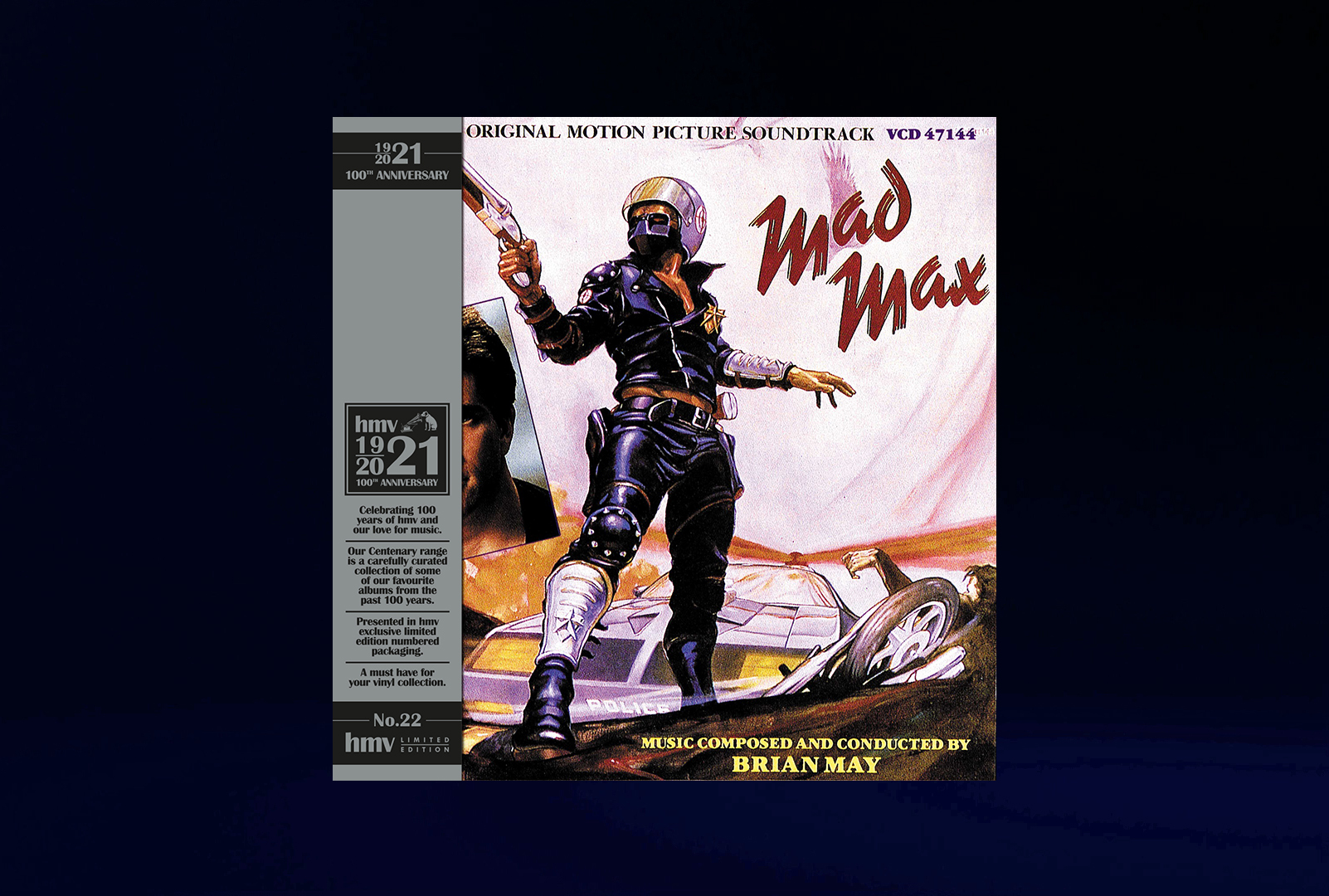 With the announcement last year that Phil Campbell, The Temperance Movement’s chief songwriter, has decided to leave the band it’s unclear at the time of writing whether we’ve seen the last of the Scottish blues-rock outfit, but at least they left three cracking albums behind - not least their eponymous debut LP, which first made its landing in 2013.

Recorded in just four days, The Temperance Movement returns to vinyl for only the second time as part of our exclusive 1921 Centenary Edition series, with a very limited run of 500 copies pressed onto silver vinyl. 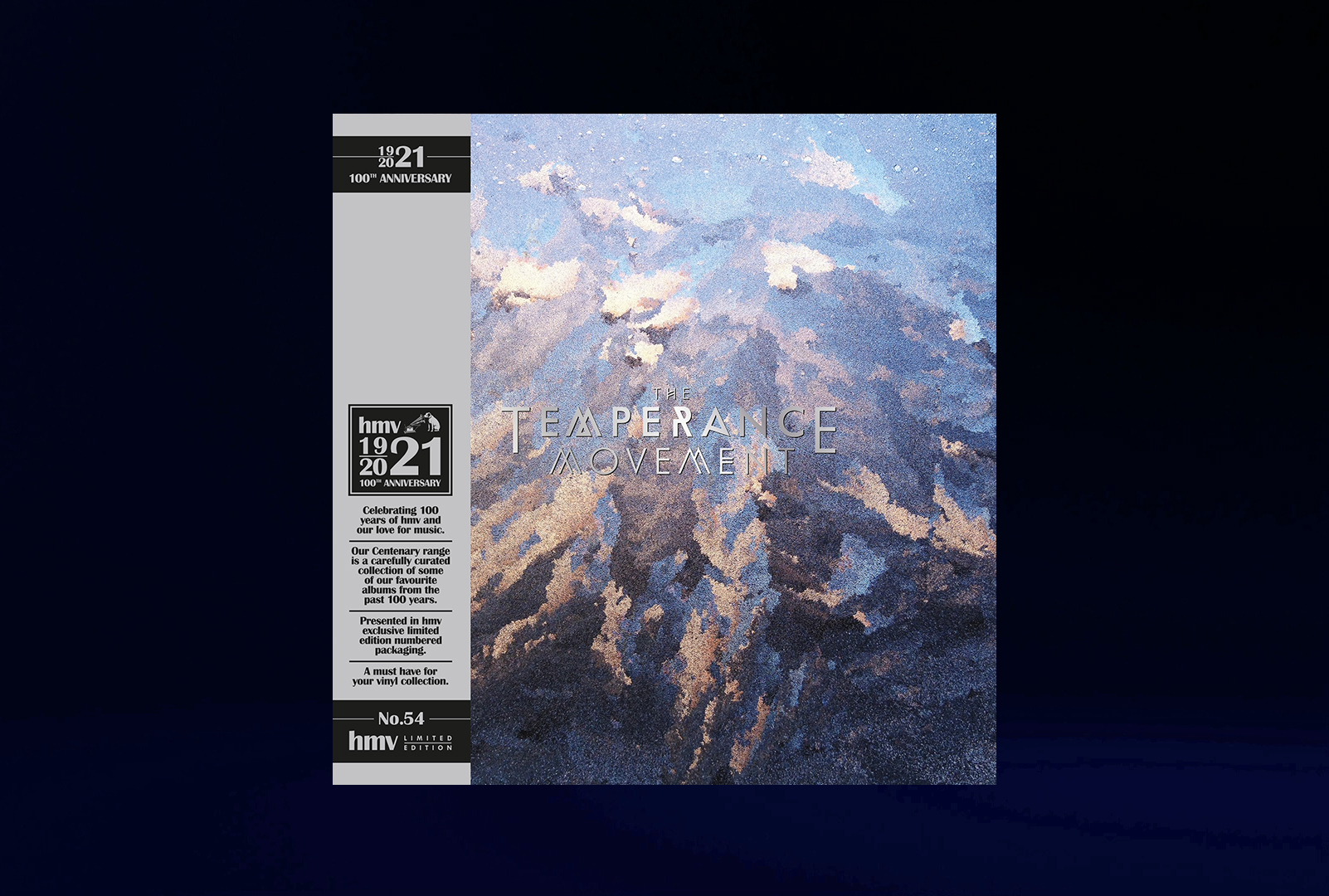 California punks The Offspring had enjoyed some minor success with their first two albums, especially 1992’s Ignition, but it was their 1994 breakthrough LP Smash which catapulted them to real commercial success, largely on the back of hits like ‘Self Esteem’ and ‘Gotta Get Away’.

Still one of the highlights in their growing discography, Smash returns to vinyl as part of our centenary line-up next month with a new limited edition version heading to stores on July 24, limited to just 500 copies and pressed onto yellow vinyl. 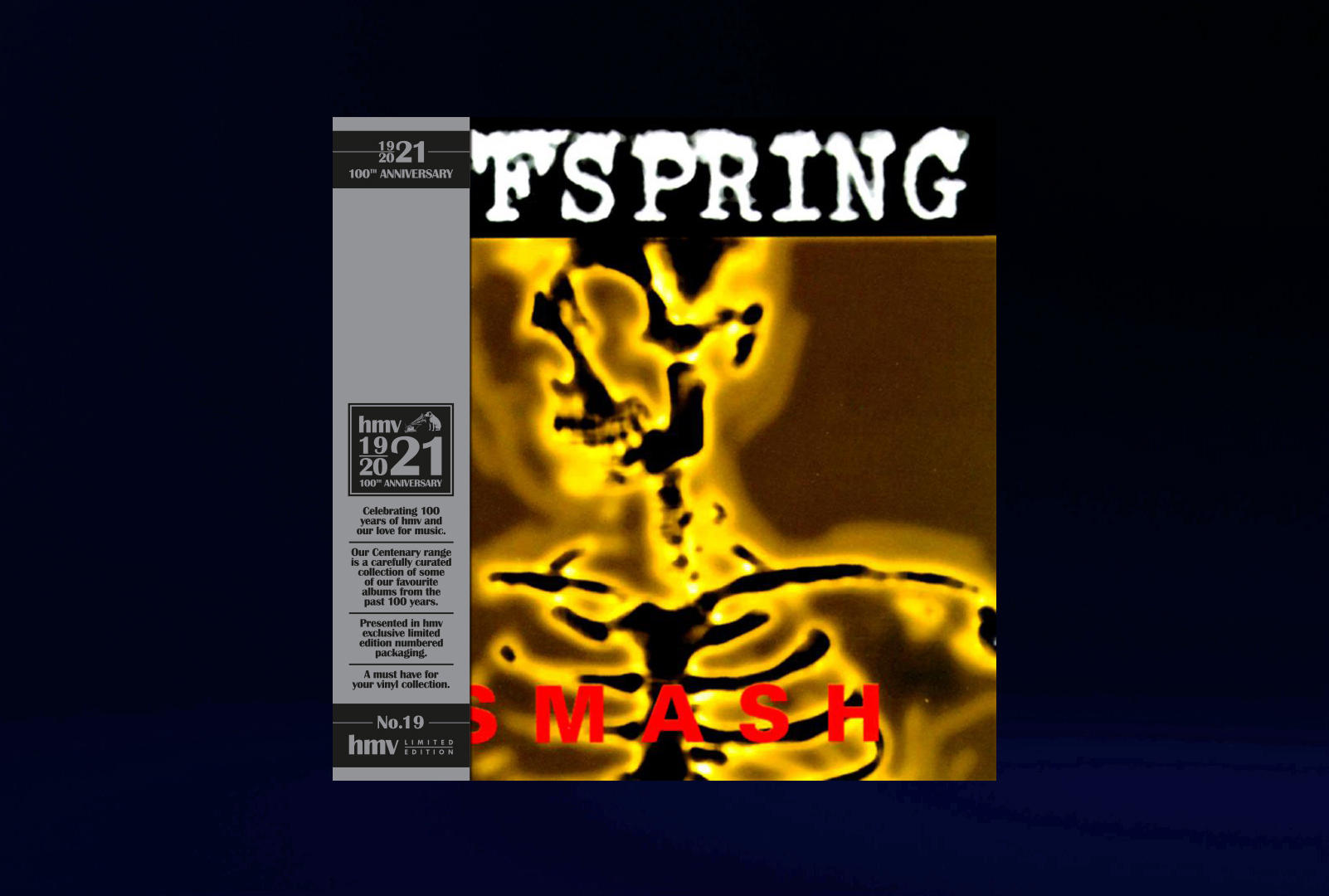 After the modest success of their debut album Dreamtime, The Cult found their commercial breakthrough with its follow-up Love, which climbed straight into the Top 5 of the UK Album Chart and yielded some of the band’s finest songs, not to mention one of their most enduring hits in the towering ‘She Sells Sanctuary’.

Repressed as part of our exclusive 1921 Centenary Edition series, Love returns to vinyl this month in the form of a very limited run of 500 copies pressed onto metallic silver vinyl. 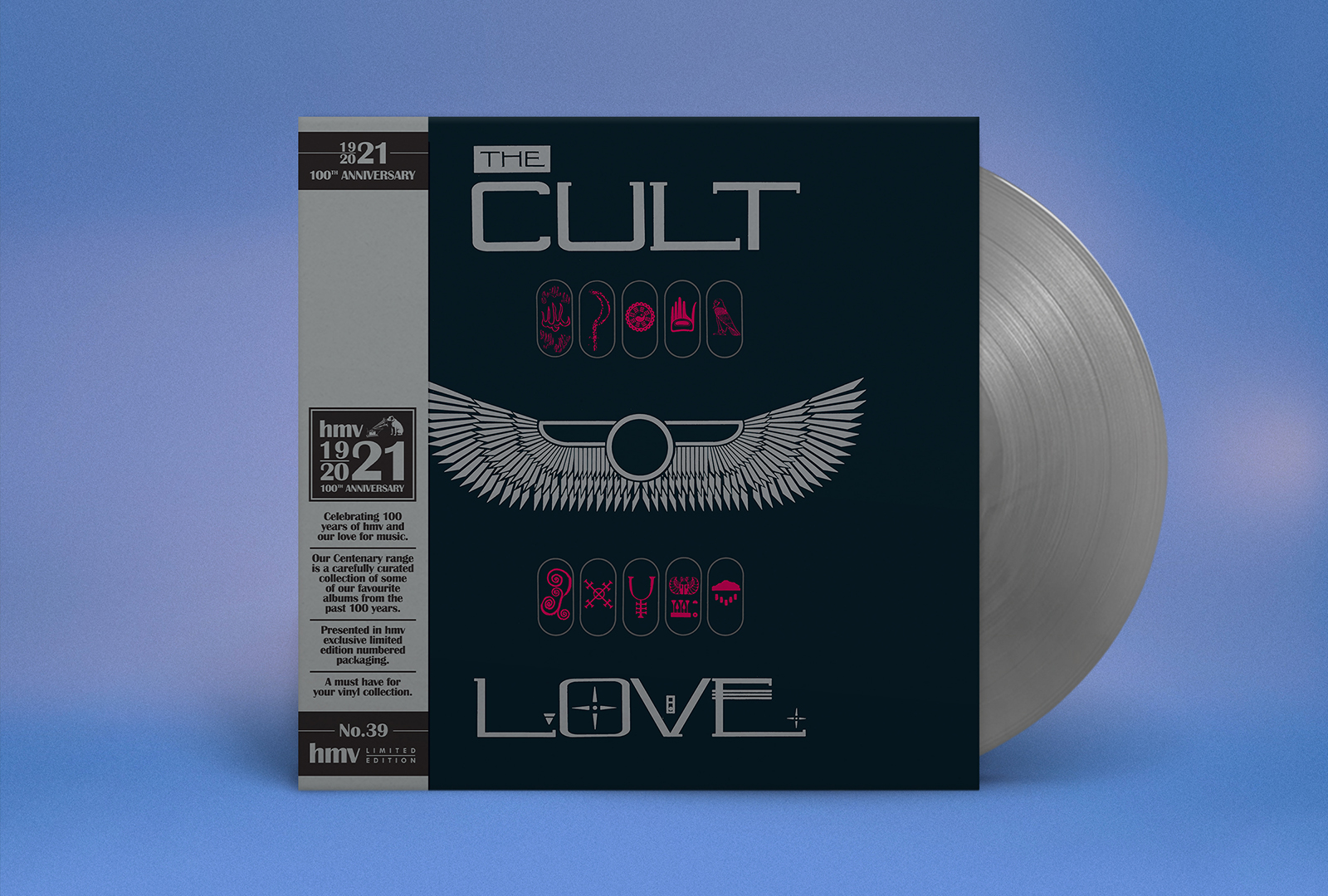 Despite emerging from Derry during one of the most tumultuous periods in the Northern Ireland conflict, The Undertones managed to convert the furious energy of their youth into powerfully upbeat and defiantly catchy pop-punk masterpieces such as ‘Teenage Kicks’ and ‘Here Comes the Summer’ – songs that quickly saw them become a favourite of legendary DJ John Peel, who would champion their music throughout their long career.

First released last year, this new compilation of their greatest hits is another addition to our exclusive centenary vinyl line-up in the form of a limited edition version pressed onto clear vinyl, with a limited run of 1000 copies up for grabs. 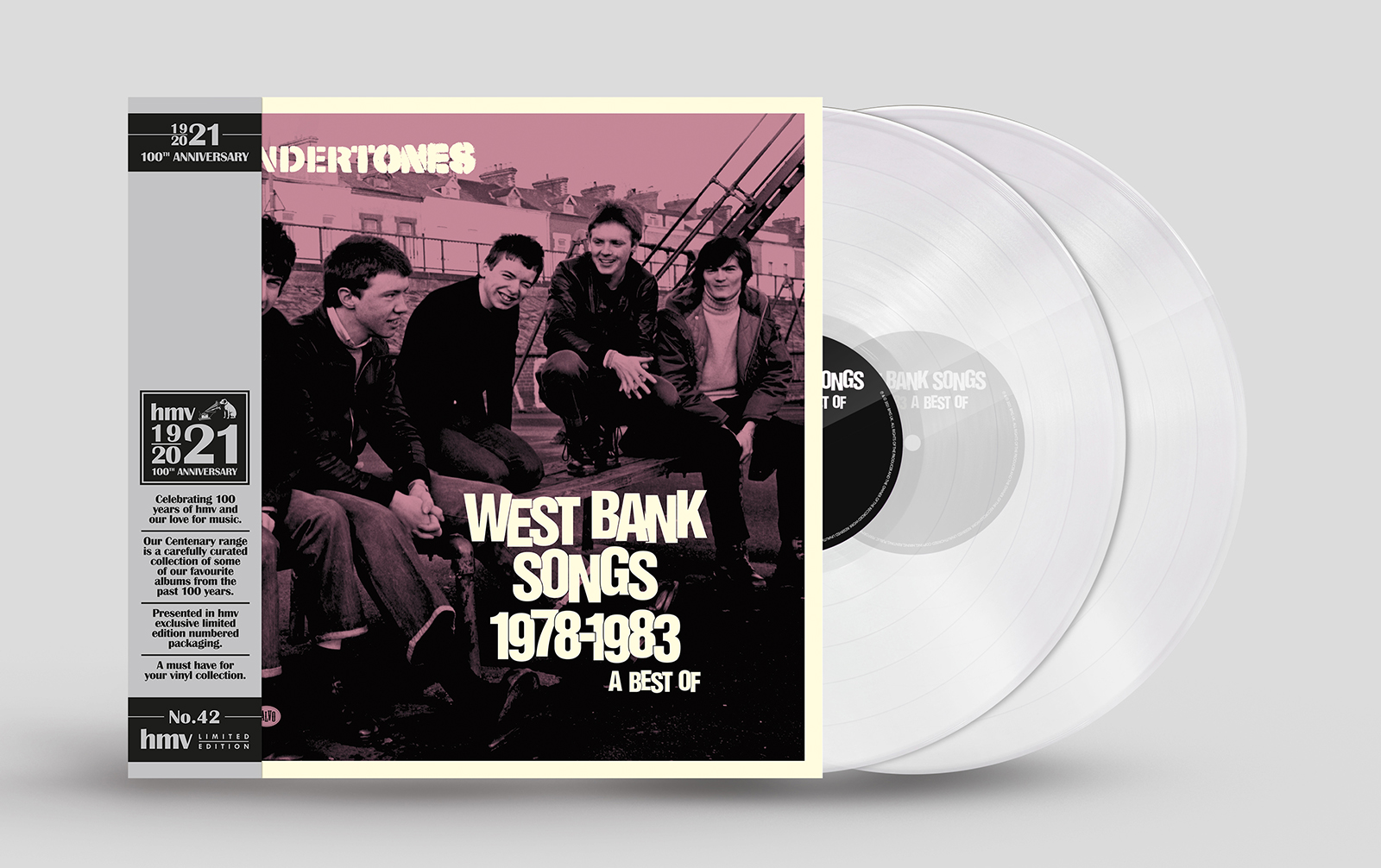 Arguably one of the pinnacles in the genre that would soon balloon into full-blown ‘prog rock’, Jethro Tull’s fourth album was famously recorded in one of two studios at the newly-opened Morgan Sound Studios in London, the other being occupied by Led Zeppelin as they crafted the songs for Led Zeppelin IV. Often described as a concept album - much to the irritation of the band of the band themselves, who subsequently recorded the deliberately overblown Thick as a Brick in response – Aqualung retains a timeless quality and remains one of the finest rock albums of its era.

The album joins our centenary line-up on July 24 with an extremely limited run of 500 copies pressed on transparent vinyl. 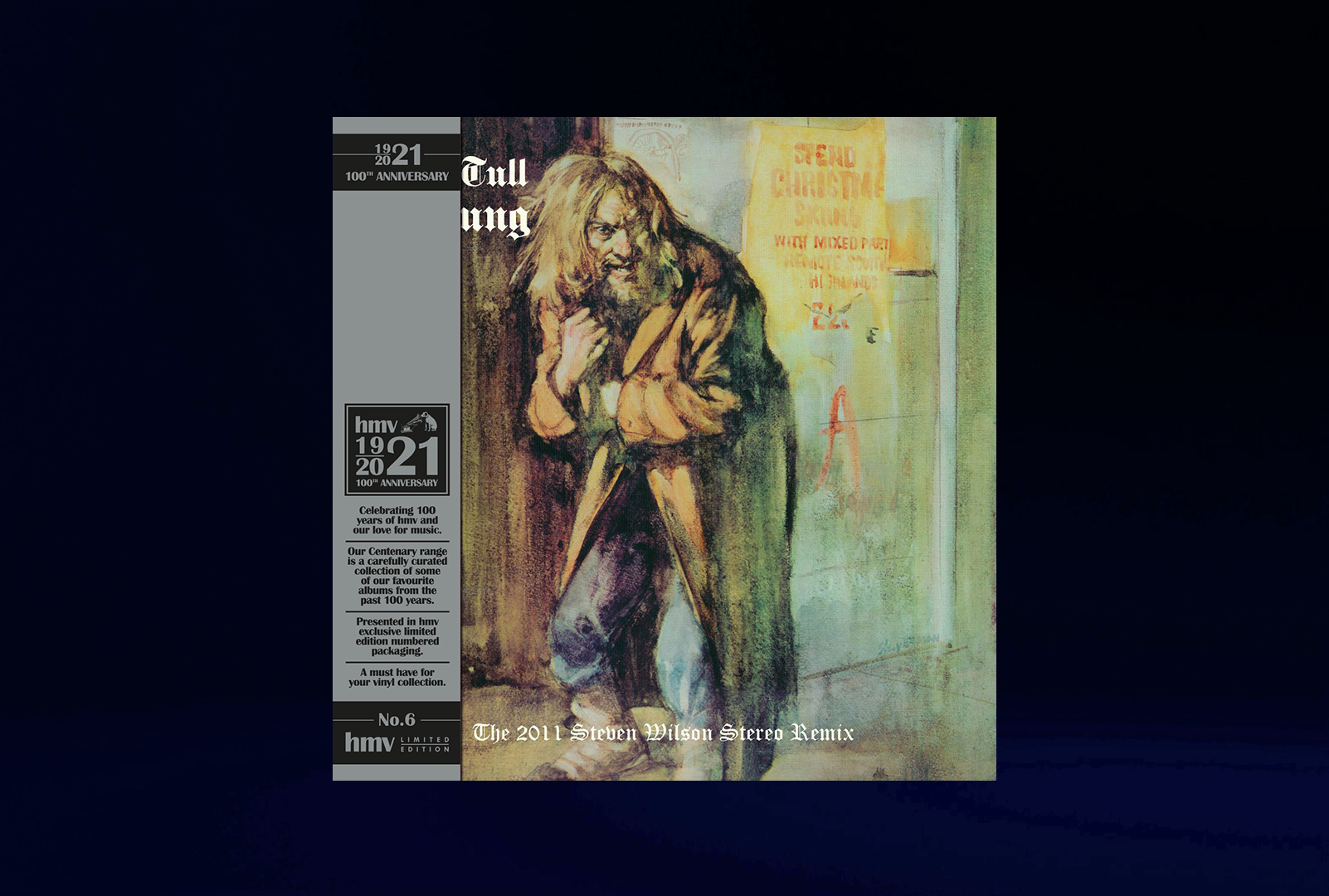 The fourth album from the nu-jazz ensemble led by Jason Swinscoe, Ma Fleur is perhaps best known for the inclusion of its opening track ‘To Build a Home’, whose sparse piano chords and haunting melody have featured in various films, TV shows and commercials since the album first emerged in 2007, but the album as a whole remains one of their most evocative and compelling pieces of work.

Ma Fleur is a welcome addition to our new 1921 Centenary Edition range, with a very limited run of 500 copies pressed onto gold vinyl heading to stores on July 24. 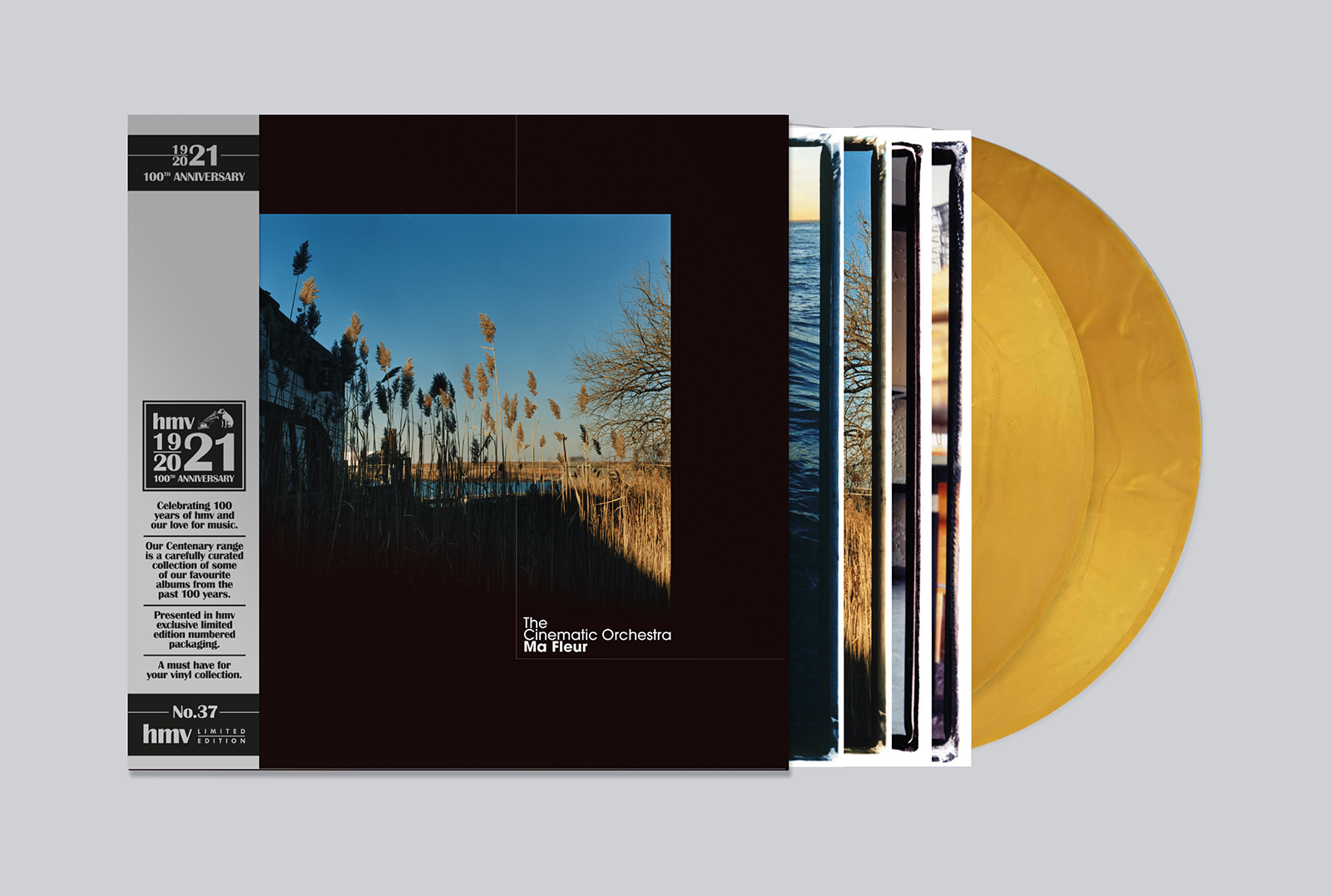 As they return with a new album, Helloween's Markus Grosskopf opens up about the band's expanding line-up and tackling epic setlists...

Kings of Convenience's Peace or Love: What You Need To Know