Last week we introuduced our brand new and exclusive vinyl range, the 1921 Centenary Editions, for which we have carefully curated a selection of the finest albums and soundtracks from the last 100 years in celebration of our century on the high street, and had them specially pressed onto some beautiful limited edition vinyl - all of which will be available exclusively in hmv stores on Saturday July 24.

Each week we'll be revealing more of the new 1921 Centenary Editions and today we're excited to announce the second batch of exclusive vinyl that will be arriving at your local hmv next month.

Take a look below to see more of the vinyl treats coming your way...

Sleaford Mods – All That Glue

This 2020 compilation from the East Midlands duo was their first on the Rough Trade imprint and gathers together 22 tracks from several of their recent albums such as Austerity Dogs, Divide and Exit, Key Markets and English Tapas, as well as an assortment of non-album singles and rarities from the last few years, including an alternative version of ‘No One’s Bothered'.

All That Glue joins our 1921 Centenary Edition range in the form of an extremely limited run of 500 copies and pressed onto pink and turquoise vinyl. 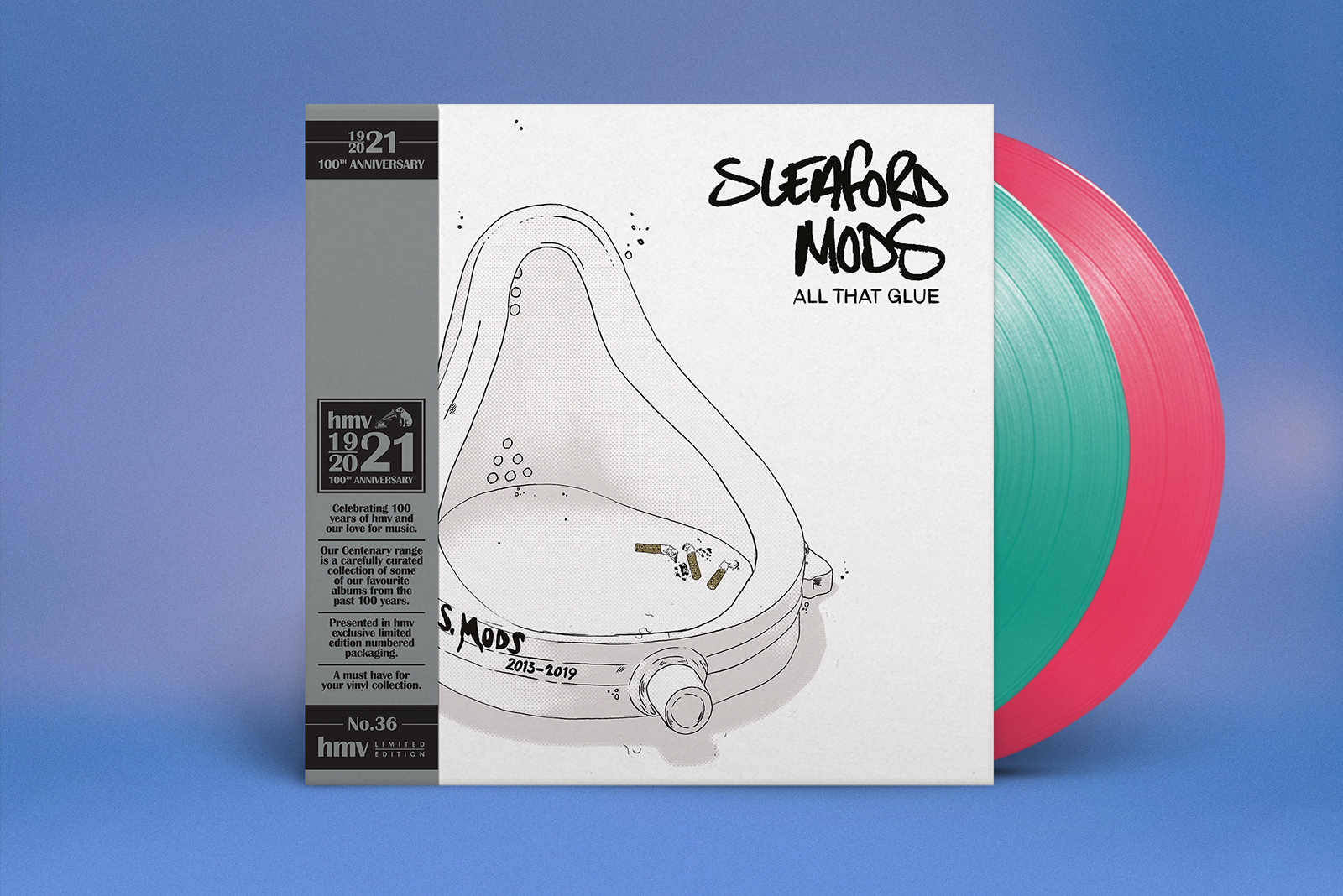 The Prodigy – The Fat of the Land

The third album from dance pioneers The Prodigy first made its arrival in 1997 and saw Liam Howlett and co. start to move away from their hardcore rave roots, using hip-hop samples and mangled guitars (partly chopped from performances by their new live guitarist Gizz Butt) to create a crossover hit that not only proved to be one the decade’s best albums, but also helped establish dance acts as viable festival headliners.

Featuring hits such as ‘Firestarter’ and the Kool Keith-sampling ‘Smack My Bitch Up’, The Fat of the Land returns to stores in July as part of centenary line-up with a new and exclusive repress on Neon Orange vinyl and limited to 1000 copies. 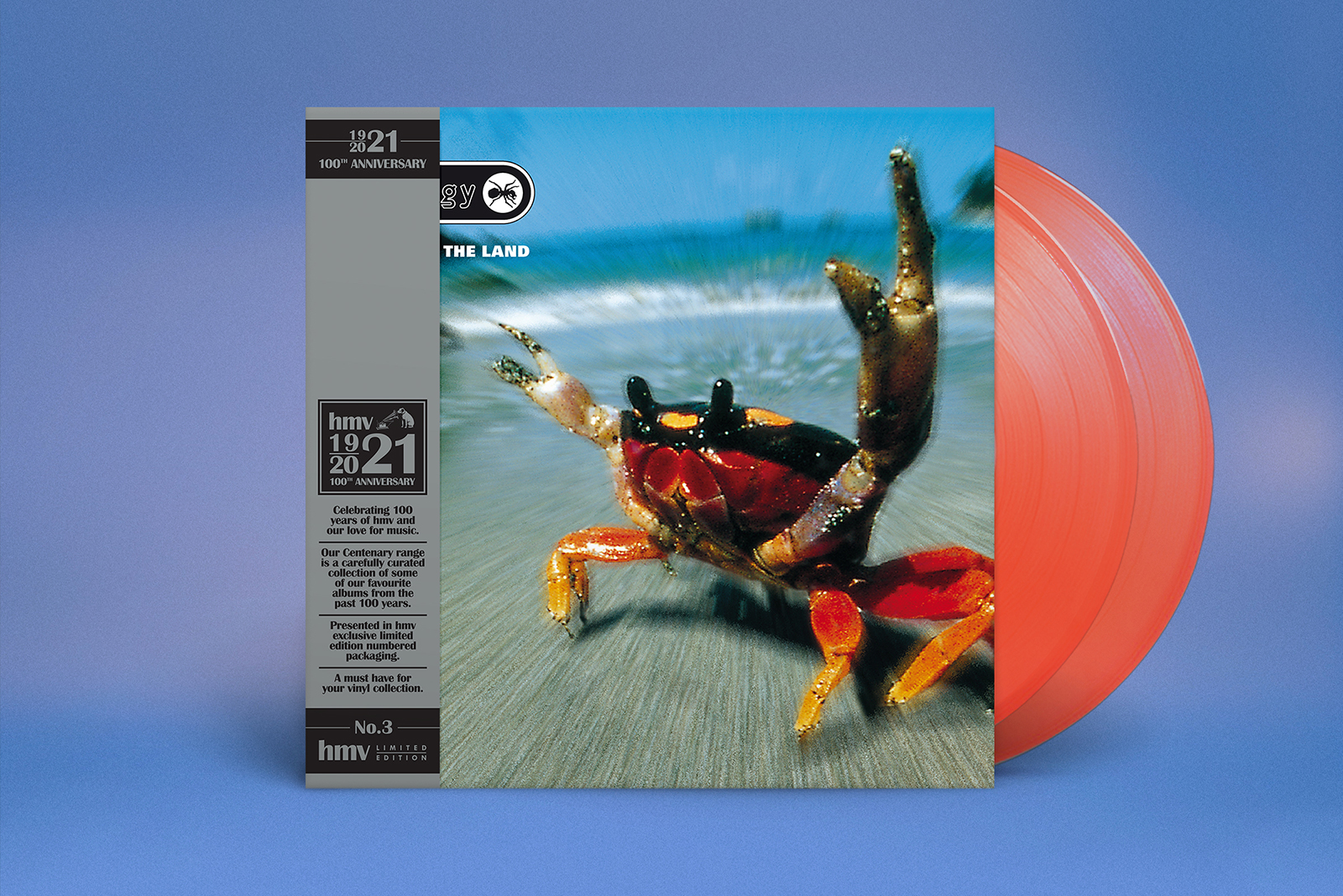 Following the split of The Smiths and in the wake of his debut solo album Viva Hate, released in 1988, Morrissey opted against working on an immediate follow-up album, instead releasing a string of singles over the next couple of years that would eventually be compiled together on 1990s Bona Drag (released on the hmv label, no less…)

Featuring some of Moz’s early solo hits including ‘Suedehead’, ‘Everyday Is Like Sunday’ and ‘Last of the Famous International Playboys’, Bona Drag returns to hmv once more as part of our 1921 Centenary Edition range, with a new exclusive reissue pressed on transparent green vinyl and limited to only 750 copies. 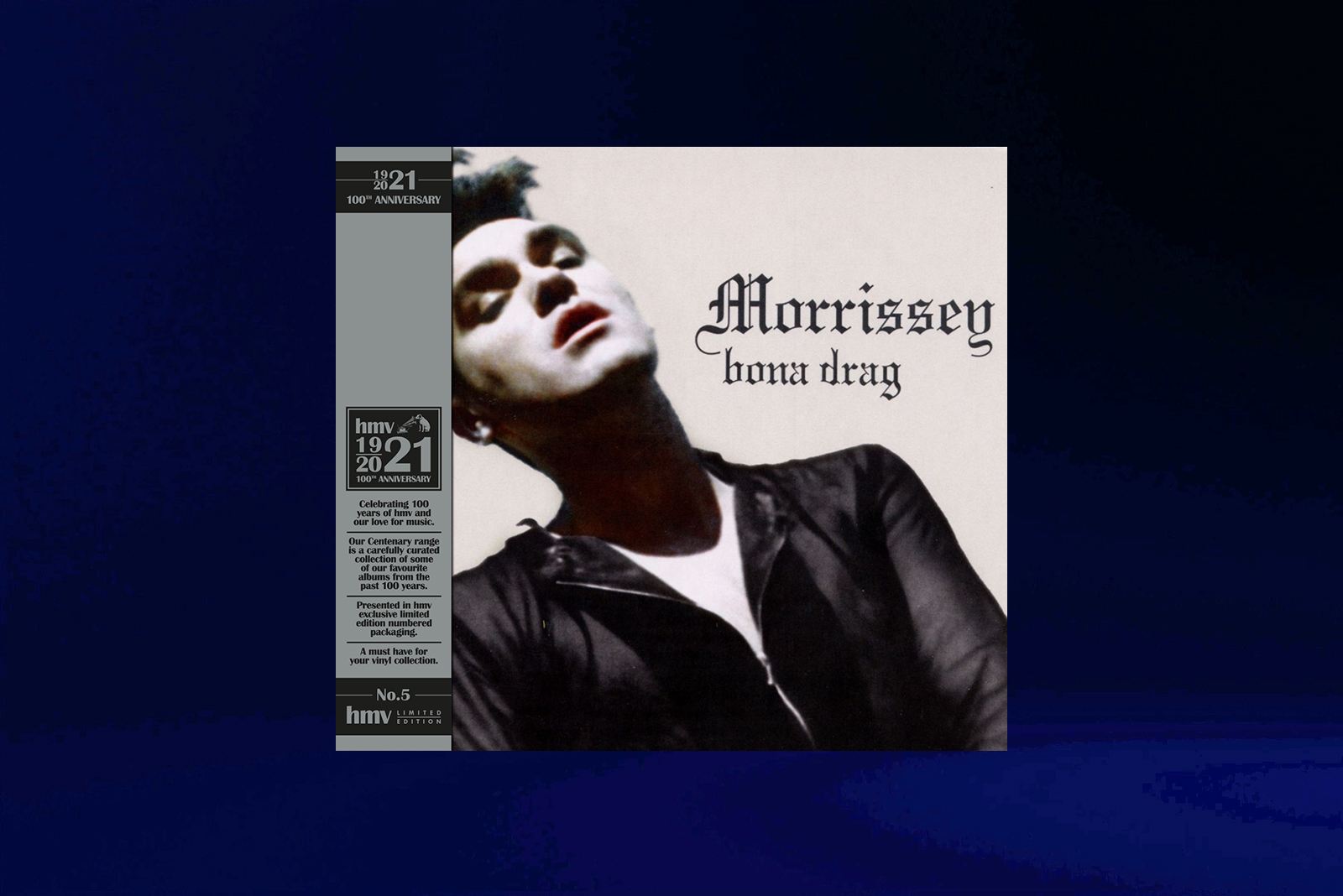 Simply Red’s radio-friendly brand of blue-eyed soul hasn’t always found favour with critics, but by the time Stars arrived in 1991 there was little that a few lukewarm reviews could do to stop the band’s third album from becoming a chart-topping juggernaut, spawning hits such as ‘Something Got Me Started’ and becoming the band’s most successful record yet.

The fourth full-length offering from Mick Hucknall and his merry band of crooners joins our centenary line-up in July with a new and exclusive edition pressed onto blue vinyl and limited to 1000 copies. 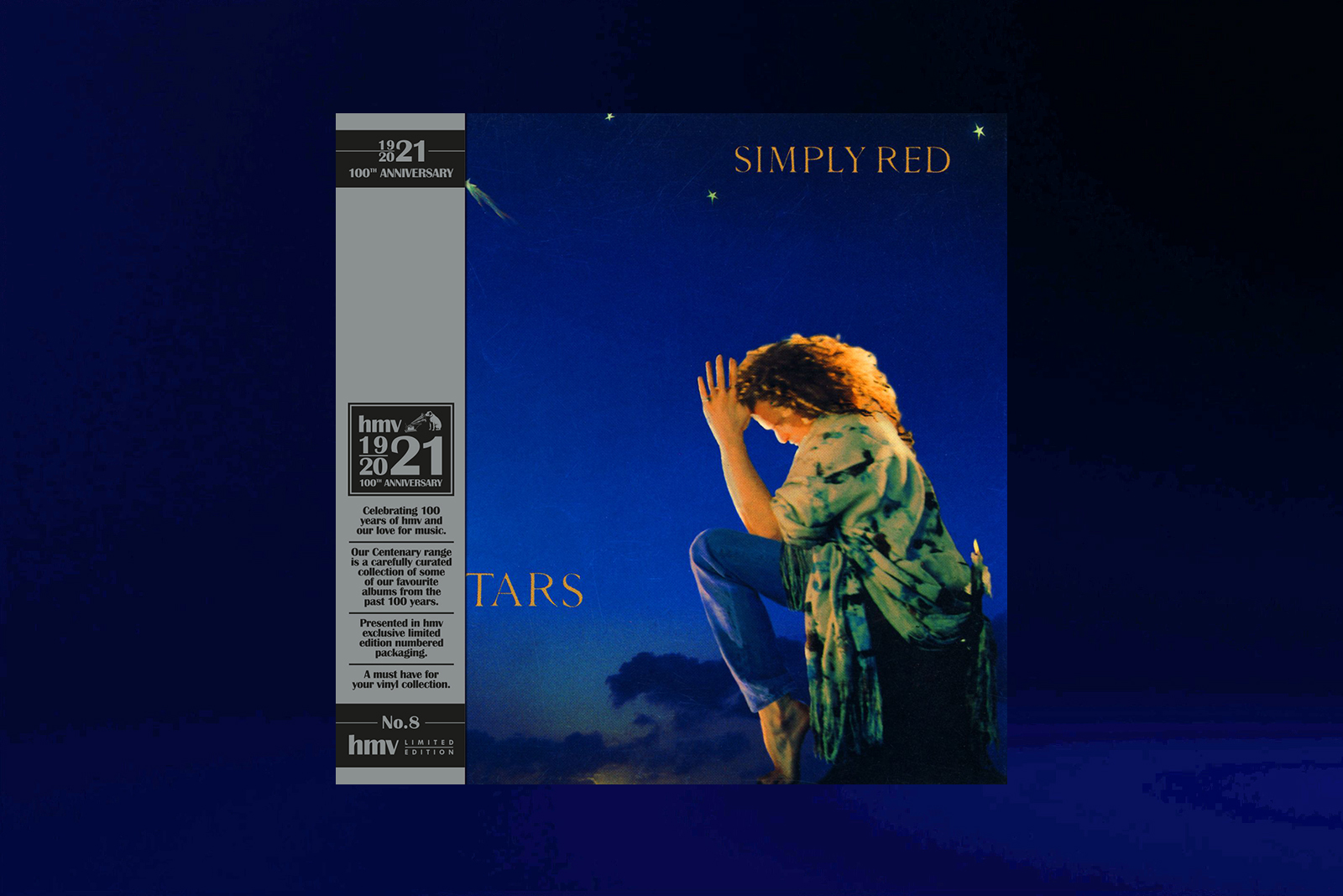 Mavis Staples – We Get By

Rising to fame more than 50 years with a string of hits as part of soul / gospel outfit The Staple Singers, Mavis Staples has earned her status as one of soul music’s elder stateswomen, releasing a dozen solo albums under her own name since her eponymous 1969 debut - the most recent of which, We Get By, arriving in 2019.

Produced and written in partnership with Ben Harper, who also worked on the soul legend’s 2016 LP Livin’ On a High Note, We Get By is one of the new additions to our exclusive 1921 Centenary Edition range, with a new limited edition arriving in stores on July 24, pressed om clear vinyl and limited to just 500 copies. 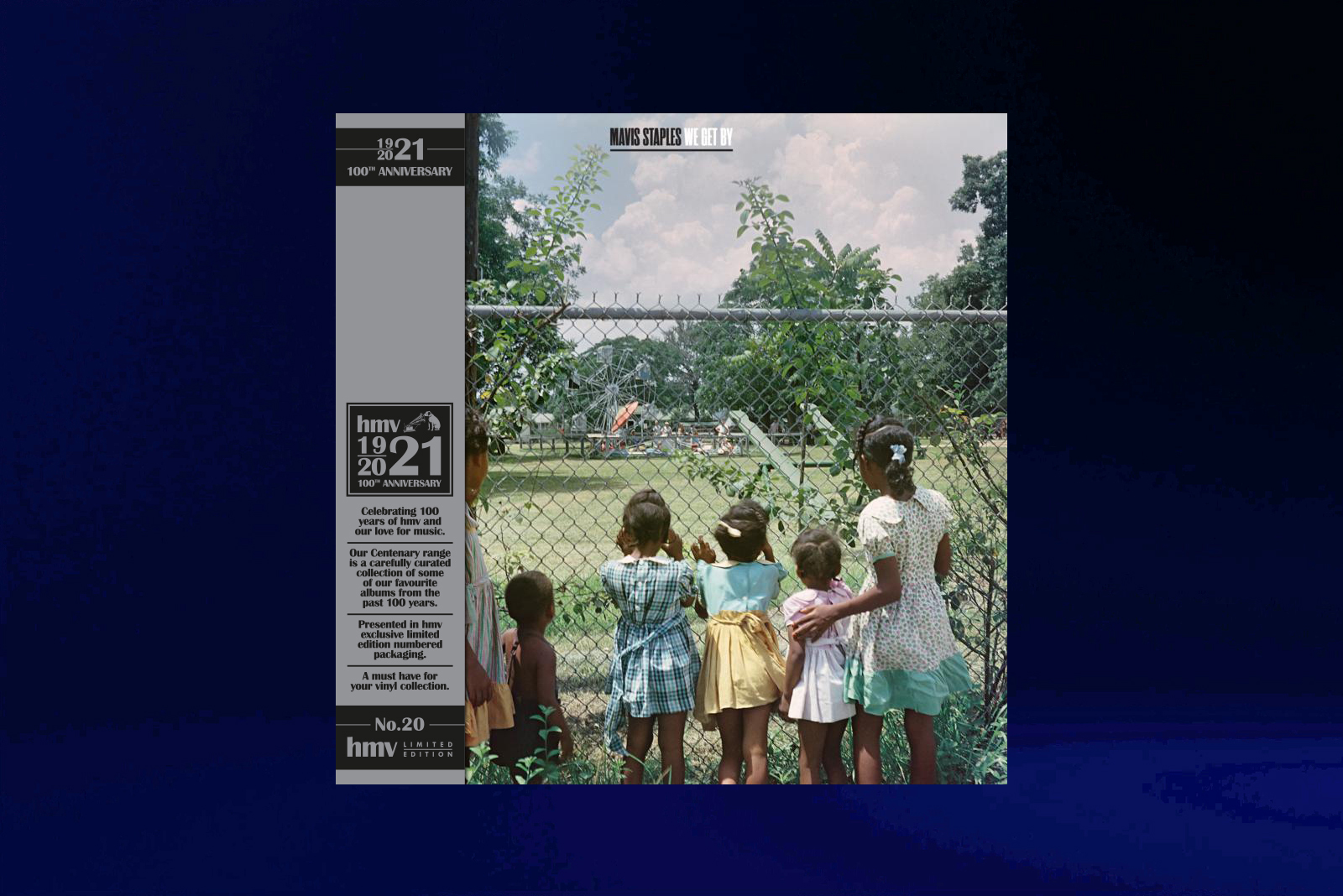 Rancid – …And Out Come the Wolves

Formed in California around the same time as fellow west coast punks Green Day, Rancid released a string of albums in the early 1990s, beginning with their self-titled debut in 1991, but it was with their third album …And Out Come the Wolves that Tim Armstrong’s band would enjoy their real breakthrough, thanks largely to the success of singles ‘Time Bomb’ and ‘Ruby Soho’.

Their third LP joins our exclusive 1921 Centenary Edition range in July with a new and exclusive pressing on silver vinyl, with just 500 copies up for grabs. 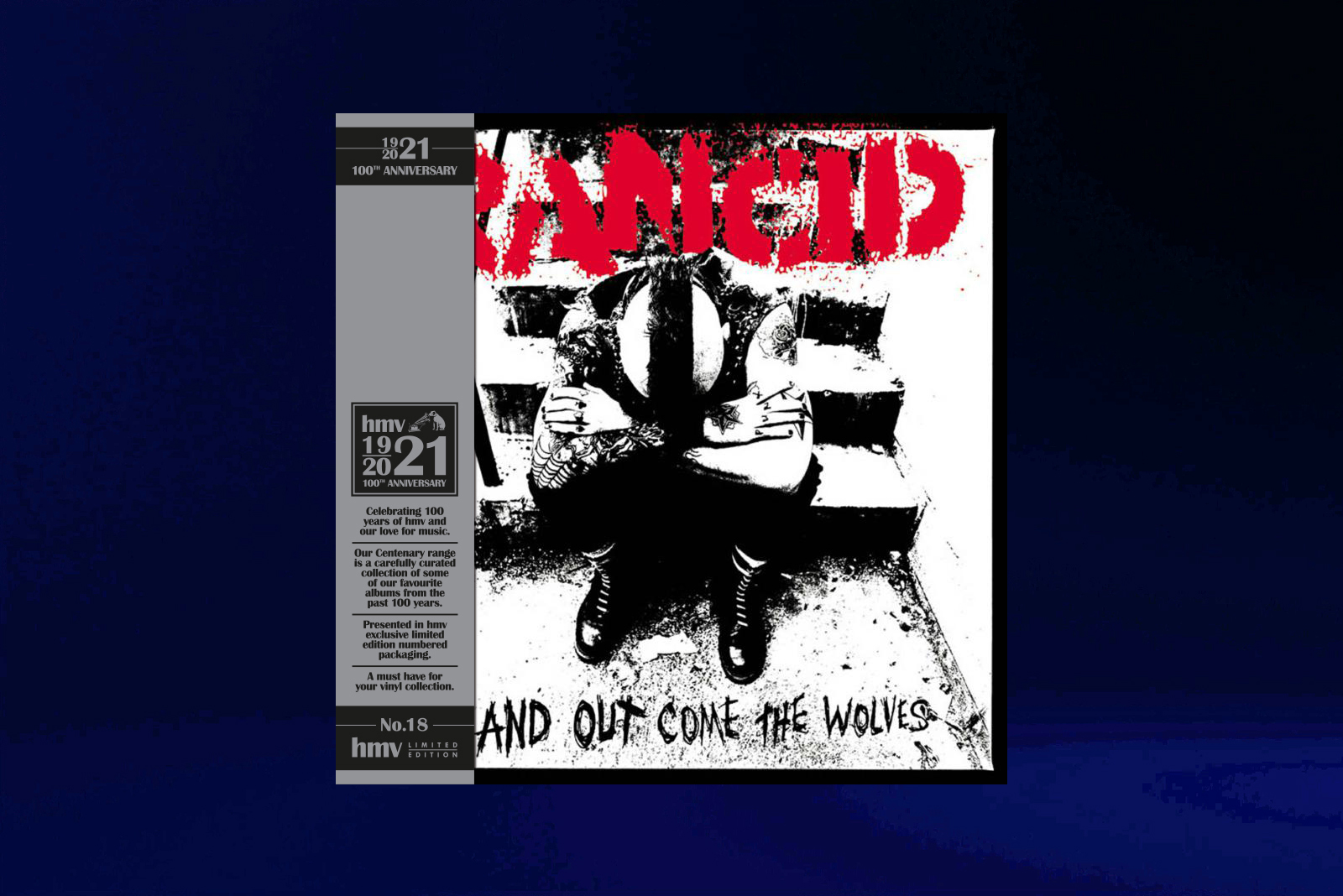 London-based duo Zero 7 first emerged at the very beginning of the 2000s and quickly found success with their laid-back variety of electronica, scoring early hits with the song ‘Destiny’, featured on their 2001 debut Simple Things – which also marked a first entry into the UK charts for its guest vocalist, Sia Furler.

Their debut LP is another addition to our exclusive centenary line-up and arrives along with the other exclusives on July 24 with a very limited pressing of 500 copies on clear vinyl. 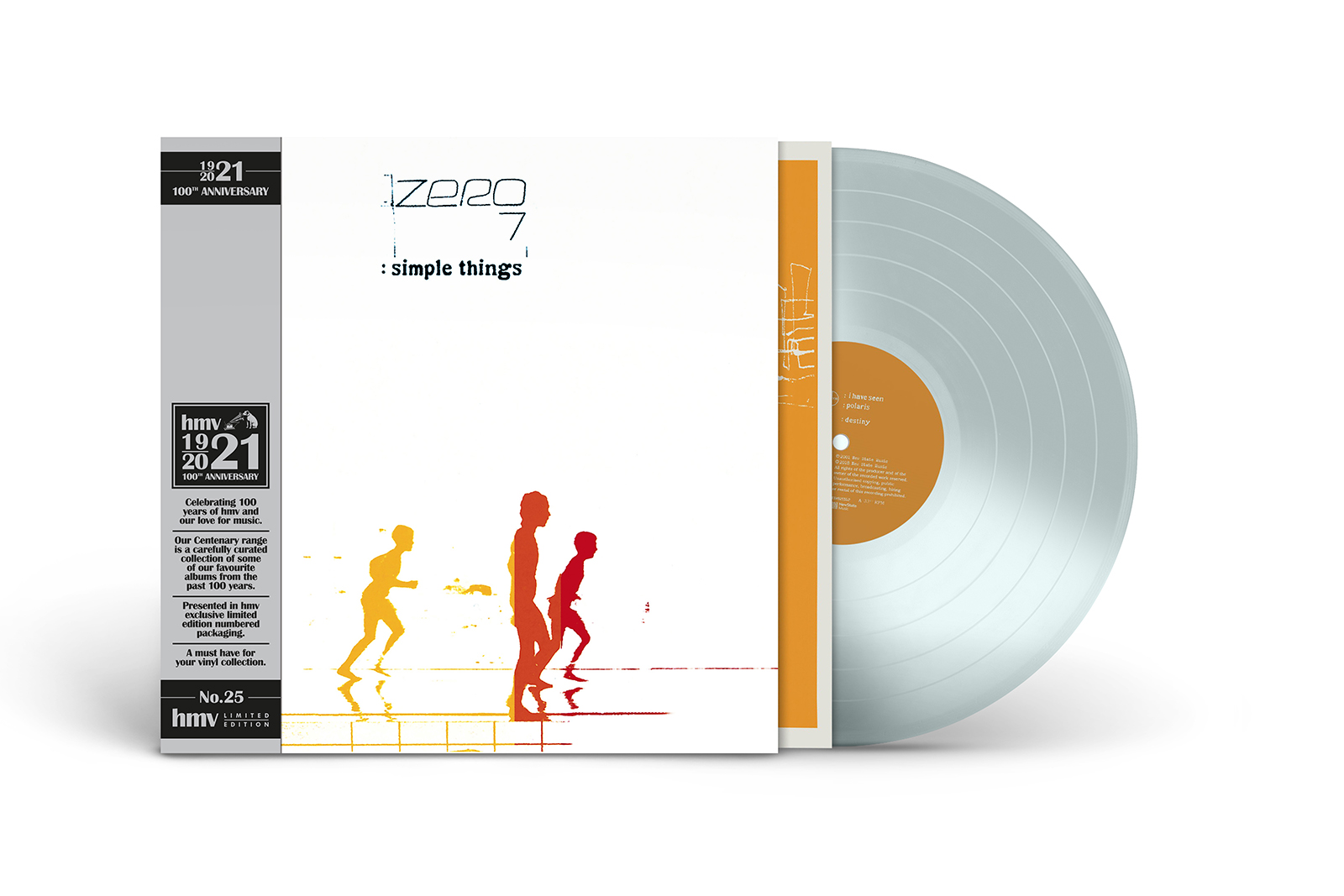 Irish post-punk outfit Fontaines D.C. burst onto the scene in the spring of 2019 with their rollicking debut album Dogrel, which earned the band a Mercury Prize nomination and included their breakthrough single ‘Boys in the Better Land’. 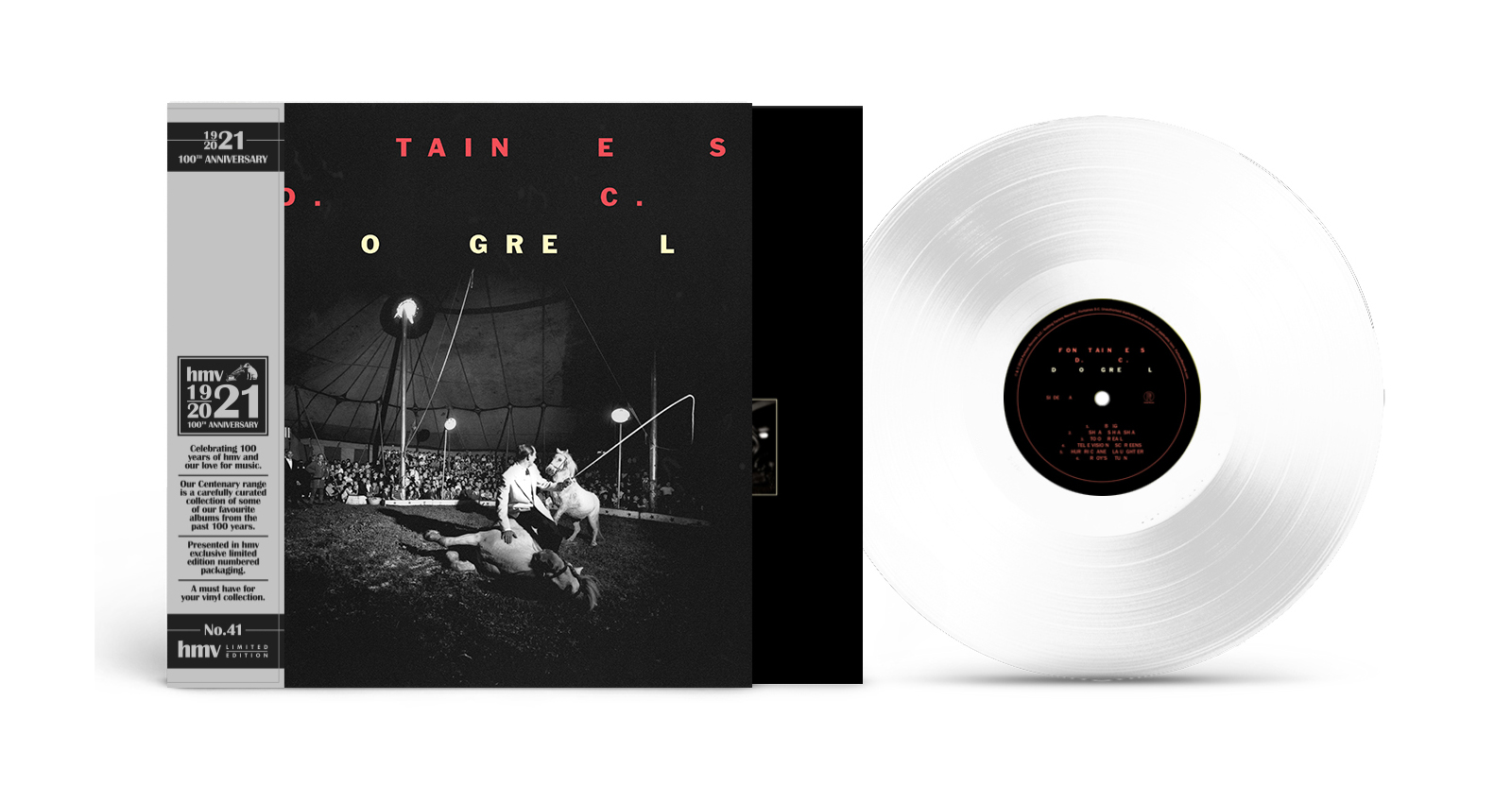 One of the bands at the vanguard of the so-called New Wave of British Heavy Metal that rose to prominence in the early 1980s, Saxon enjoyed plenty of success with their early albums, particularly the trio of LPs released in 1980 and 1981 – Wheels of Steel, Strong Arm of the Law and Denim and Leather.

The last of Saxon’s albums with the band’s ‘classic’ line-up following the departure of drummer Pete Gill shortly after its release, Denim and Leather joins our exclusive centenary line-up with a new and exclusive repressing on red and black splatter vinyl, with just 1000 copies available. 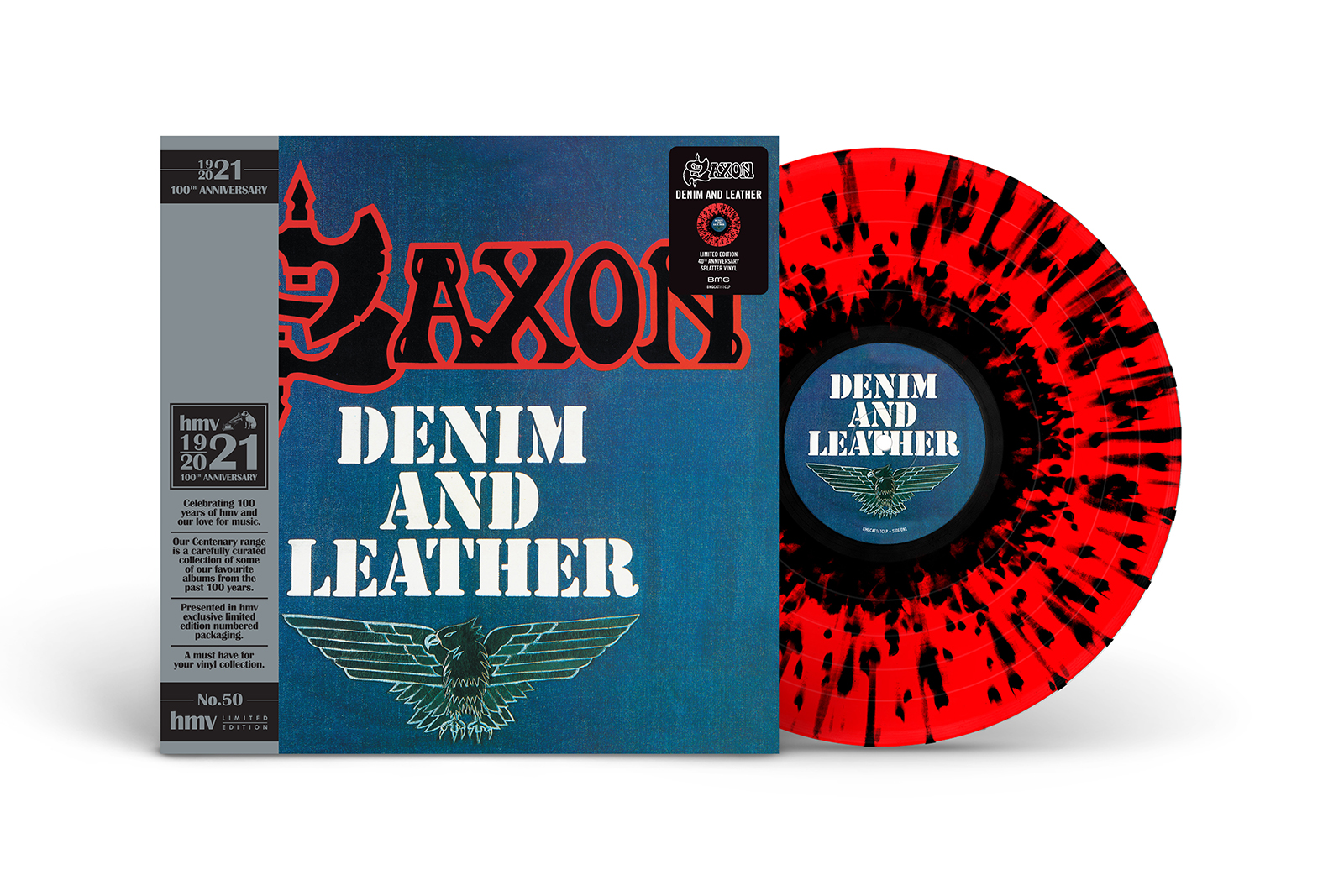 Noel Gallagher: 10 of his best as a solo artist

"I've done enough ballads in my life..." Jessie Ware talks re-releasing What's Your Pleasure? and her plans for the follow-up

AFI frontman Davey Havok opens up about the band's new album Bodies and throwing away his novel during Covid-19...