hmv Vinyl Week is now in full swing with loads of offers and discounts available on a huge range of vinyl in, both in our stores and online, but on Saturday August 15 the real fun begins with tons of exclusive vinyl and limited editions not available enywhere else on the high street heading into your local hmv.

Today our line-up of excluisves and limited editions for this year is completed with the final batch of exciting new vinyl freshly unveiled - check 'em out below... 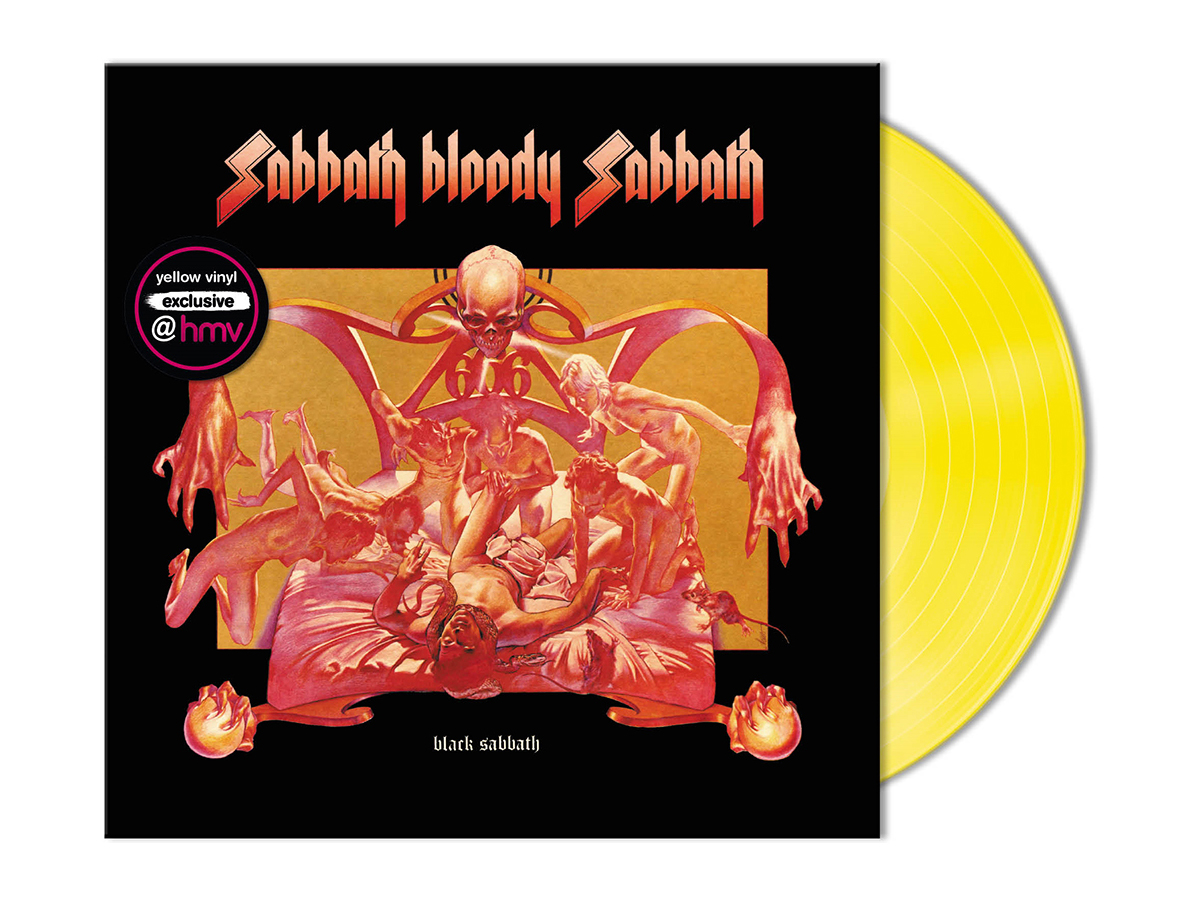 The fifth in a run of five almost flawless albums from the inventors of heavy metal, Sabbath Bloody Sabbath remains one of Black Sabbath's finest full-length offerings and further cemented as one of the most important - if not the most important - bands at the vanguard of a new genre. First released in 1973, it was also the first of their albums to recieve widspread acclaim from mainstream critics, who up until this point had seen their doom-laden sound as something of a novelty, and its title track is still rightly considered as one of their very best.

Sabbath Bloody Sabbath is another new addition to our list of Vinyl Week exclusives this year with a new repressing on yellow vinyl and limited to 1000 copies. 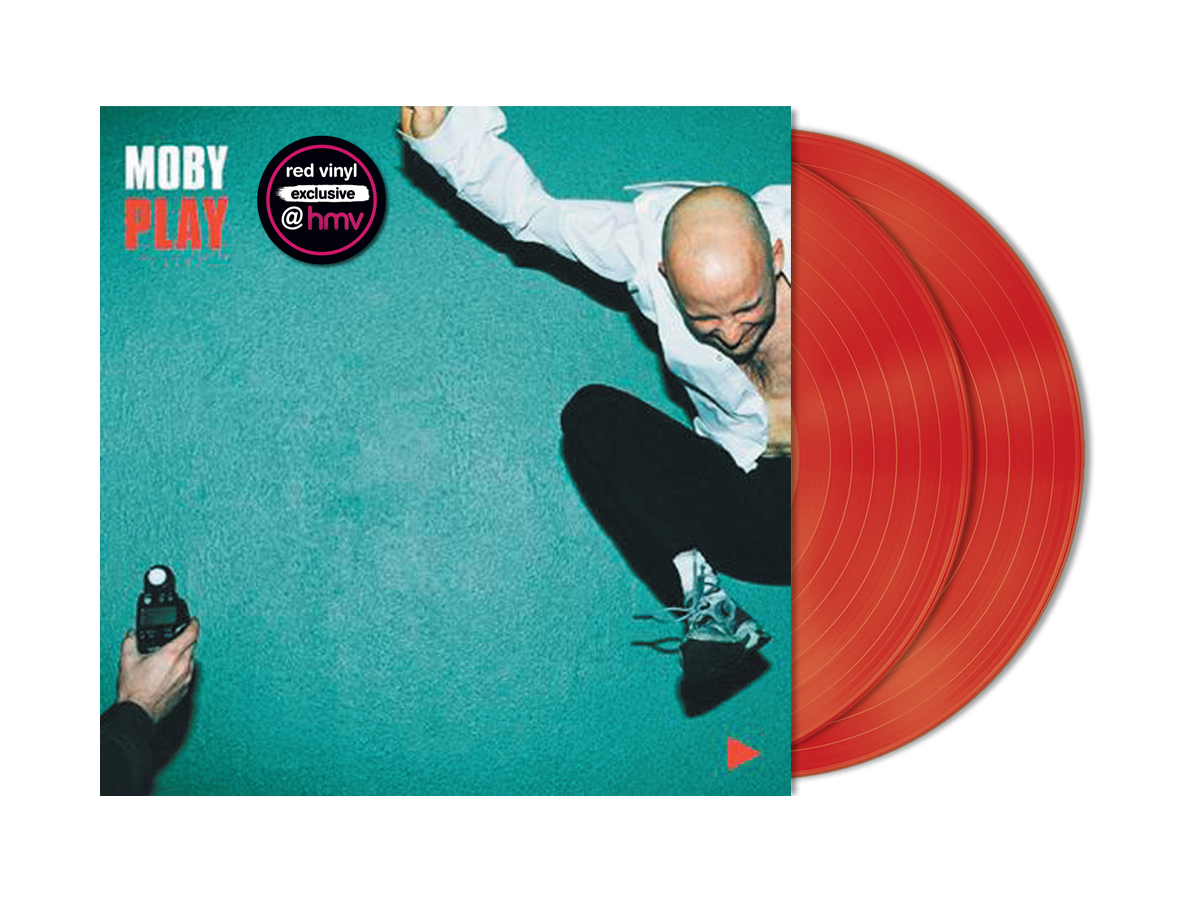 Moby had already enjoyed some early success with huge club hits like 'Go', but his first four albums were a little hit-and-miss in terms of commercial success and his fifth full-length offering Play was something of a stylistic departure form his early techno-infused stylings. The idea of blending hip-hop and dance beats with dusty old samples lifted from blues, gospel and barbershop quartet recordings from the 1930s and 40s might have sounded slightly mad on paper, but it proved to be a winning formula that saw his fifth album become an inescapable presence on radio, in television ads, films and just about anywhere else you could think of.

Play joins our list of exclusives for this year's Vinyl Week with a new reissue pressed onto red vinyl and limited to just 1000 copies. 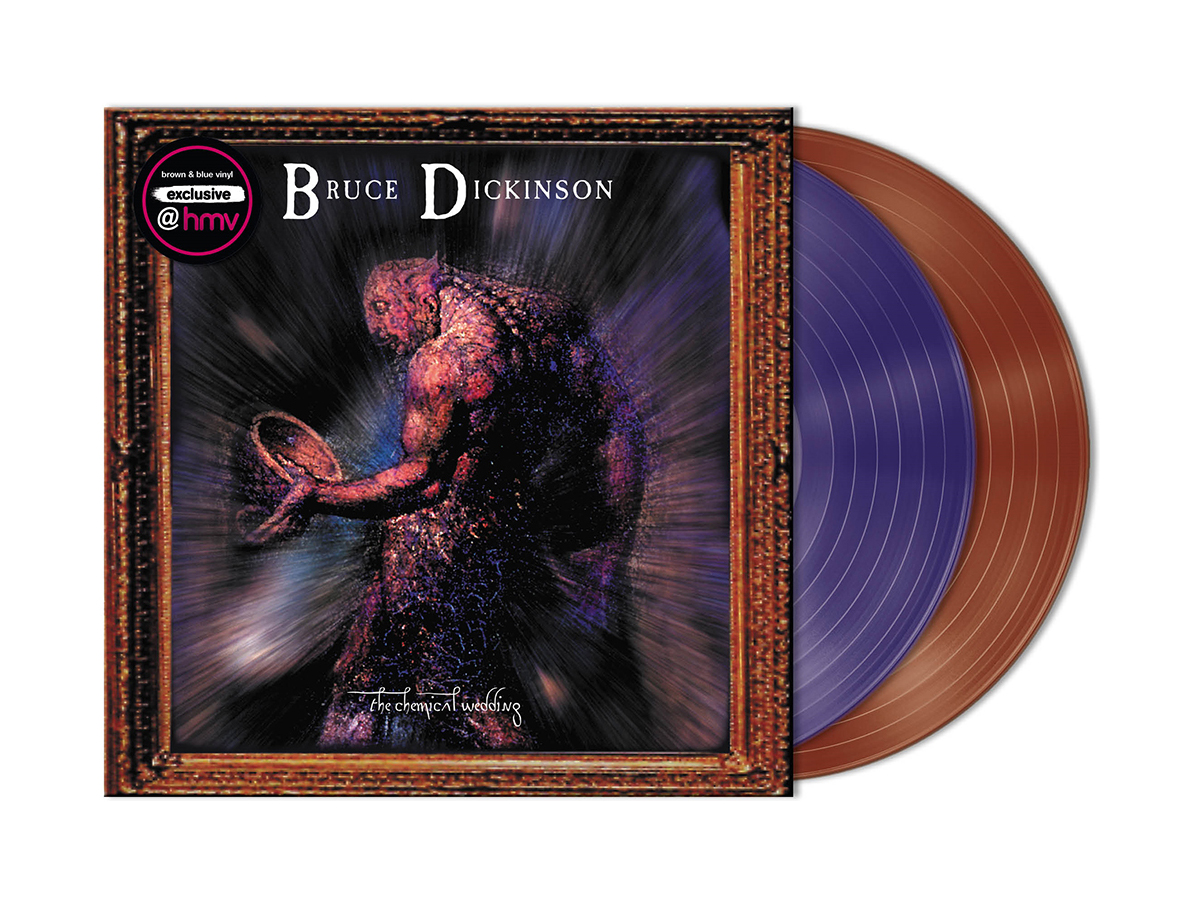 Best-known, of course, as the lead vocalist of metal veterans Iron Maiden, Bruce Dickinson has enjoyed his fair share of solo success too, releasing no fewer than six albums under his own name since his solo debut Tattooed Millionaire arrived in 1990.

It's the fifth of these, his 1998 album The Chemical Wedding, that rounds out our list of vinyl week exclusives this year in the form of a new 2LP reissue pressed onto purple and brown vinyl, with a very limited run of just 500 copies available. 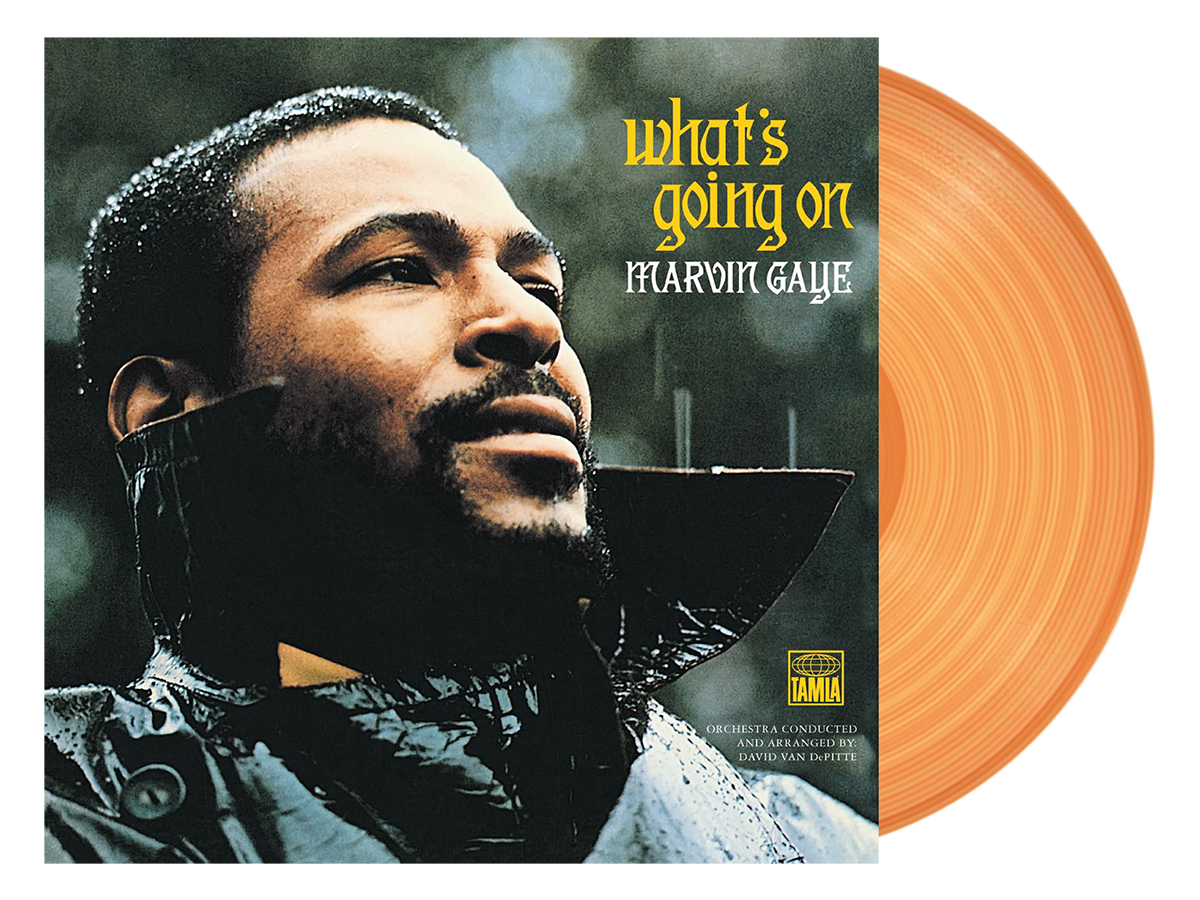 With an album often hailed as one of the greatest of the 20th century, you might be surprised to learn that the title track to Marvin Gaye's seminal 1971 was anything but an instant hit with Motown Records boss Berry Gordy, who reportedly disliked the song so much he refused to release it. Fortunately, one of the other execs at Motown went rogue and released the single without his knowledge, and Gordy soon changed his mind when he saw the song become a huge hit.

The album it came from is one of our Vinyl Week limited editions this year and comes in the form of a new reissue pressed onto yellow vinyl, with an extremely limited 200 copies up for grabs. 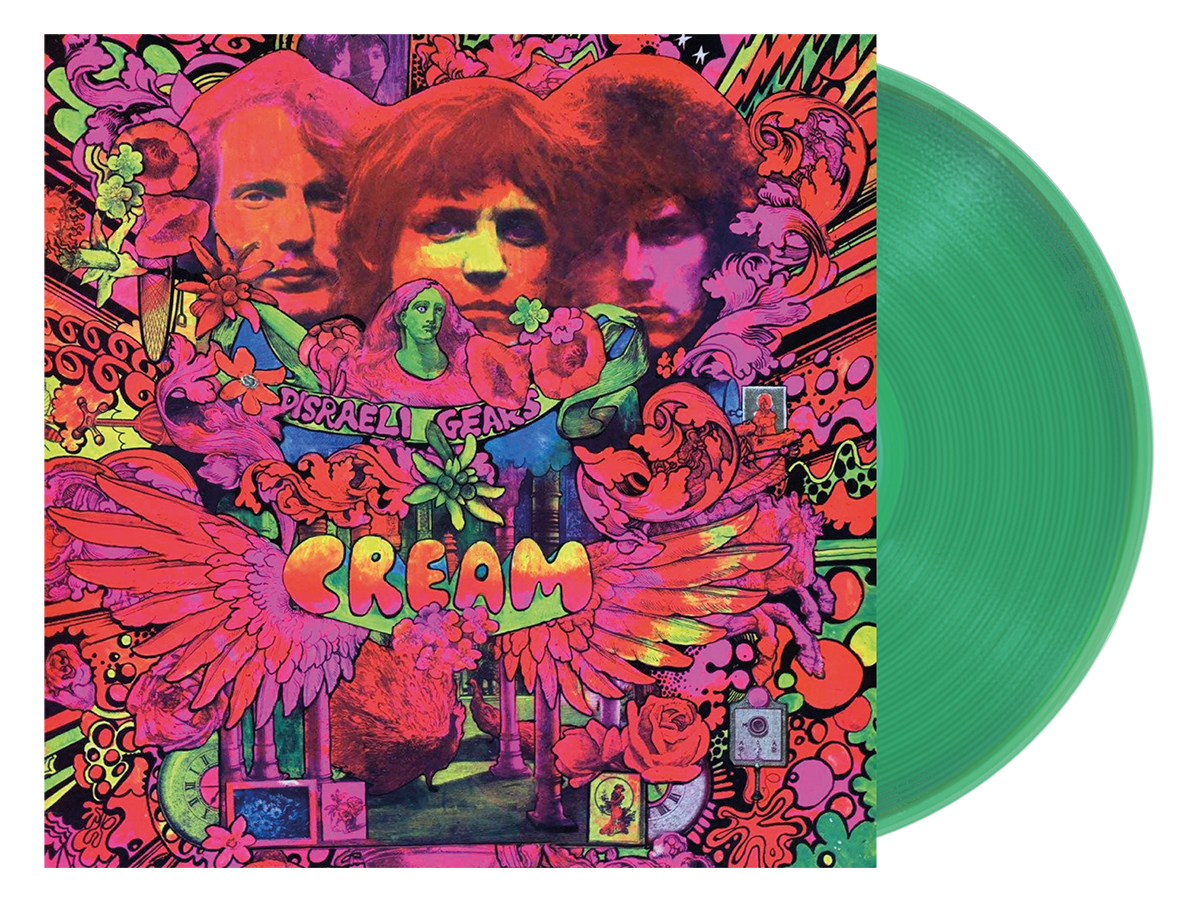 Along with others such as Fleetwood Mac, Cream were one of several bands to merge in the late 1960s who owe their existence, at least in part, to their time in John Mayall's Bluesbreakers, with both Eric Clapton and Jack Bruce having cut their teeth in Mayall's band, but adding drummer Ginger Baker into the mix created one of rock's first 'supergroups' and their 1967 album Disraeli Gears is arguably their finest moment.

Featuring hits such as 'Sunshine of Your Love' and 'Strange Brew', the album joins our list of Vinyl Week limited editions for 2020 with a new repress on transparent green vinyl, limited to just 250 copies. 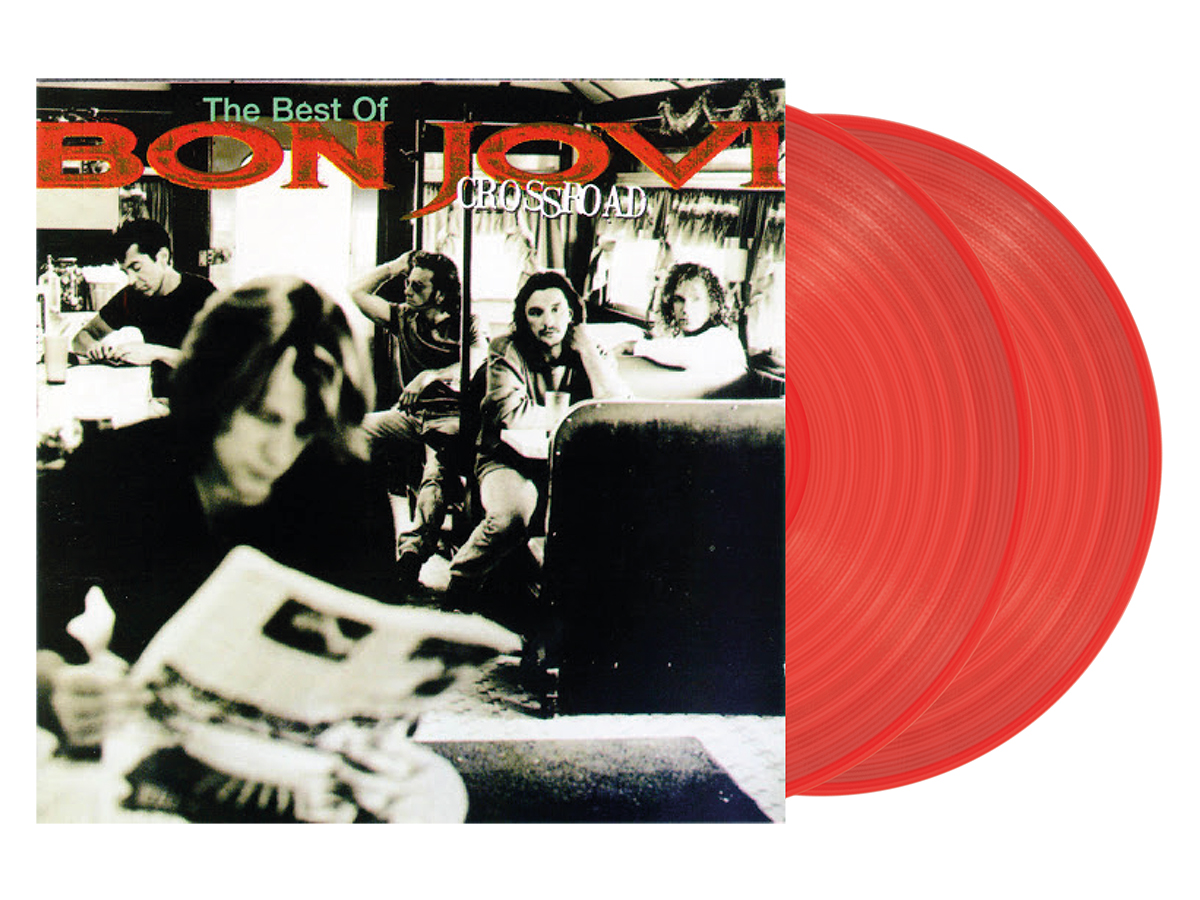 Bon Jovi already had one Greatest Hits compilation under their belt by the time Cross Road was released in 1994, but that had arrived even before Keep the Faith has yielded several more of the band's biggest hits and you might describe this as being the first to cover their most successful period in its entirety.

Featuring all of Bon Jovi's best moments, Cross Road joins our line-up of limited editions this year with a new repress on transparent red vinyl and limited to only 350 copies. 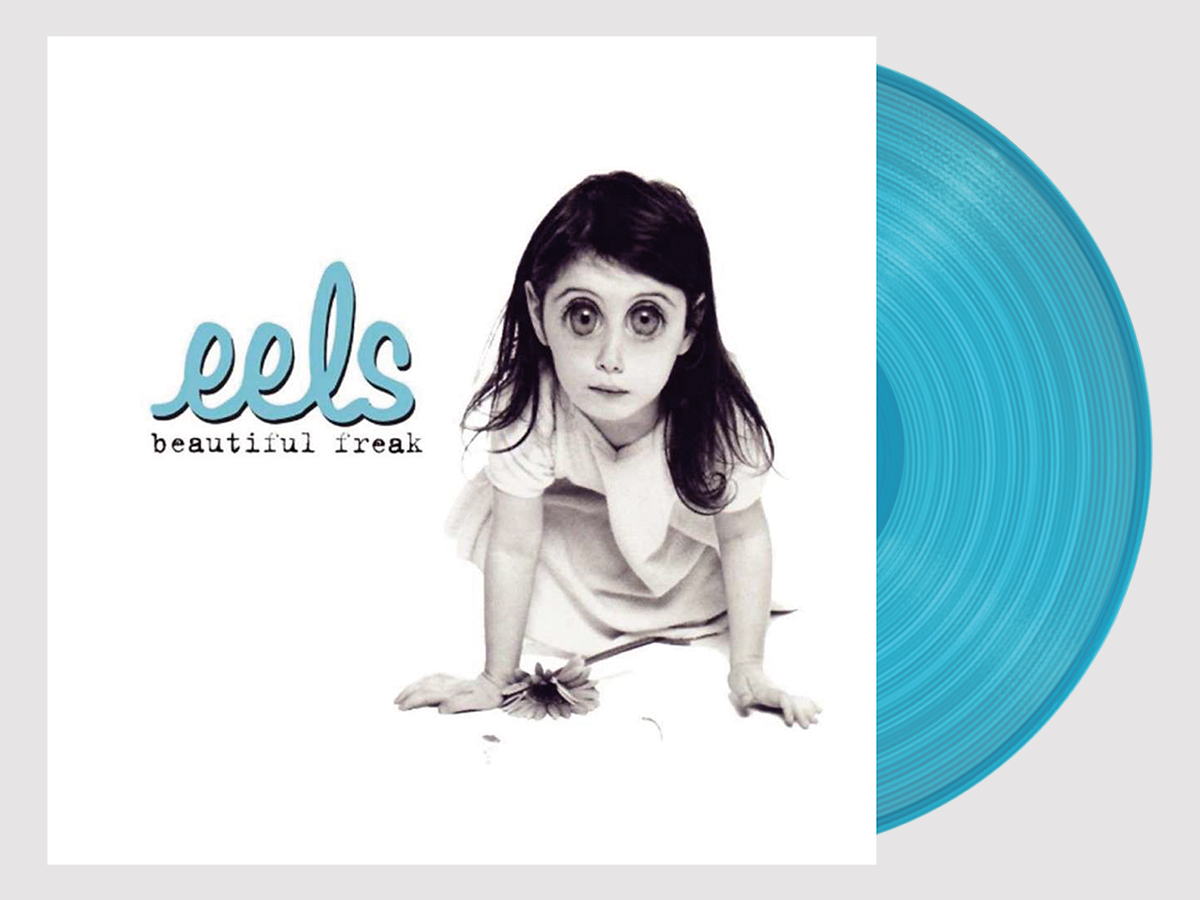 Eels mainman Mark Everett – better known to most simply as 'E' – had already released three albums under his own moniker before reinventing himself under the guise of his band Eels, but it proved to be a decision that brought him success with 1994 breakthrough album Beautiful Freak, which yielded several hits in tracks like 'Novocaine for the Soul' and 'Susan's House' and set the stage for one of the most prolific careers in the last few decades, with a further 12 albums under the Eels name and several other projects besides.

Beautiful Freak joins our line-up of limited editions for 2020 with a new repress on light blue vinyl with just 200 copies available.

The Rolling Stones – Between the Buttons 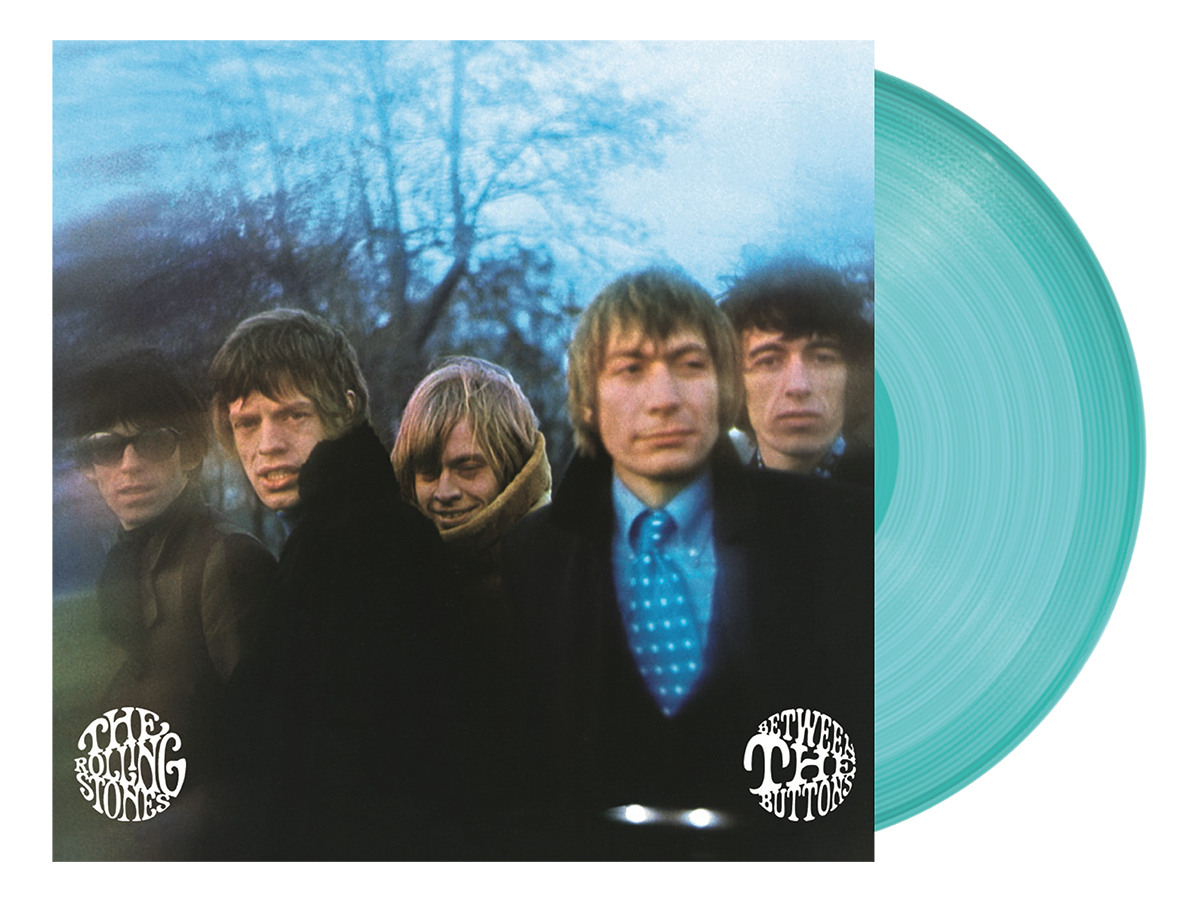 Last but by no means least on our list of limited editions for this year is this somewhat overlooked 1967 album from The Rolling Stones, which may not be packed with as many hits as the others released in their early years, but it's still one of their more interesting albums in terms of experimentation and possibly the most psychedelic music they ever recorded.

Between the Buttons lands in stores along with all the other exclusives on Saturday August 15th and is available as a limited edition repress on turquoise vinyl, with only 350 copies available.