hmv Vinyl Week is shaping up to be an exciting one this year, with not one but two batches of exclusive vinyl already unveiled alonsgside a selection of limited editions not available anywhere else on the high street, but today we're adding even more exclusive vinyl treats into the mix!

There's more to come next Monday when we'll be revealing the final handful of exclusives and limited editions to complete our Vinyl Week 2020 line-up, but for now you can feast your eyes on the third batch of vinyl goodies coming to your local hmv on Saturday August 15th. Check 'em out below... 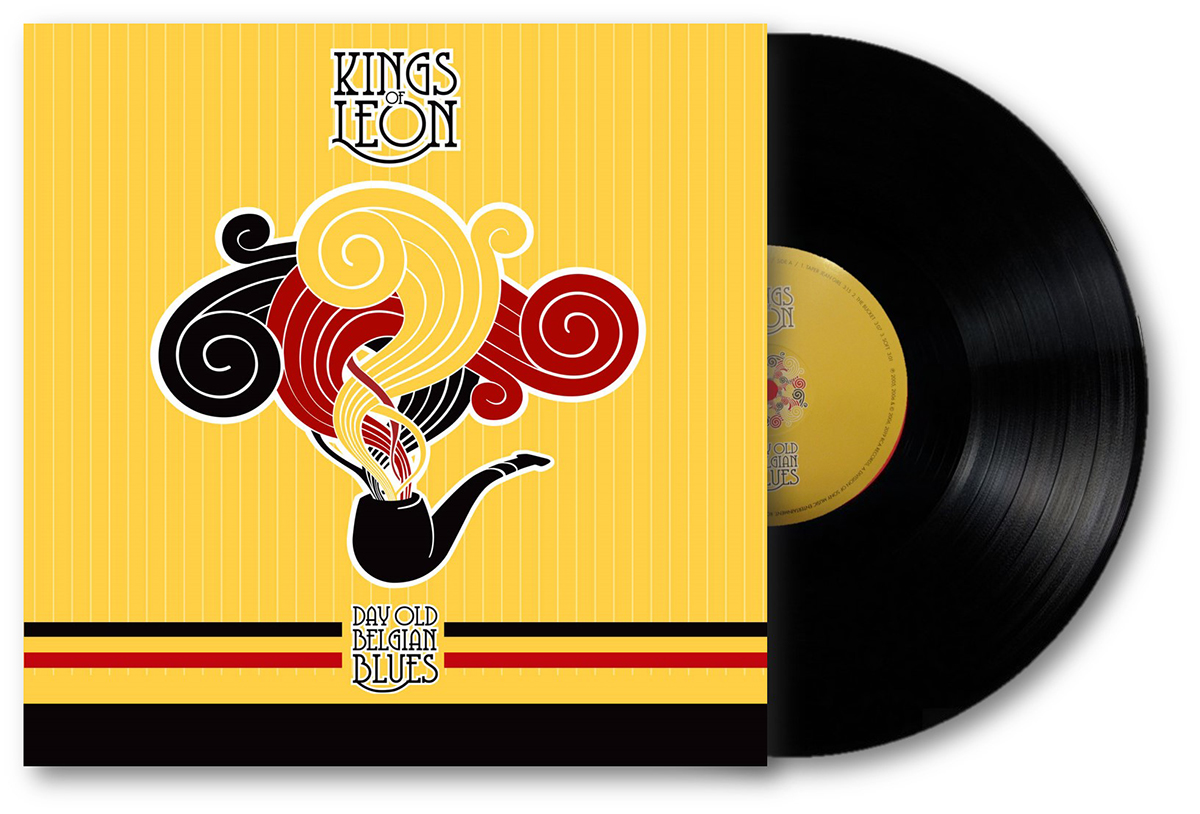 First released as a limited edition live EP in 2006, Day Old Belgian Blues was originally recorded two years earlier at AB Box in Brussels, Belgium, just before the release their sophomore album Aha Shake Heartbreak and features early live renditions of three of the album's tracks, as well as a rip-roaring live version of 'Molly's Chambers' from their debut LP.

Originally released just on CD, Day Old Belgian Blues has been made available on vinyl only once before as part of RSD's Black Friday event in 2019, but the EP joins our Vinyl Week line-up for this year with an exclusive repress on black vinyl, available in a limited run of 1000 copies. 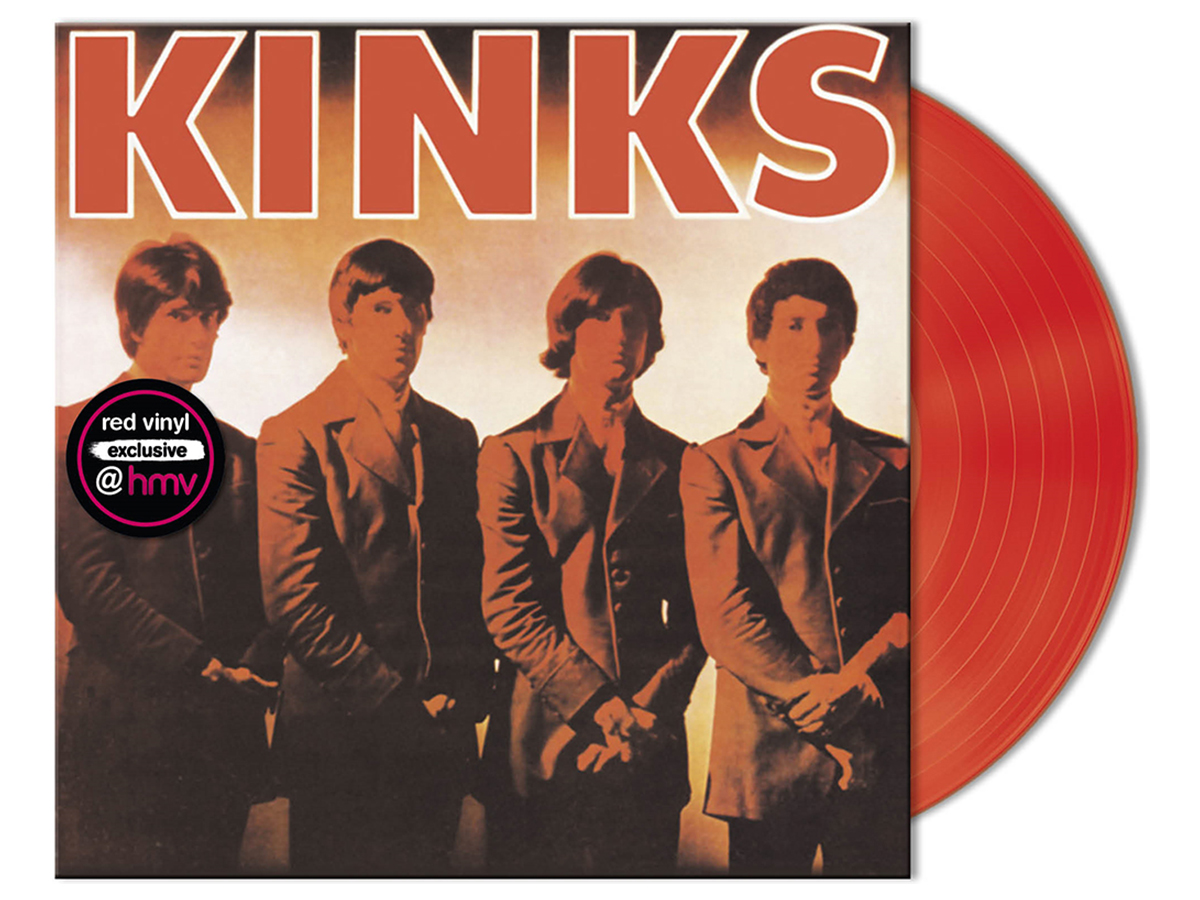 “It wasn't called 'heavy metal' when I invented it”, Kinks guitarist Dave Davies once said of his band's contribution to a genre whose creation is most often credited to the likes of Black Sabbath and Led Zeppelin. But Davies had a point; the loud, distorted guitar sound which became a key feature of the genre could first be heard years earlier on The Kinks breakthrough single 'You Really Got Me', the infamous result of Davies frustratedly slashing the speaker cone in his amplifier with a razor blade.

The single also proved to be a showcase for the songwriting talents of his brother Ray Davies, and was subsequently included on the band's eponymous debut album Kinks, first released in 1964. Their debut joins our Vinyl Week line-up this year in the form of a new and exclusive reissue pressed onto red vinyl and limited to just 500 copies.

OMD – Orchestral Manoeuvres in the Dark 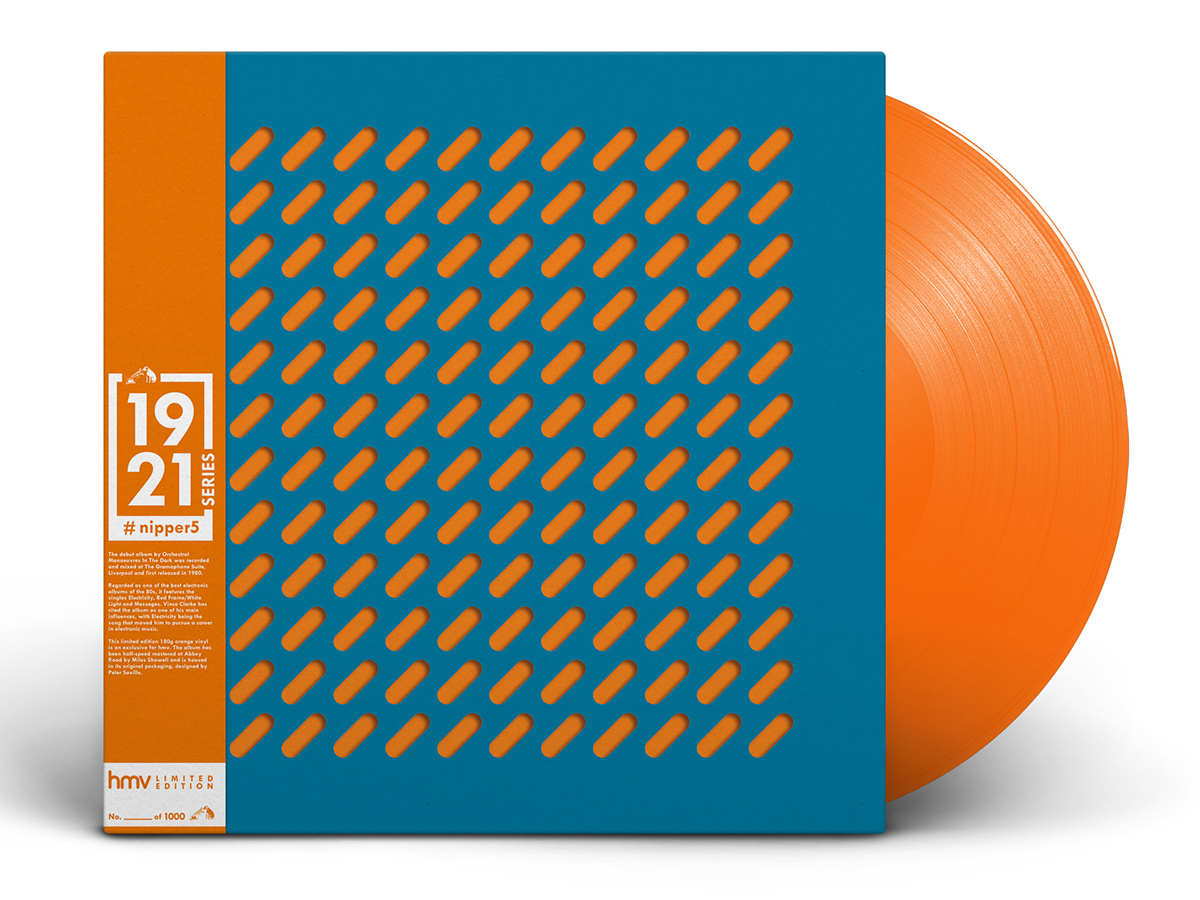 Emerging alongside a wave of synth-powered bands that rose to prominence in the early 1980s, Orchestral Manoeuvres in the Dark had more in common with the bands emerging from Sheffield's burgeoning electronic music scene than anything you'd normally associate with their Merseyside origins, but along with the likes of Human League and Gary Numan, OMD helped define the sound of a decade with hits such as 'Enola Gay' and 'Electricity'.

The latter was one of the standout moments of their self-titled 1980 debut album, which not only joins our Vinyl Week line-up for 2020 in the form of of an exclusive new version pressed onto orange vinyl, it also becomes another new addition to hmv's exclusive 1921 Series, with just 1000 copies up for grabs.

Madness – One Step Beyond 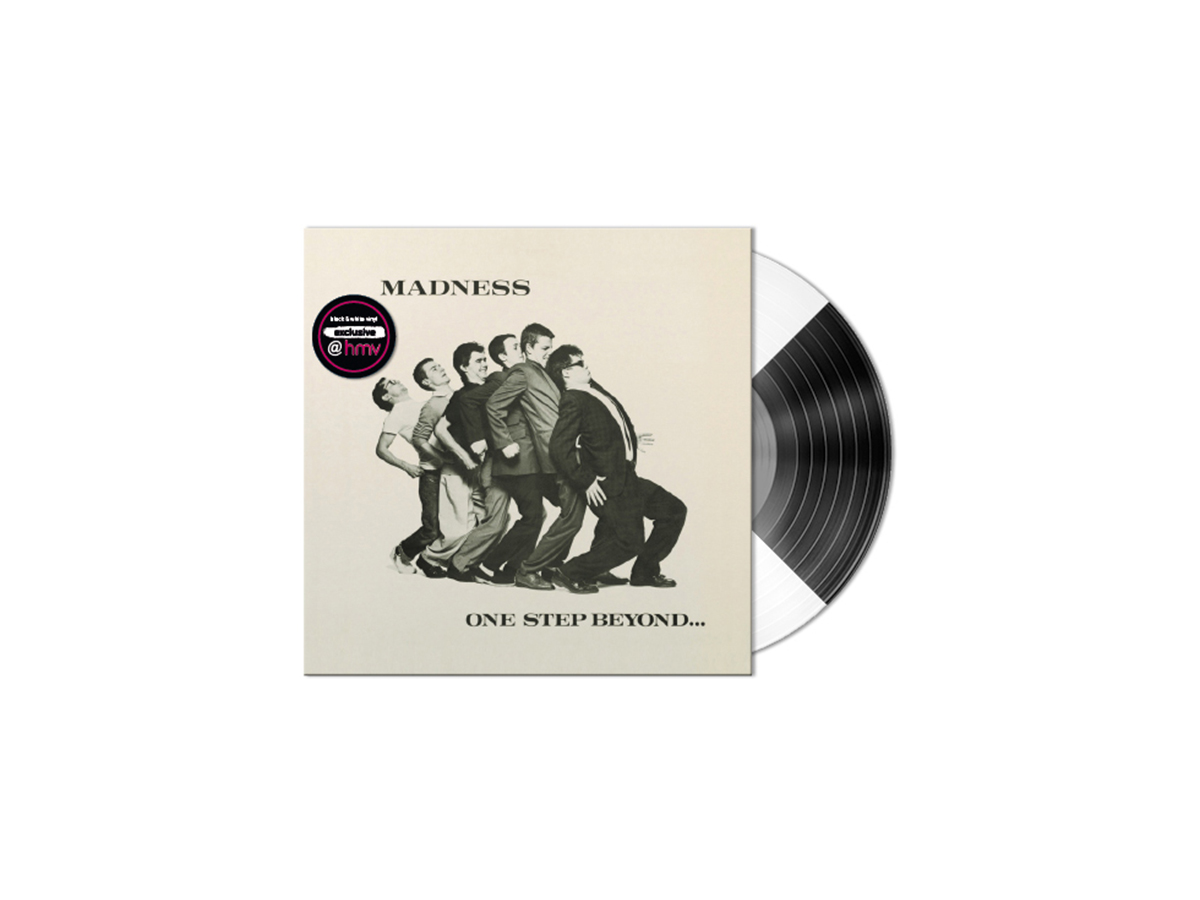 The ska revivalist scene of the late 1970s and early 80s may have been centred in the Midlands, near the home of Jerry Dammers' Two-Tone Records imprint, but London had its fair share of the action too and Madness were undoubtedly the most successful ska band to emerge from the capital. Their debut album was originally unleashed in 1979 and holds the distinction of of being the first to be produced by Clive Langer and Alan Winstanley, whose list of credits would subsequently grow to include the likes of Elvis Costello, David Bowie and Dexys Midnight Runners. 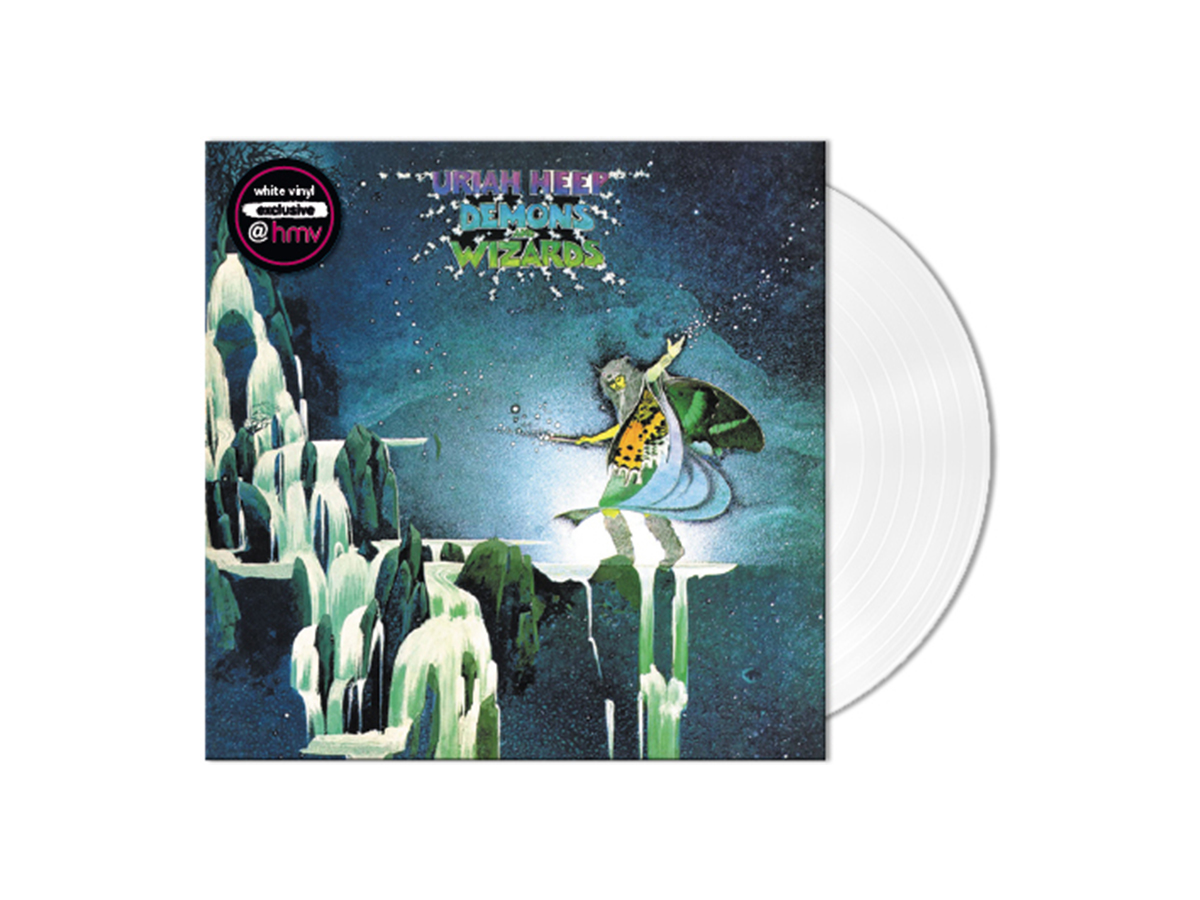 Uriah Heep's gothic brand of proto-Metal was by no means an instant hit with critics – their debut LP was given an infamous panning by Rolling Stone – but by the time of of their fourth album Demons & Wizards even they had changed their tune on the band's output, describing the album as one of the best of the year on its release in 1972.

Featuring a couple of the band's biggest hits in 'The Wizard' and 'Easy Livin'', Demons & Wizards is one of the band's finest albums and joins our list of Vinyl Week exclusives for 2020 with a new version pressed onto white vinyl and limited to just 400 copies.

Morrissey – Vauxhall and I 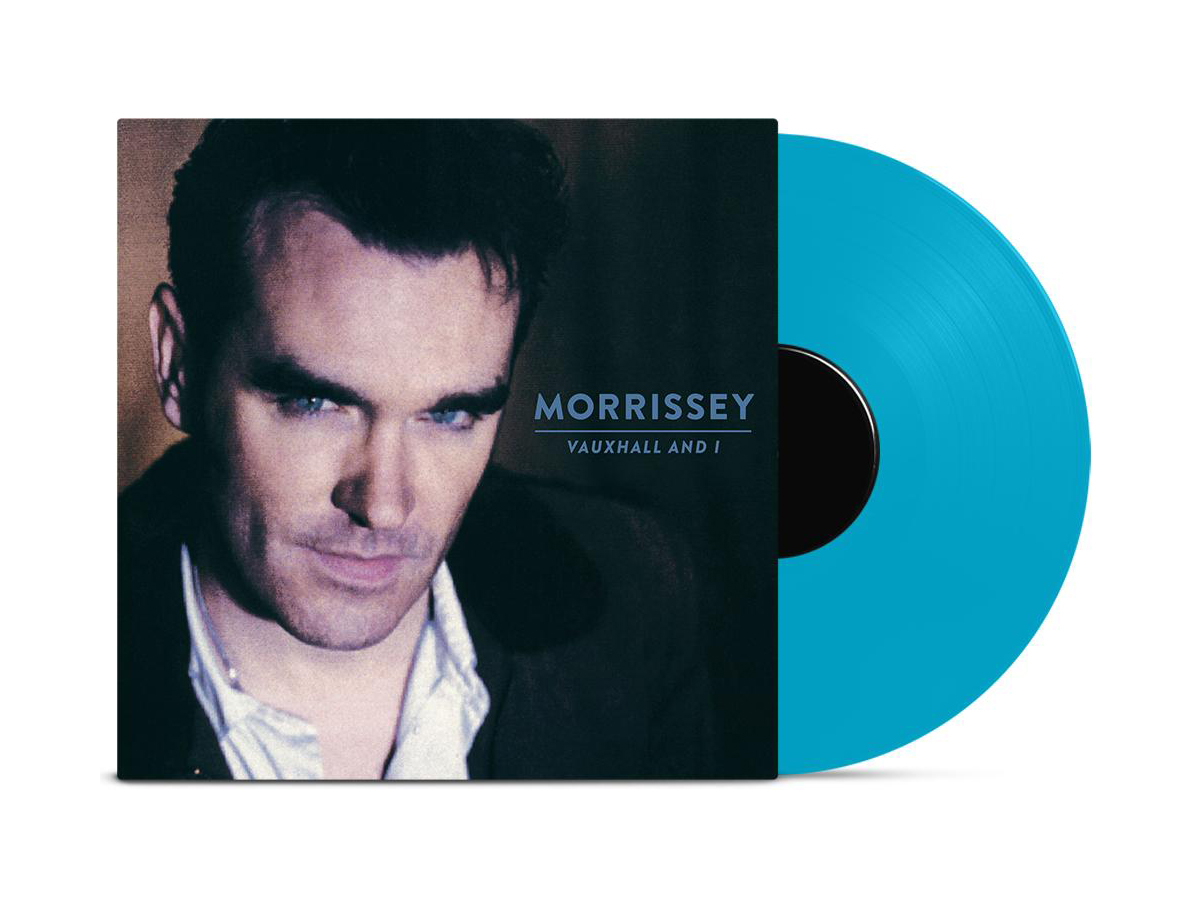 Whatever you might make of his politics or his increasingly grumpy interventions into public life, there's no denying that during his time as frontman of The Smiths Morrissey was considered – quite rightly – to be one of the greatest lyricists of his generation. His post-Smiths work has been something of a mixed bag, but in a solo career that has so far produced 13 studio albums he has, every once in a while, turned in an album that reminds his fans why they keep the faith.

Of his first four solo albums, Vauxhall and I is one of his very best and includes one of his finest solo tracks in 'The More You Ignore Me, the Closer I Get'. The album joins our list of Vinyl Week exclusives this year with a new reissue pressed onto blue vinyl and limited to 1000 copies. 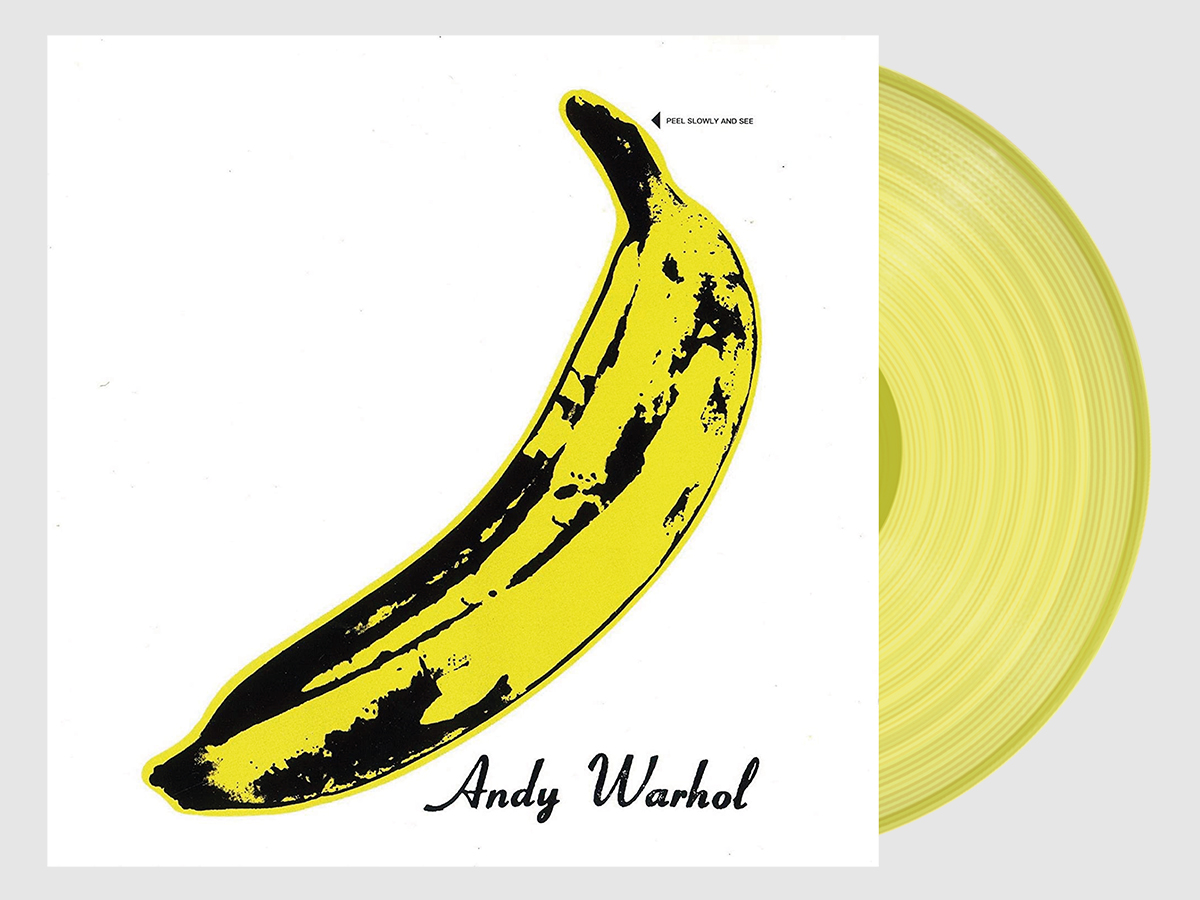 There's a well-worn quote usually attributed to Brian Eno which runs something like this: “The Velvet Underground only sold 30,000 copies of their first record, but every kid who bought one went out and started a band.” Apocryphal or not, it does at least neatly illustrate the outsized influence of The Velvet Underground's storied debut. Pre-empting both Punk and New Wave, but becoming a huge inspiration for both, The Velvet Underground's unique aesthetic was born out of a combination of John Cale's experimental work with pioneers of the Fluxus movement such as La Monte Young and John Cage, Lou Reed's dark, poetic observations of modern life, and the singular artistic vision of Andy Warhol.

Although the album is rightly a common fixture of many record collections these days, hmv Vinyl Week offers a chance to get your hands on an exclusive limited edition – complete with its iconic 'banana skin' cover – pressed onto matching translucent yellow vinyl and limited to just 200 copies. 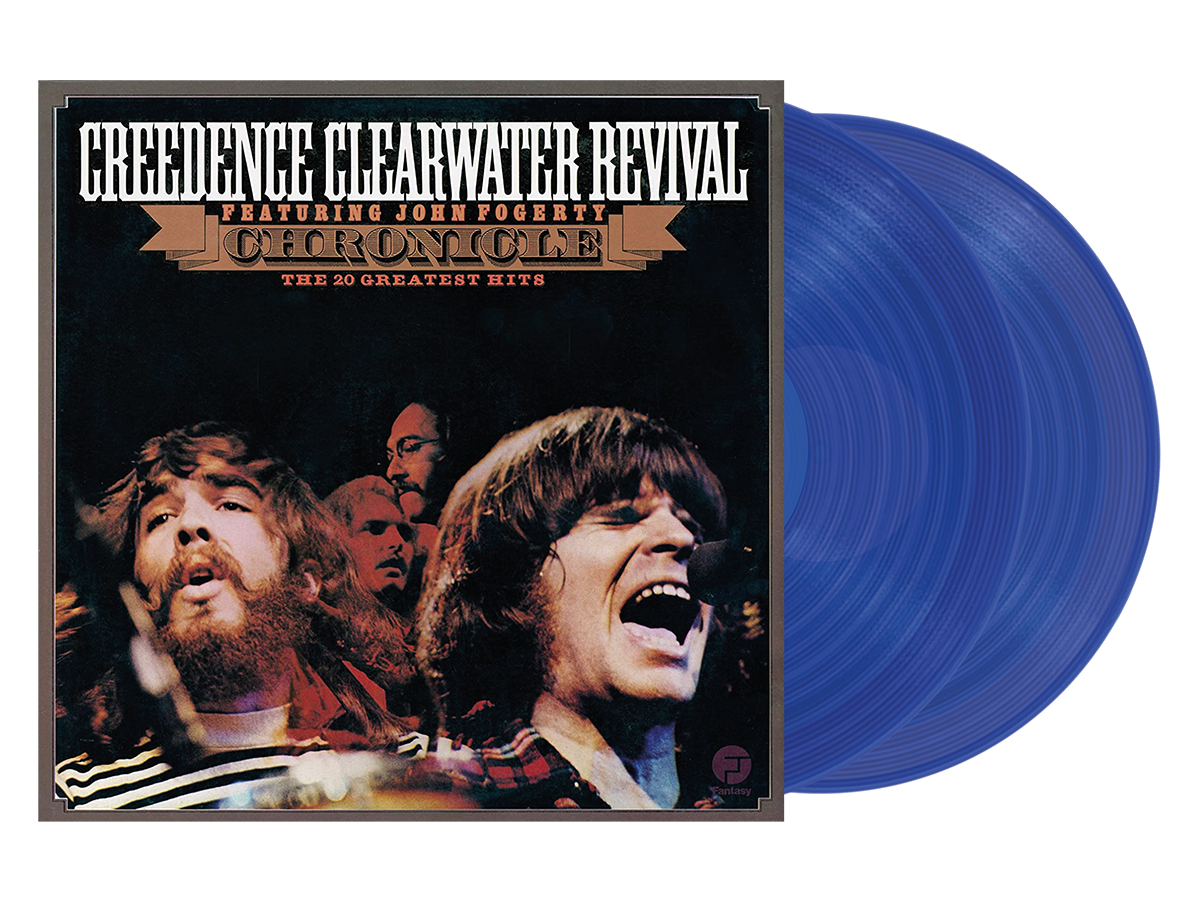 First released in 1976 after almost a decade of extraordinary success which saw Creedence Clearwater Revival become one of America's biggest-selling rock bands, Chronicle Vol. 1 charts the band's greatest hits over that time and includes most of their very best songs, with 20 tracks featured from 'Bad Moon Rising' to the excellent 'Fortunate Son' and many more besides.

Chronicle Vol. 1 joins our Vinyl Week 2020 line-up in the form of an exclusive new reissue pressed onto stunning transparent blue vinyl and available in an extremely limited run of just 375 copies.

The Who – Who's Greatest Hits 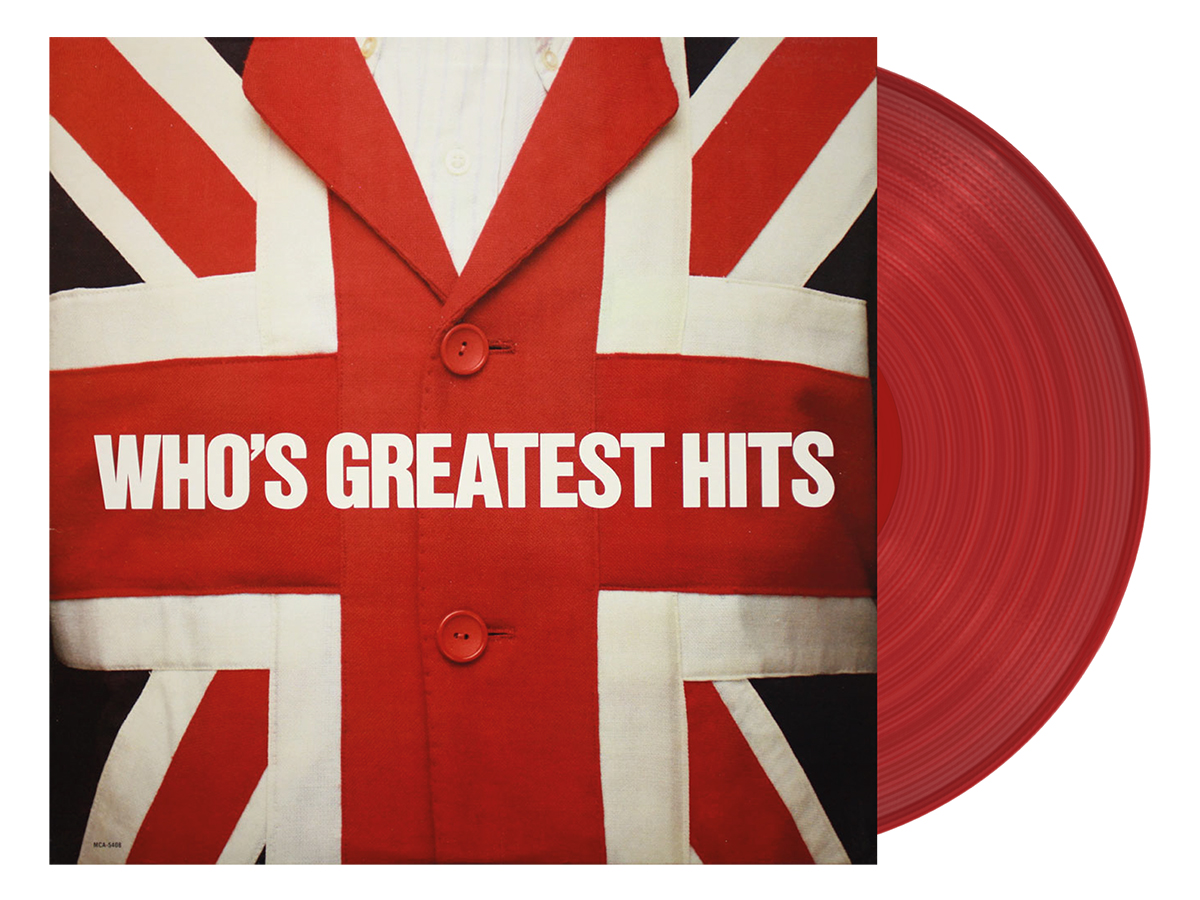 As one of the biggest bands to emerge from British shores throughout the 1960s, The Who need no introduction from us and with such a huge back catalogue of hits there have been several Greatest Hits collections down the years, but this compilation first released in 1983 was the first to include the full-length version of 'Relay', a non-album single first written for Pete Townshend's ambitious Lifehouse project.

Who's Greatest Hits is one of our limited editions for Vinyl Week this year, with a very limited 300 copies pressed onto red vinyl that you won't find elsewhere on the high street.