On Saturday August 15th we'll once again be filling our shelves with vinyl goodies as part of hmv Vinyl Week 2020, with a huge range of discounted vinyl bargains, hmv exclusives and a series of limited edition vinyl releases that you won't find anywhere else on the high street.

On Friday we unveiled the first batch of exclusives and limited editions to feature in this year's line-up, and today we can reveal the next round of vinyl treats heading to your local hmv on August 15th. There's more to come over the next few days so keep your eyes peeled, but here's what we're adding into the mix this time... 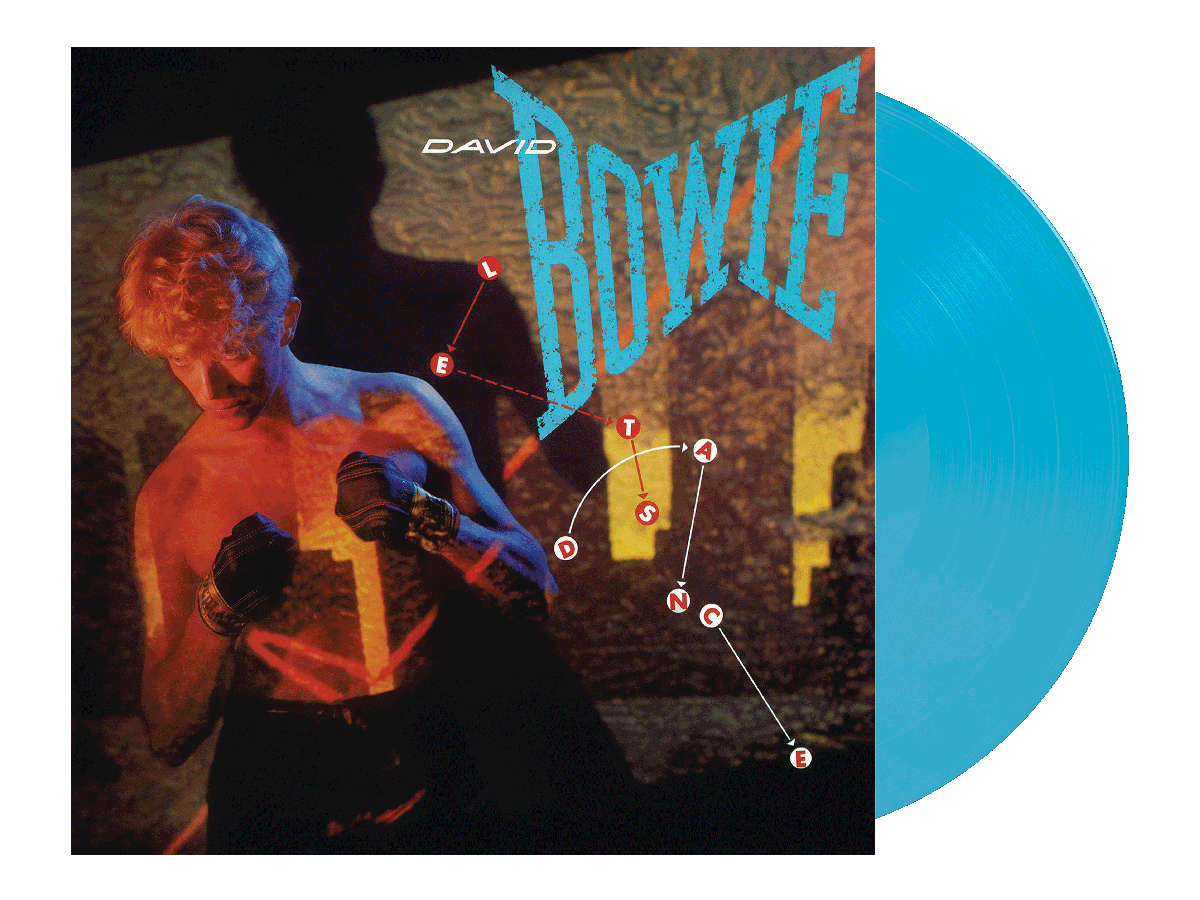 David Bowie's years spent in Berlin during the 1970s were arguably some of his most creative, but while albums like Low and Heroes won plenty of acclaim from critics, their often experimental nature saw them fare less well commercially than some of his earlier albums, which may well have been part of what prompted a return to more radio-friendly sound with his 1980 album Scary Monsters (and Super Creeps). The album proved successful enough to earn Bowie a huge new recording deal, but with that came pressure for hits and Bowie knew he needed a big, shiny pop record to kick off his new era.

Bowie recruited producer Nile Rodgers and together the pair created one of Bowie's most successful albums in Let's Dance, thanks in no small part to it's disco-infused title track, as well as other hits like 'China Girl' and 'Modern Love'. First released in 1983, the album joins our list of Vinyl Week exclusives this year with a new version pressed onto blue vinyl and limited to 1500 copies. 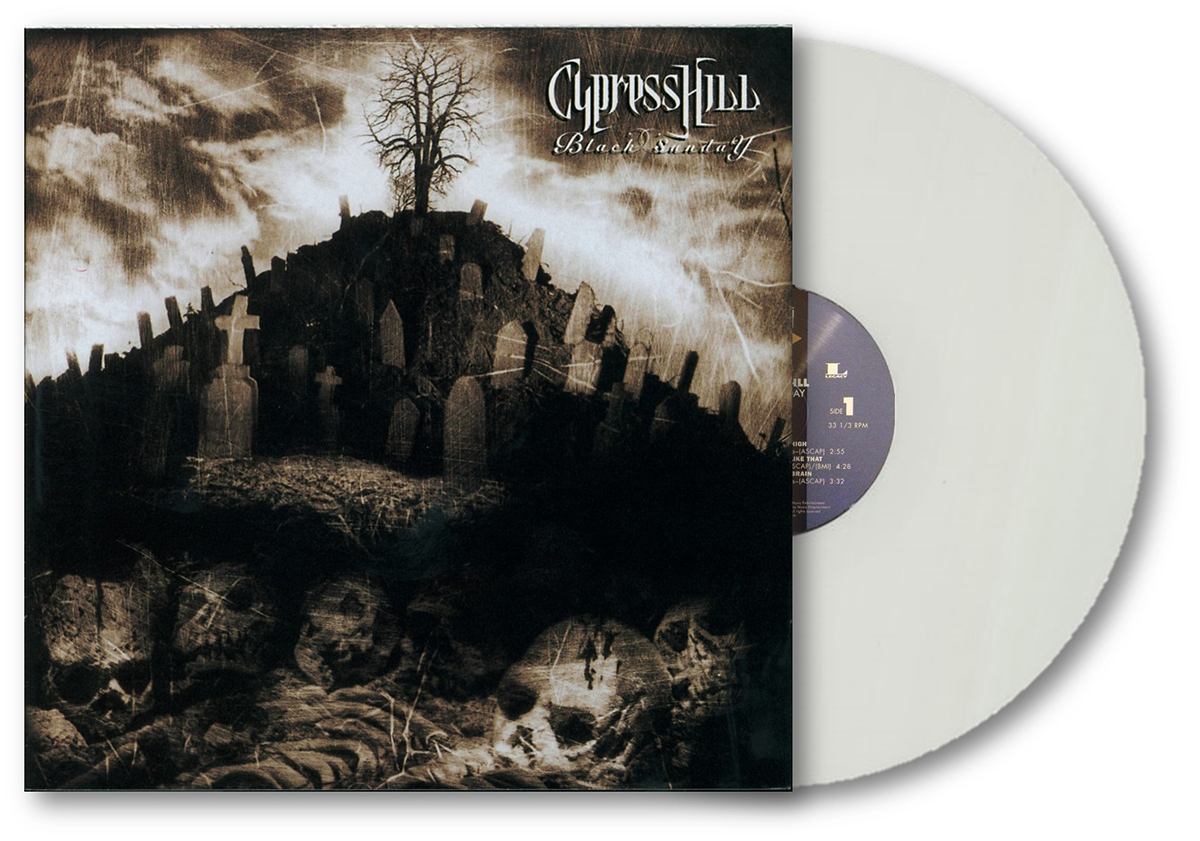 Along with a handful of other groups that emerged from the West Coast rap scene at the beginning of the 1990s, Cypress Hill were one of the few to enjoy crossover success on both sides of the Atlantic - especially with their 1993 sophomore album Black Sunday - with rapper B-Real's unique voice on tracks like 'Insane in the Brain' becoming a regular fixture on even mainstream radio stations.

They've released a further seven albums since then and became the first Latino hip-hop group to get their own star on Hollywood's Walk of Fame, but Black Sunday remains one of their finest records and the album joins our list of Vinyl Week exclusives this year with a new version pressed onto white vinyl and limited to only 850 copies. 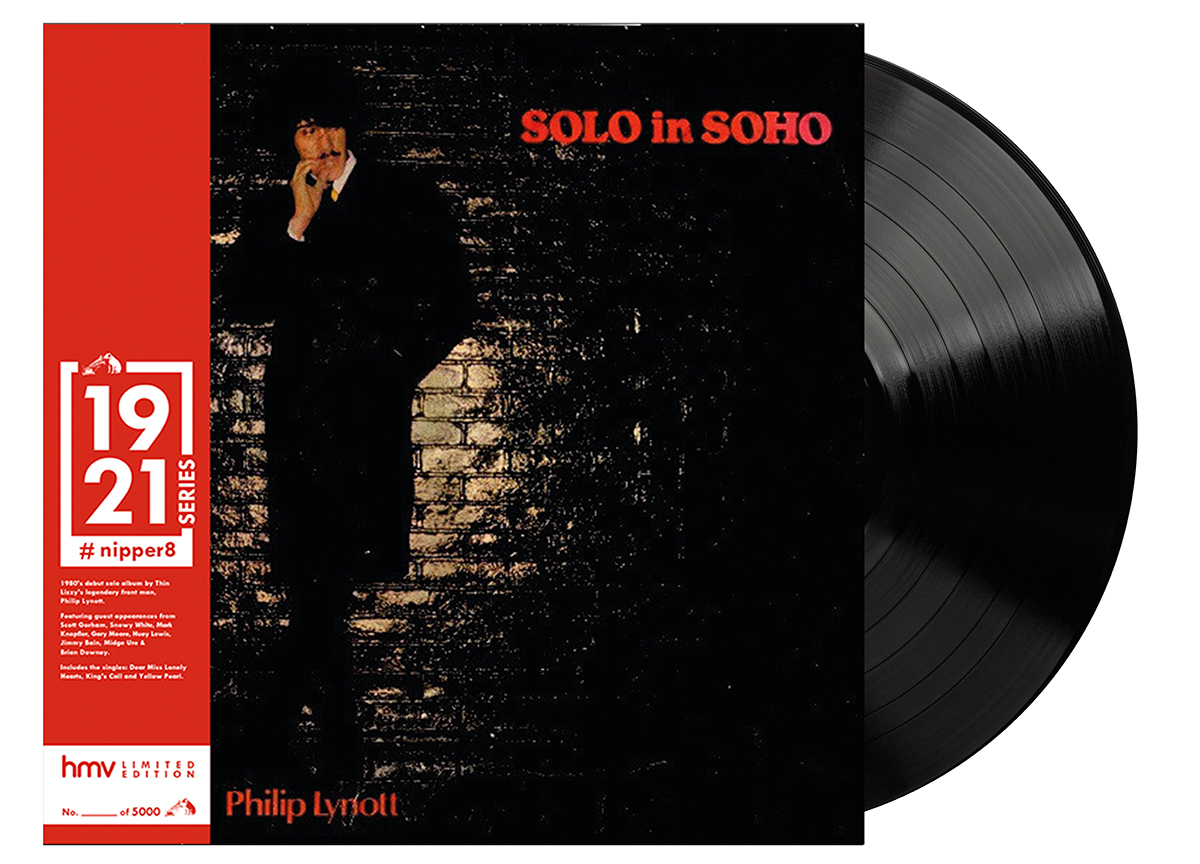 Best known, of course, for his time as frontman of legendary rockers Thin Lizzy, Phil Lynott also enjoyed a brief solo career before his tragic and untimely demise in 1986, with his first full-length offering arriving in 1980. Named after Good Earth Studios in London's Soho district where most of the album was recorded (save for a few sessions recorded in the Bahamas), his solo debut features guest appearances from several collaborators including Mark Knopfler, Huey Lewis, Midge Ure, among others.

Solo in Soho is one of our Vinyl Week exclusives this year and also becomes a new addition to hmv's exclusive 1921 Series, with a new reissue arriving in stores on August 15. Our exclusive 1921 edition is pressed onto black vinyl and limited to 1000 copies. 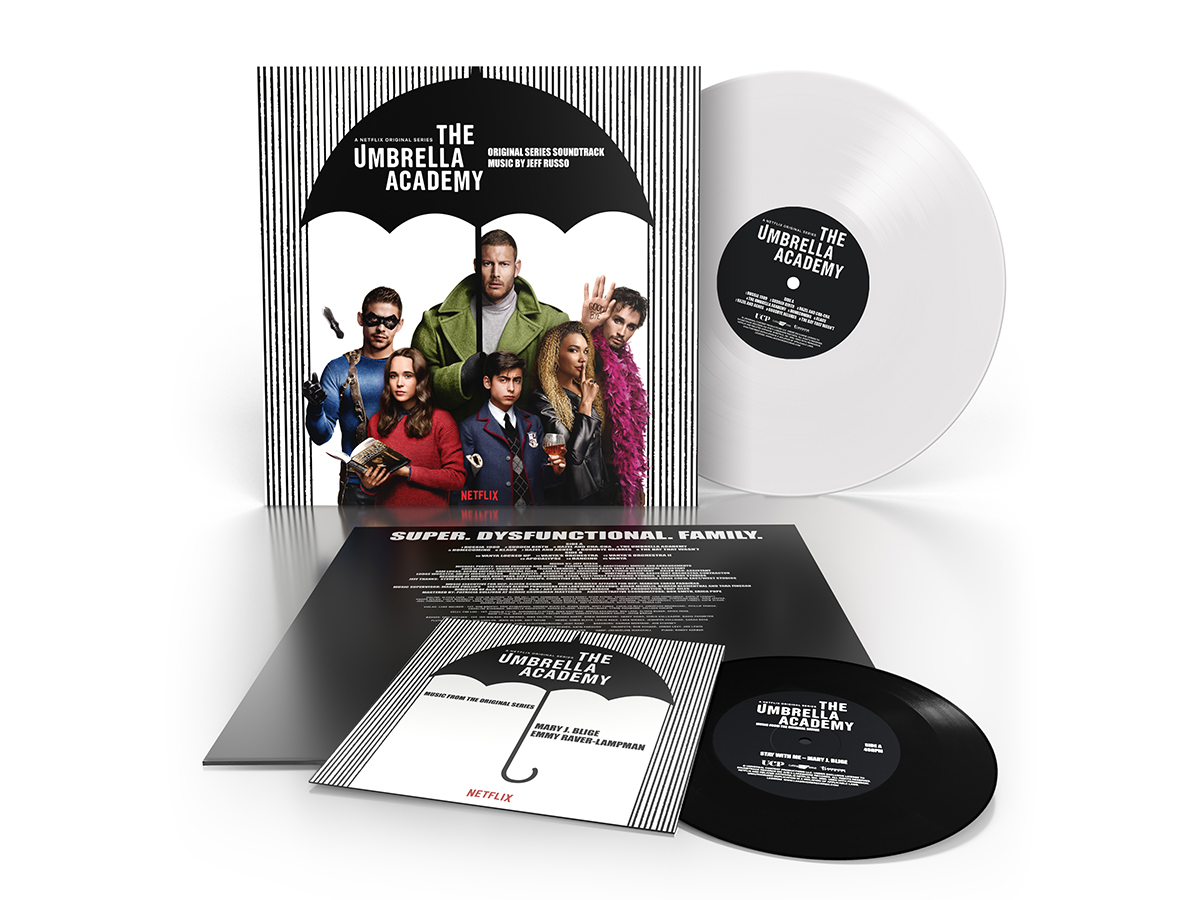 With the second season of Umbrella Academy arriving last week on Netflix, the soundtrack to Steve Blackman and Jeremy Slater's comic book adaptation is a timely addition to our Vinyl Week line-up this year.

Featuring music by Jeff Russo from the show's first series, the soundtrack becomes another addition to our exclusive 1921 Series, with a new version pressed onto white vinyl which also includes a bonus 7”. These are extremely limited, with just 500 copies pressed, so fans of the show might want to head to their local hmv nice and early on August 15!

Derek and The Dominos – Layla and Other Assorted Love Songs 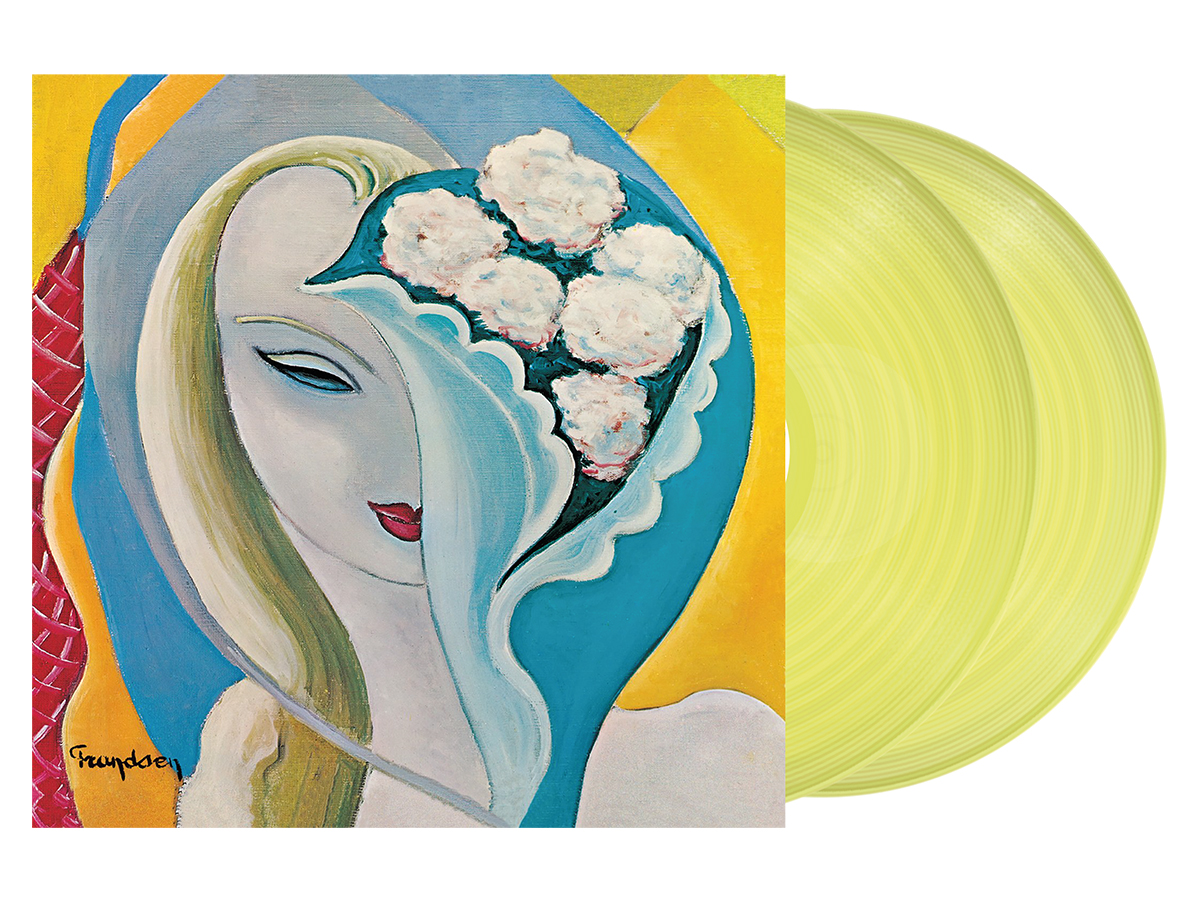 One of a variety of guises that guitarist Eric Clapton appeared under during the 1960s and 70s, along with stints in Cream, Blind Faith and John Mayall's Bluesbreakers, Derek and the Dominos formed while helping George Harrison was making his first post-Beatles recording All Things Must Pass, eventually becoming a vehicle for some of Clapton's own compositions during that time. Most famous of all of these, of course, is 'Layla', a song written by Clapton about his infatuation with Harrison's wife, Patti Boyd.

Layla and Other Assorted Love Songs was their first and only album and the LP joins our list of Vinyl Week exclusives this year with a new version pressed onto stunning transparent yellow vinyl and limited to an extremely small run of 325 copies. 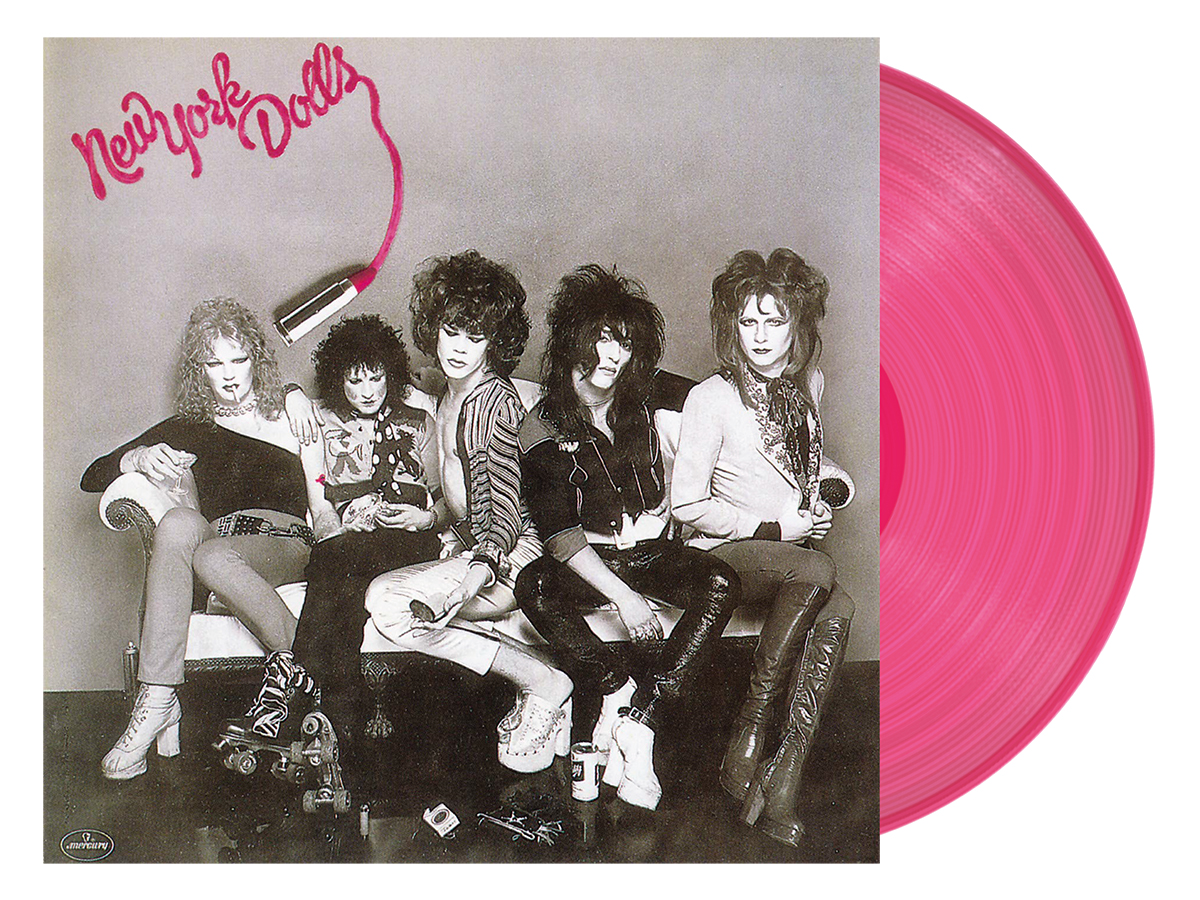 Predating both punk and glam rock, when New York Dolls formed in 1971 they were an eye-catching proposition even by the standards of the New York club scene, and while their brash, androgynous style was mocked by some at the time, the band became a huge influence on everyone from the Sex Pistols to The Smiths, despite having burned out and disbanded within five years of their formation (although they did briefly reunite in 2004).

Their first two albums remain some of their most influential work, especially their eponymous 1973 debut album New York Dolls, which is another to join our list of Vinyl Week limited editions this year. Their debut arrives in stores on Saturday August 15th and is pressed onto pink vinyl, with just 300 copies available.

Nina Simone – I Put A Spell On You 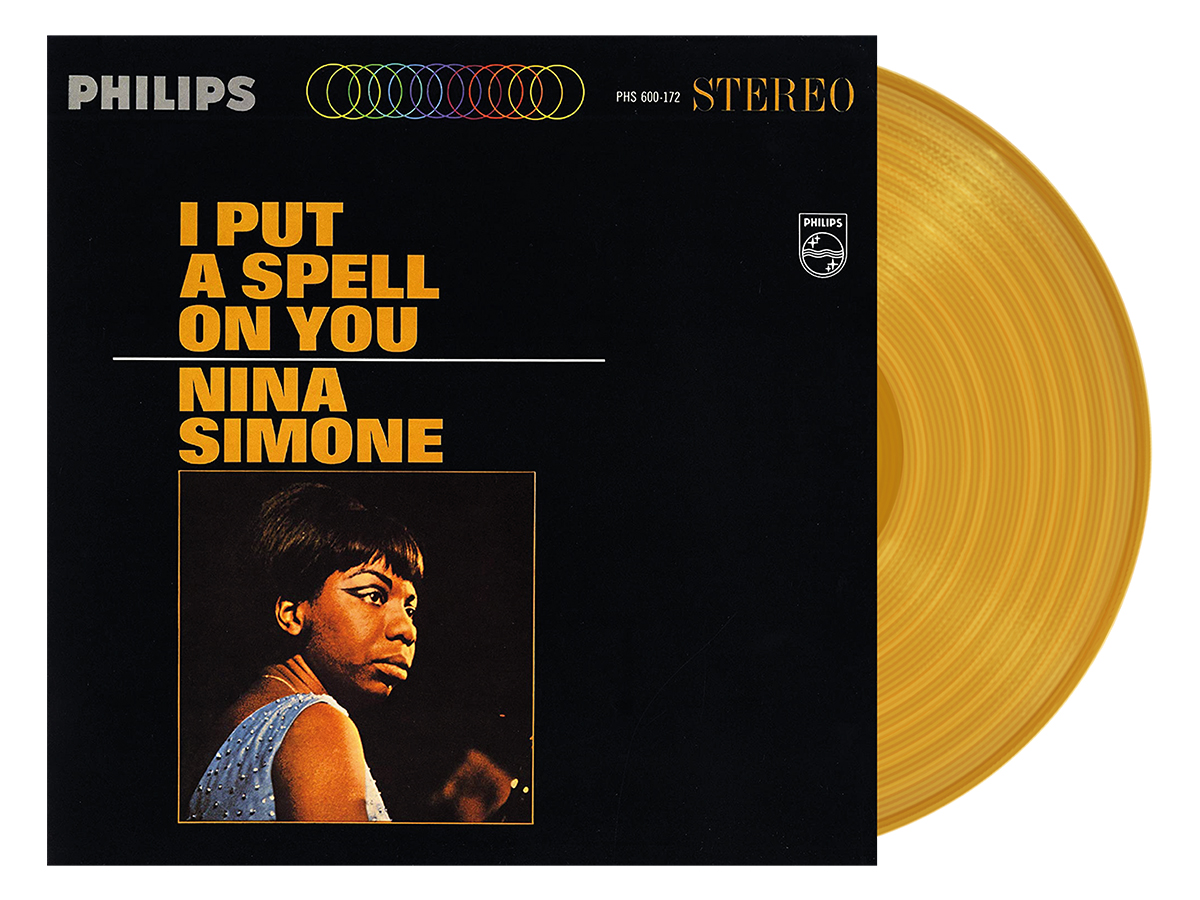 Over the course of a long and extraordinary career, Nina Simone recorded and released many fine albums, but her 1965 offering I Put A Spell On You surely has a claim to being one of her finest ever. Featuring two of her most well-known hits in the title track and a rendition of 'Feeling Good' that has pretty much become the song's definitive version, this is Nina Simone at her bewitching best.

The album is one of our Vinyl Week limited editions for 2020 and comes pressed onto yellow vinyl, with an extremely limited 400 copies up for grabs. 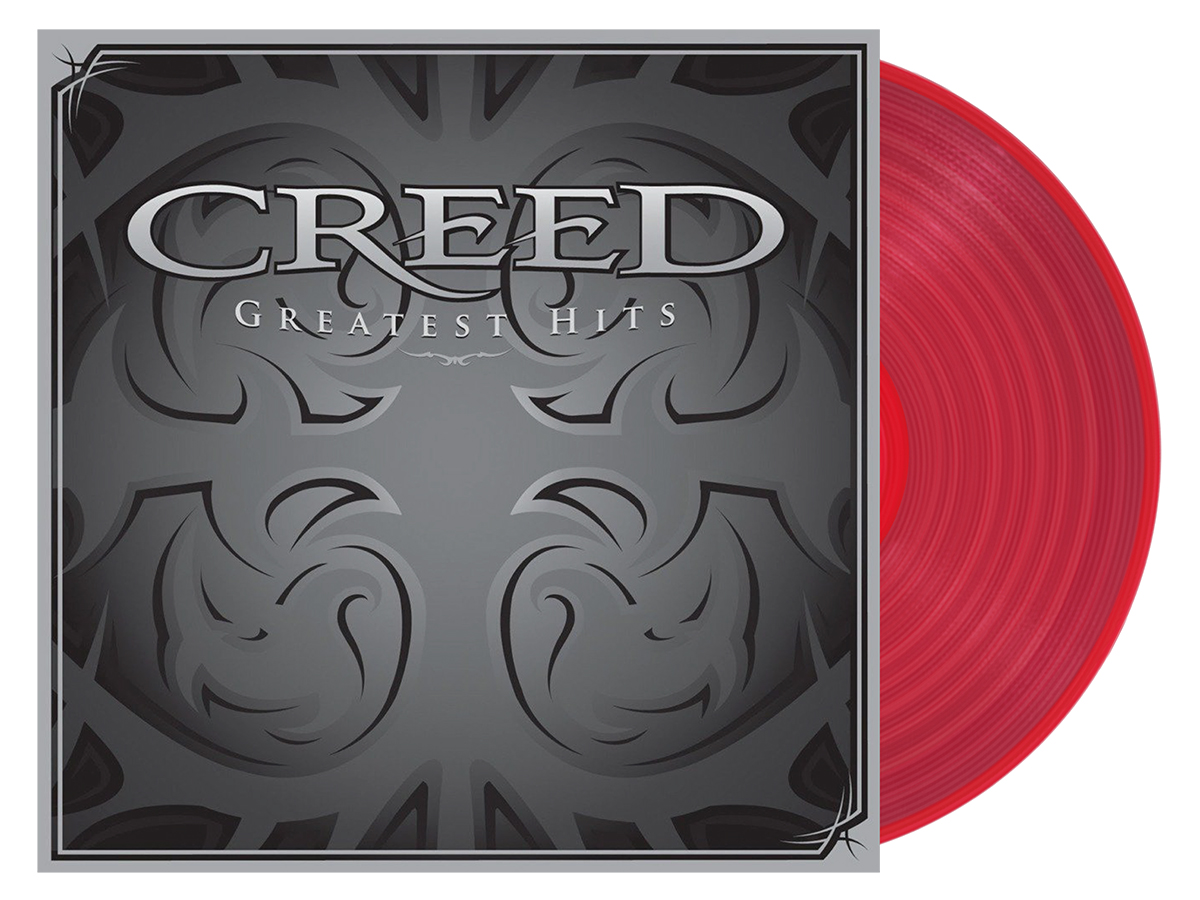 American rockers Creed may not have enjoyed as much commercial success in the UK s they did back home, but for much of the 1990s they were a commercial juggernaut in the US with each of their first three albums all being certified platinum several times over. Their Greatest Hits album first emerged in 2004 shortly after the band's initial split, but is revived in all its glory as part of our Vinyl Week line-up this year.

Their Greatest Hits collection includes most of their best-known tunes, including the 'My Sacrifice' and 'With Arms Wide Open', to name just a couple, is one of our limited editions this year, with a new version pressed onto red vinyl and limited to just 400 copies.

Creeper's Will Gould opens up about the concept behind new album Sex, Death & The Infinite Void...

Alanis Morissette’s Such Pretty Forks in the Road: What You Need To Know

"We'd half convinced ourselves that the first album was a fluke and we were never going to experience anything like it again..." - Fontaines D.C. talk new LP A Hero's Death