Back in June this year we unveiled our new and exclusive 1921 Centeneray Edition range, with dozens of albums carefully selected from our 100 years on the high street and reissued as limited editions on a range of coloured vinyl.

This week we're pleased to announce some new arrivals to our exclusive vinyl collection, with eight new additions to the 1921 Centenary Edition range heading into stores on September 25.

As ever, our exclusives will be available on a first come, first served basis, so we do recommend that you head to your local store nice and early so you don't miss out. While stocks last there will also be a very limited number of copies available in our online store from 4pm on September 25...but when they're gone, they're gone!

Here's what you can expect to find in our stores later this month...

Despite the outsized influence of The Velvet Underground on generations of musicians that followed, Lou Reed enjoyed more commercial success as a solo artist than he ever did with his former band and his second solo offering, 1972’s Transformer, remains not only one of his biggest-selling albums, but also one of the finest he released during his long career.

Co-produced by David Bowie, who had been an early Velvet Underground fan and was determined to help Reed break into the mainstream, the album includes two bona-fide classics in ‘Perfect Day’ and ‘Walk on the Wild Side’ and we’re pleased to include Transformer in our exclusive centenary line-up with a limited run of 1000 copies pressed onto white vinyl. 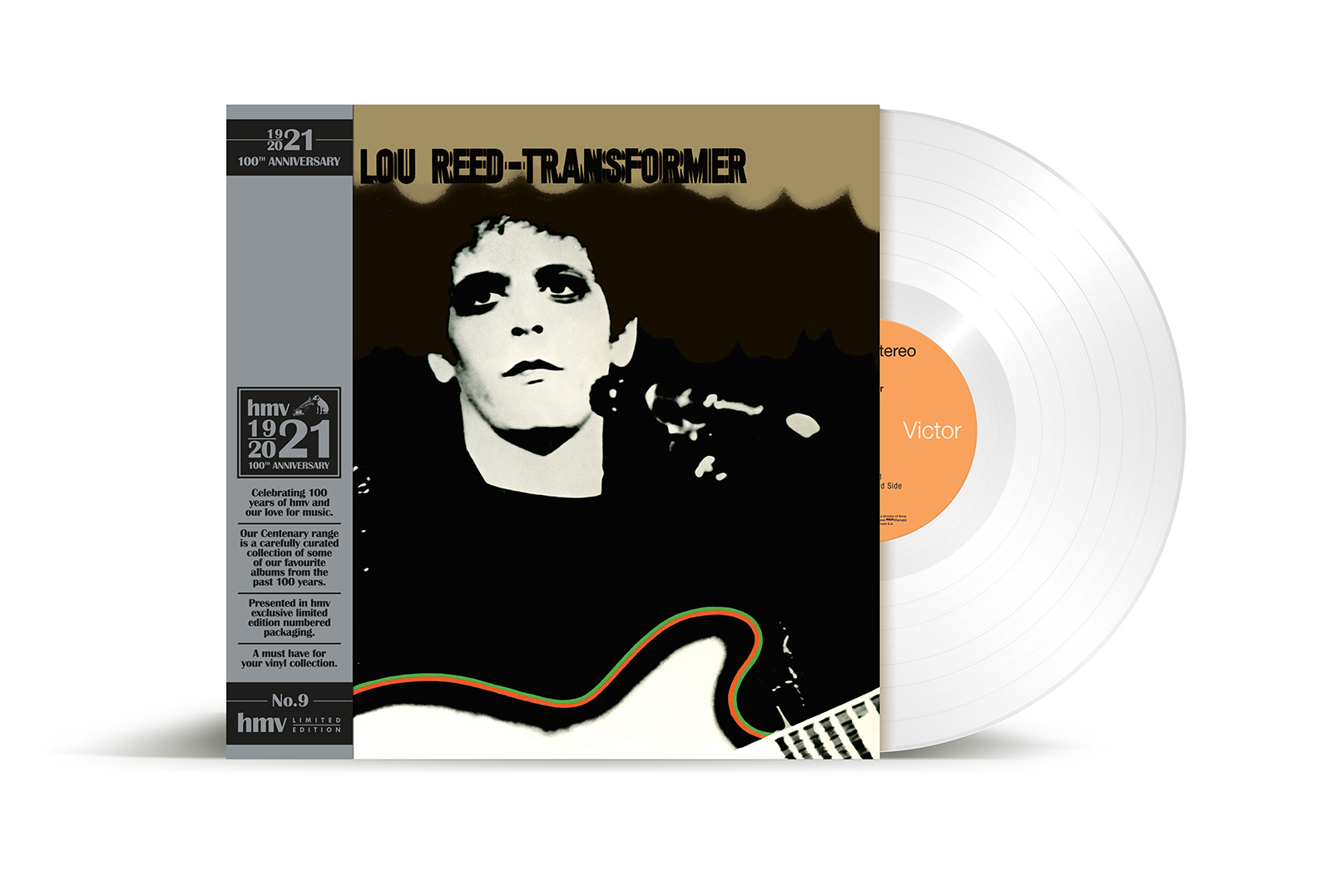 Not only is Dolly Parton one of country music’s biggest stars and most prolific hit writers, you can also add movie star, philanthropist, humanitarian and feminist icon to her roll call of achievements and it still wouldn’t be a complete list. With more than 50 albums and over 100 million album sales to her name, it’s difficult to collate all of her best moments into one compilation, but this Best Of collection is a fine place to start.

Featuring two dozen of her best songs including 9 to 5, this new 2LP compilation joins our new and exclusive 1921 Centenary Edition range with a new limited pressing on pink vinyl and limited to 1000 copies. 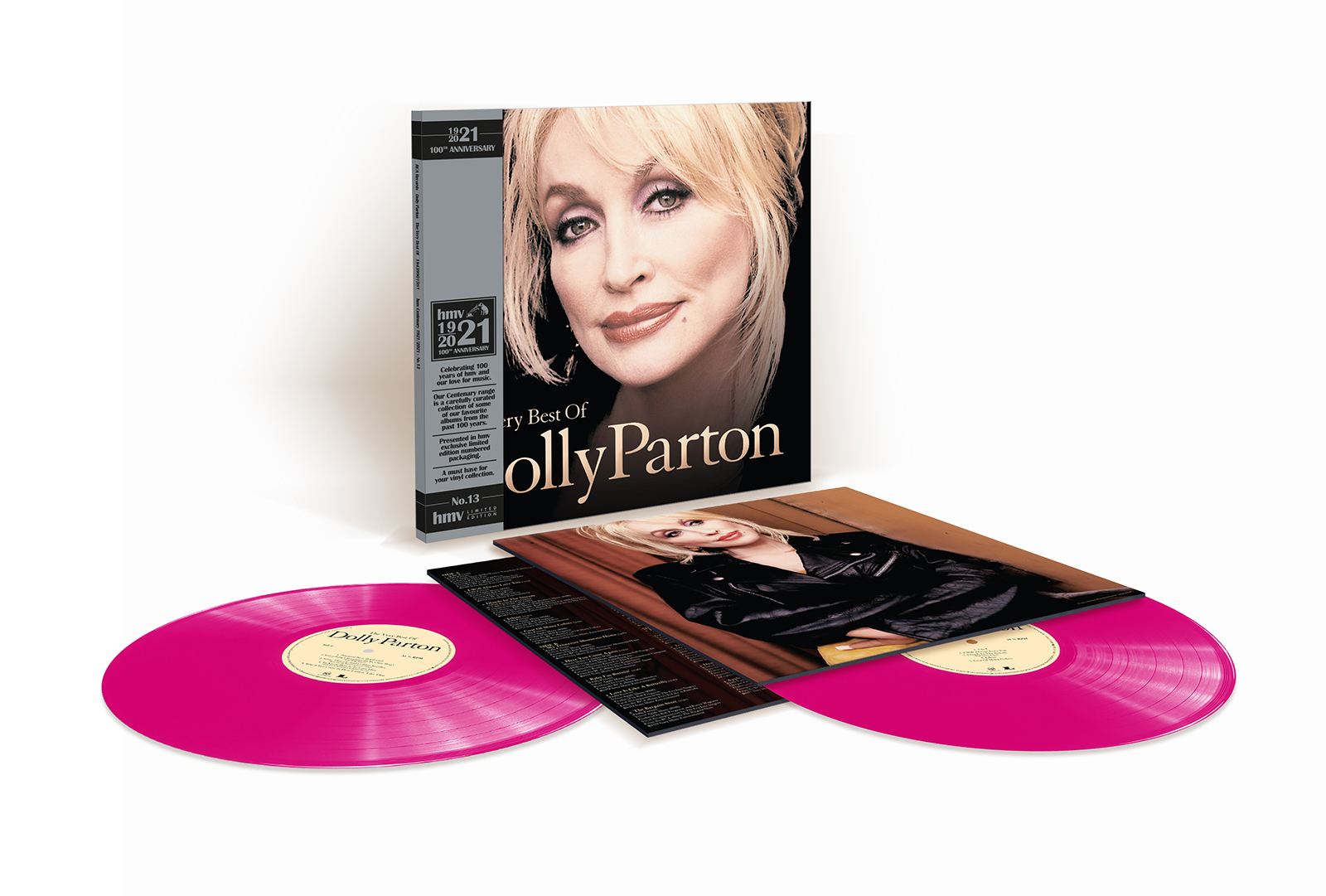 The second album from Paloma Faith emerged in 20212 and built on the success of early hits like ‘Stone Cold Sober’ to land the Hackney-born singer her first double-platinum album, which only narrowly missed out on the No. 1 spot in the UK Album Chart, peaking at No.2

Producing her first Top 10 single with ‘Picking Up the Pieces’, a reworked cover of INXS hit ‘Never Tear Us Apart’, Fall to Grace joins our exclusive centenary line-up this month with a new edition pressed onto red vinyl and limited to only 750 copies. 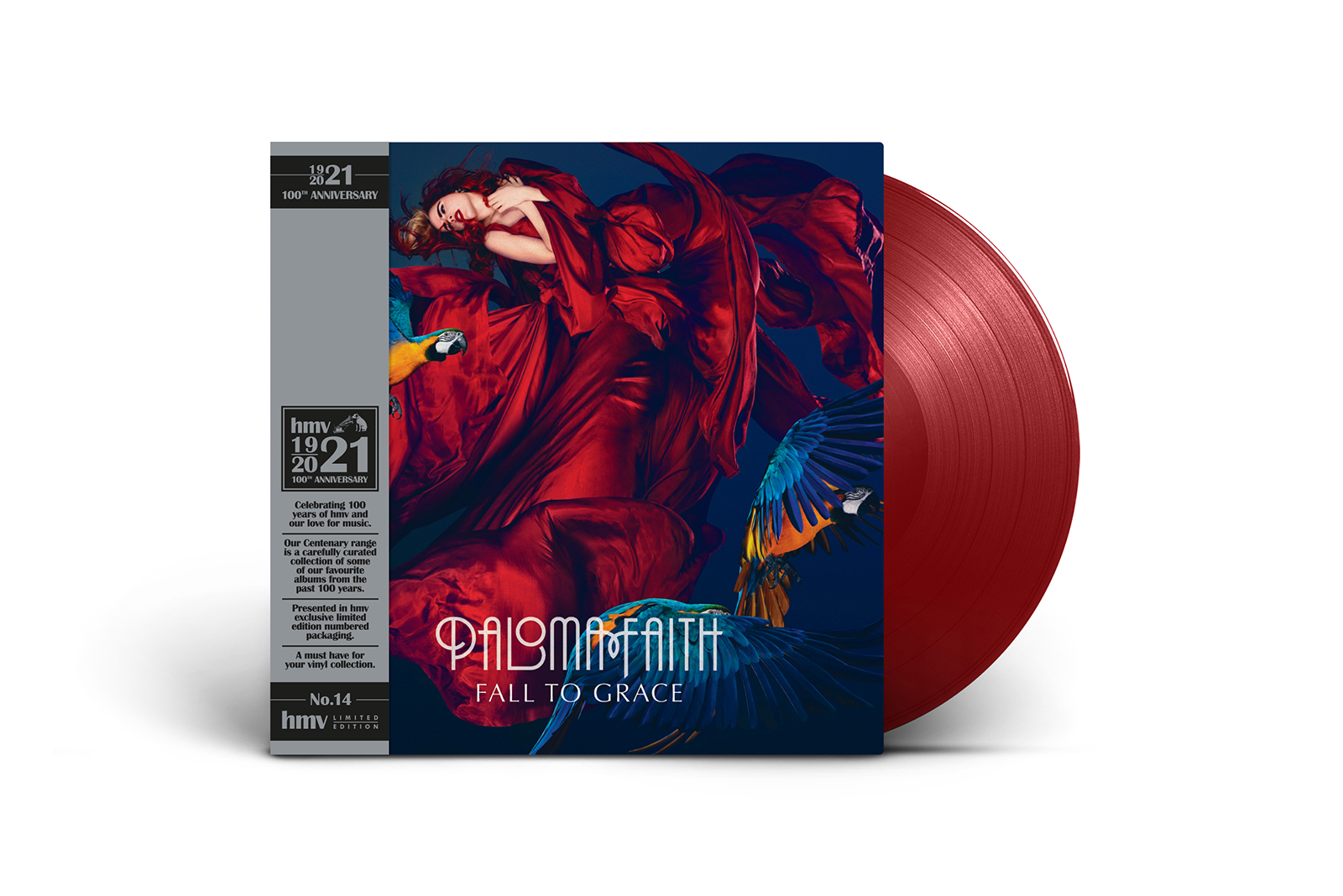 Although most of the ska revivalist bands to emerge at the tail end of the 1970s sprang out of the Coventry-based 2 Tone Records, run by The Specials’ chief songwriter Jerry Dammers, the London-based Madness wound up being one of the genre’s most important bands, chalking up no fewer than eight Top 10 albums and a series of hit singles, including the chart-topping ‘House of Fun’.

They followed their 1979 debut LP One Step Beyond just a year later with 1980’s Absolutely, which includes among its tracklist one of their biggest hits in ‘Baggy Trousers, and their sophomore album joins our exclusive line-up in September with a new repress on yellow vinyl. 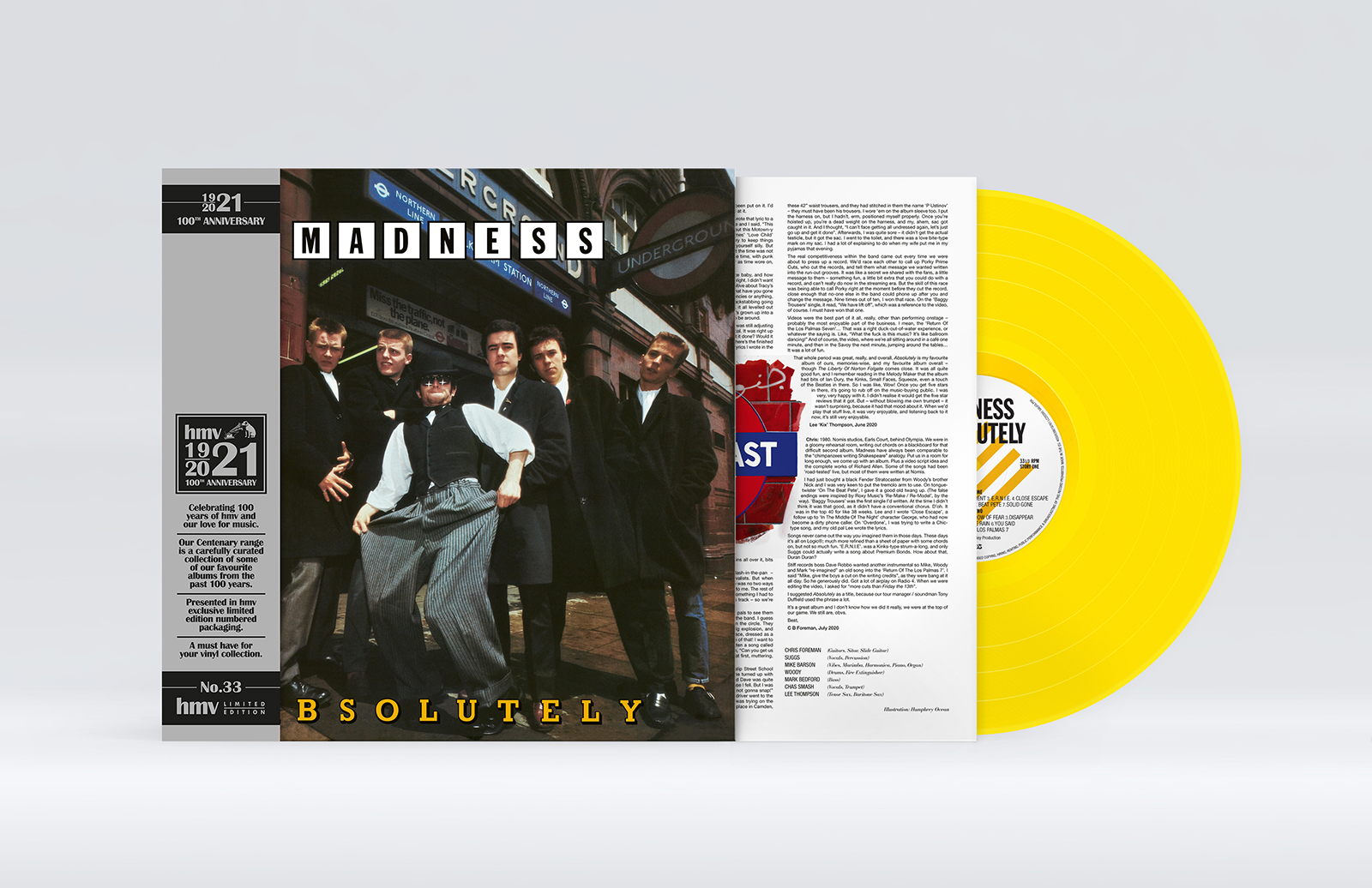 Perhaps one of the more overlooked albums in Motörhead’s long and impressively consistent discography, coming as it did in 1996, at a time when their relentless, hard-rocking style had slipped out of vogue, Overnight Sensation was their first recorded without guitarist Würzel, who departed after the completion of its predecessor Sacrifice. Nontheless, it remains a solid and underrated part of their back catalogue, especially on tracks like its rip-roaring opener ‘Civil War’. 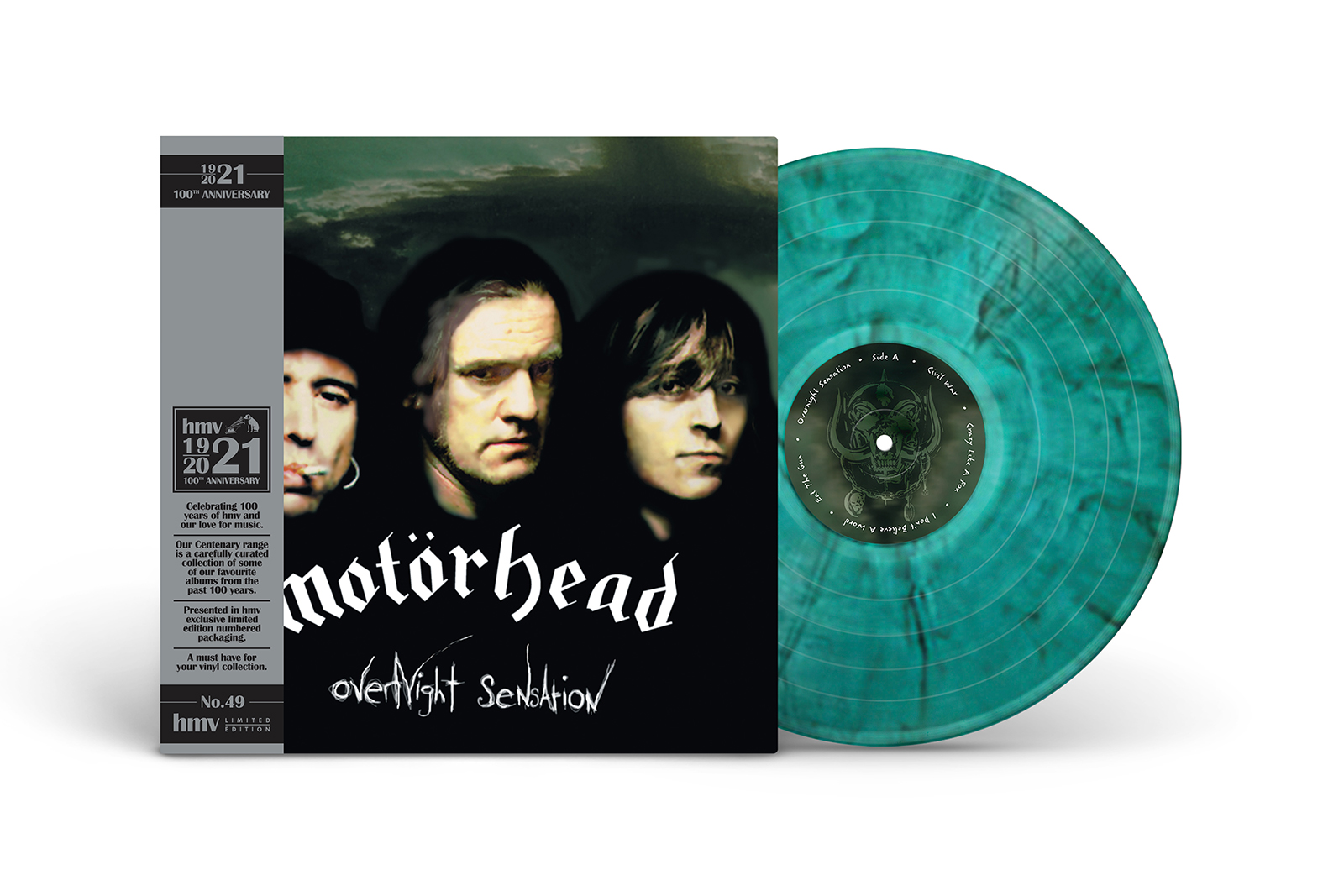 Various - The Sound of Music OST

More than half a century after The Sound of Music first made its arrival in cinemas - and longer still since its 1959 debut on a Broadway stage - the timeless wartime musical starring Julie Andrews and Christopher Plummer remains one of the most popular musicals of all time. Based on the real-life story of the Trapp Family Singers – and the annexation of Austria by Nazi Germany – the film adaptation won five Oscars and retains an almost cult-like following even today.

The film’s iconic score, written by Rodgers and Hammerstein, joins our exclusive centenary line-up this month with a new limited edition reprsee on “golden sun yellow” vinyl, with just 1000 copies up for grabs). 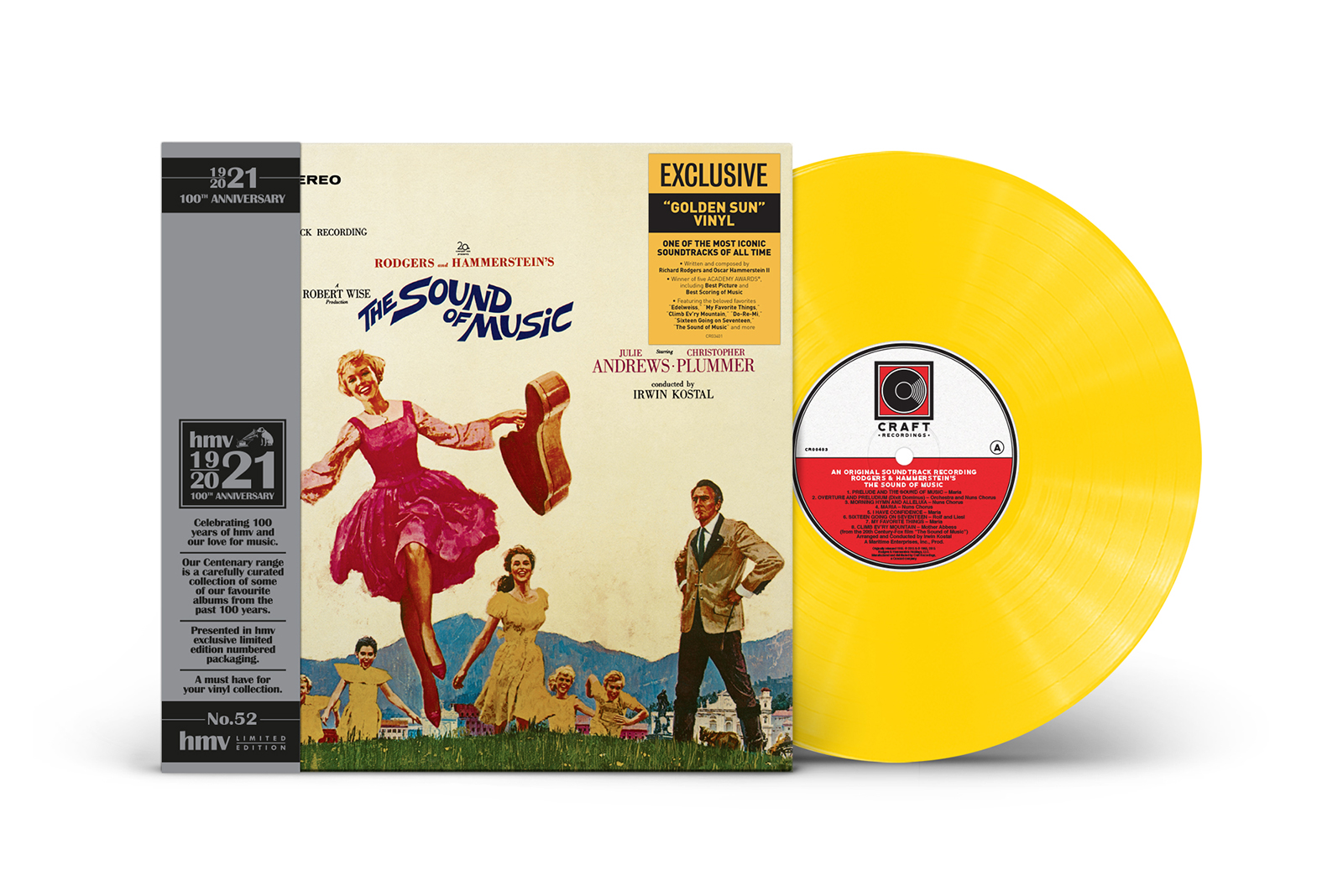 The Clash – The Clash

Surely one of the best and most influential albums to emerge out of the entire punk era, the self-titled debut album from The Clash arrived in April 1977 and quickly established frontman Joe Strummer and guitarist Mick Jones as one the genre’s best songwriting partnerships, with classics such as ‘London’s Burning’, ‘Police & Thieves’ and ‘I’m So Bored with the USA’ all featuring on the tracklist.

The Clash returns to stores as part of centenary line-up in September with a new and exclusive repress on orange vinyl, limited to 1500 copies. 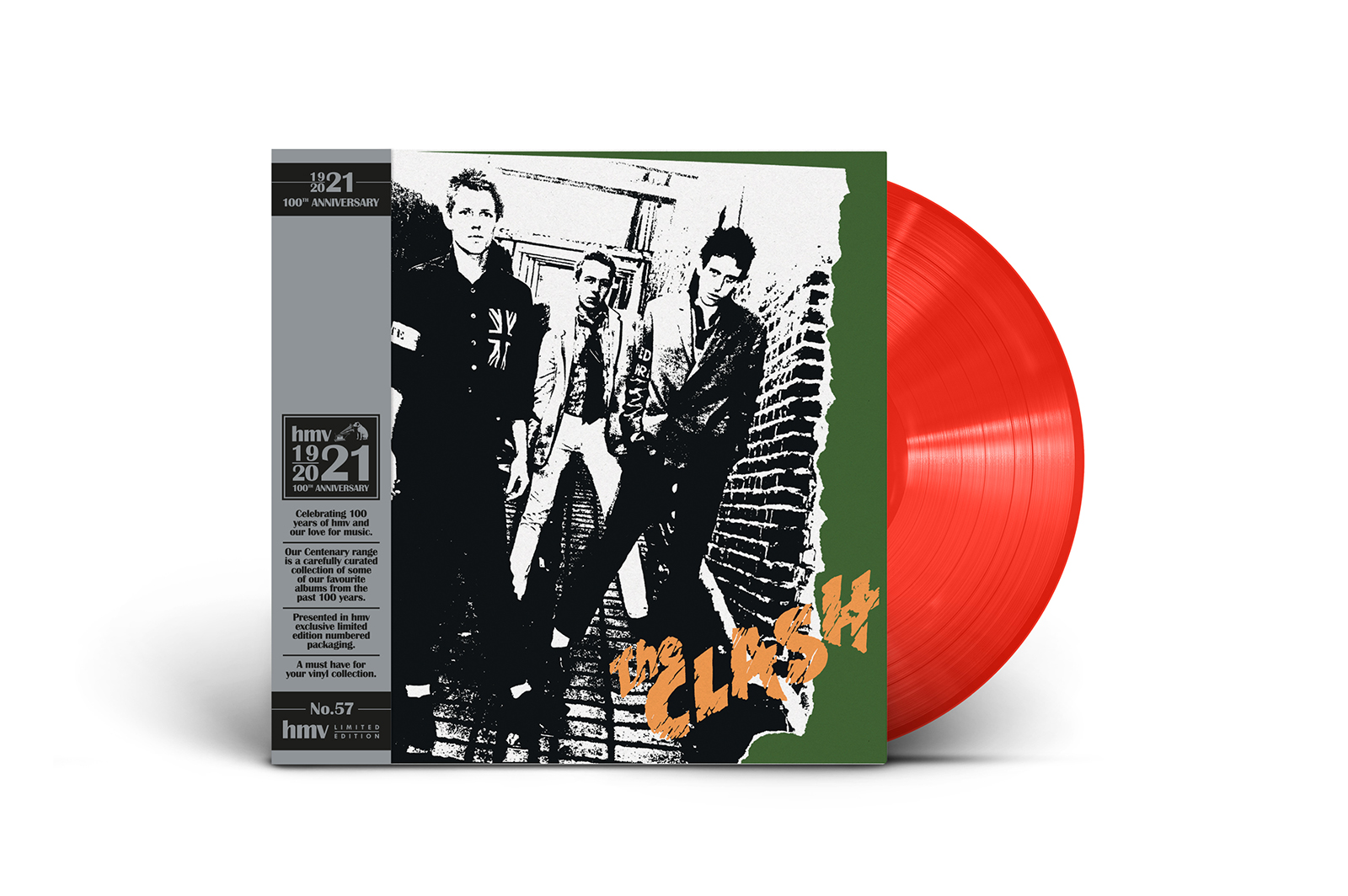 Last but not least to join our exclusive centenary range this month is the debut album from New York rapper A$AP Rocky, who burst onto the scene in 2013 and saw his debut LP shoot straight to the top of the charts in his native U.S. on the back of hits like ‘Goldie’ and ‘Fashion Killa’.

Long. Live. A$AP. Returns to vinyl on September 25, when you’ll be able to grab yourself an extremely limited edition of his debut LP on clear vinyl. Be quick, though – there are only 750 copies and when they’re gone, they’re gone. 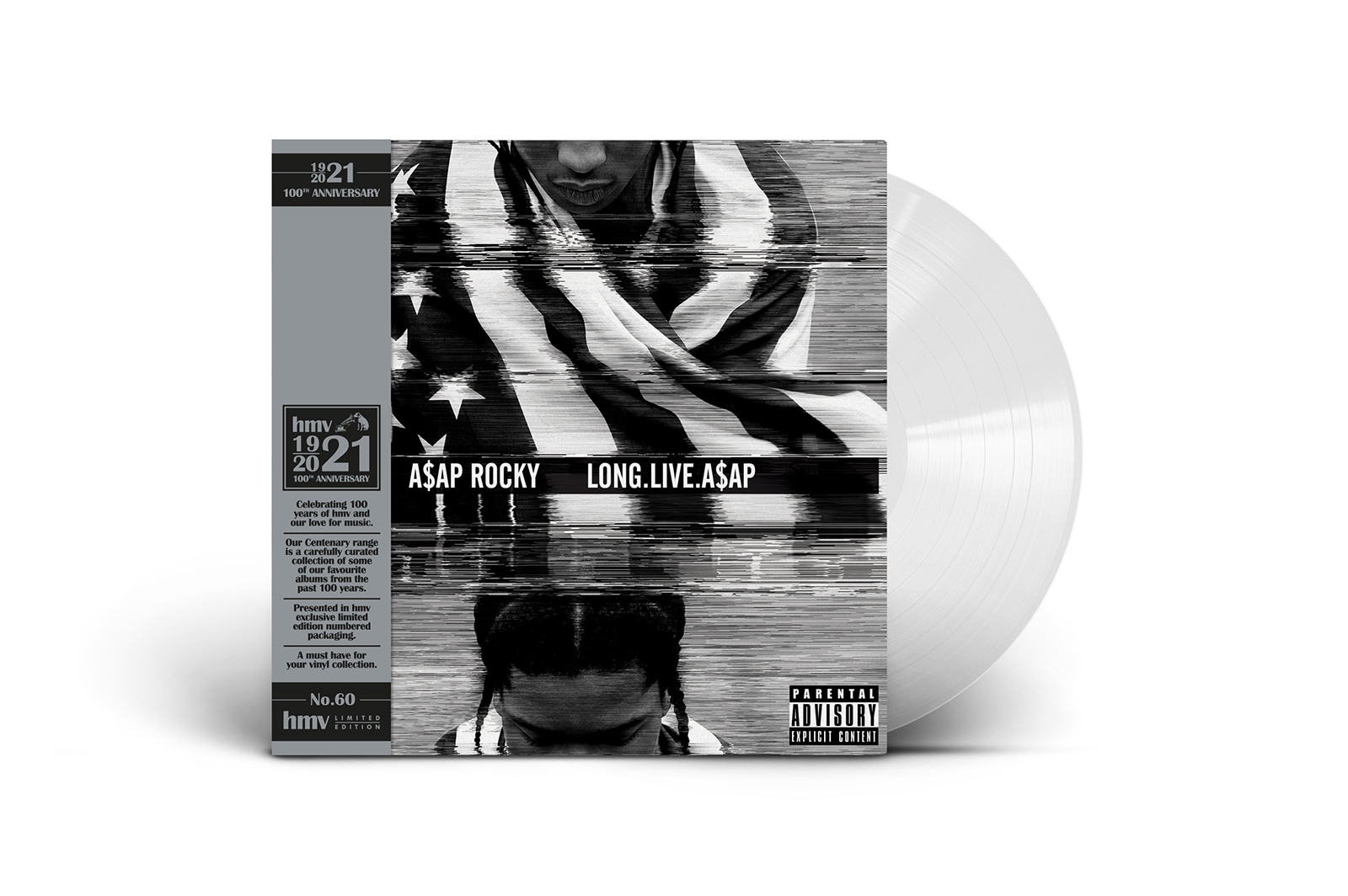 Little Simz's Sometimes I Might Be Introvert: What You Need To Know

Rudimental talk new album Ground Control and why they made a clubbing LP when clubbing was outlawed...

Chvrches open up about making new LP Screen Violence, duetting with The Cure’s Robert Smith and their plans for a quick follow-up…