Avengers: Endgame posters reveal the full list of victims and survivors of The Snap
by James
navigatedown Continue reading
by James hmv London, 27/03/2019 Bio "Like the legend of the Phoenix, I've just eaten a whole packet of chocolate HobNobs..." Editor, hmv.com

Avengers: Endgame posters reveal the full list of victims and survivors of The Snap

In a series of new posters tweeted out yesterday by the stars of Avengers: Endgame, there came final confirmation of the fate of each of the roster of characters from Infinity War who survived the snap, as well as those who didn't – and there were some surprises in store too.

As the build-up to Endgame's release in April continues, the film's roster of stars began tweeting new posters featuring their own characters – some in colour, for those who survived, and some in black & white, for those who didn't.

The posters also bring clarity over the fate of some of Infinity War roster, including T'Challa's younger sister Shuri, played by British actress Letitia Wright, who is finally confirmed to have been snapped after a poster simply marked 'Missing' featured in the recently unveiled Endgame trailer.

There was also confirmation of some survivors too, including Pepper Potts, played by Gwyneth Paltrow, Tessa Thompson's Valkyrie and Jon Favreau's Happy.

In addition to the posters, which you can find at the bottom of this page, a new featurette starring Robert Downey Jr., Chris Evans and Marvel supremo Kevin Feige has also emerged online, in which they discuss the upcoming climax of the Avengers story. You can find the video below... 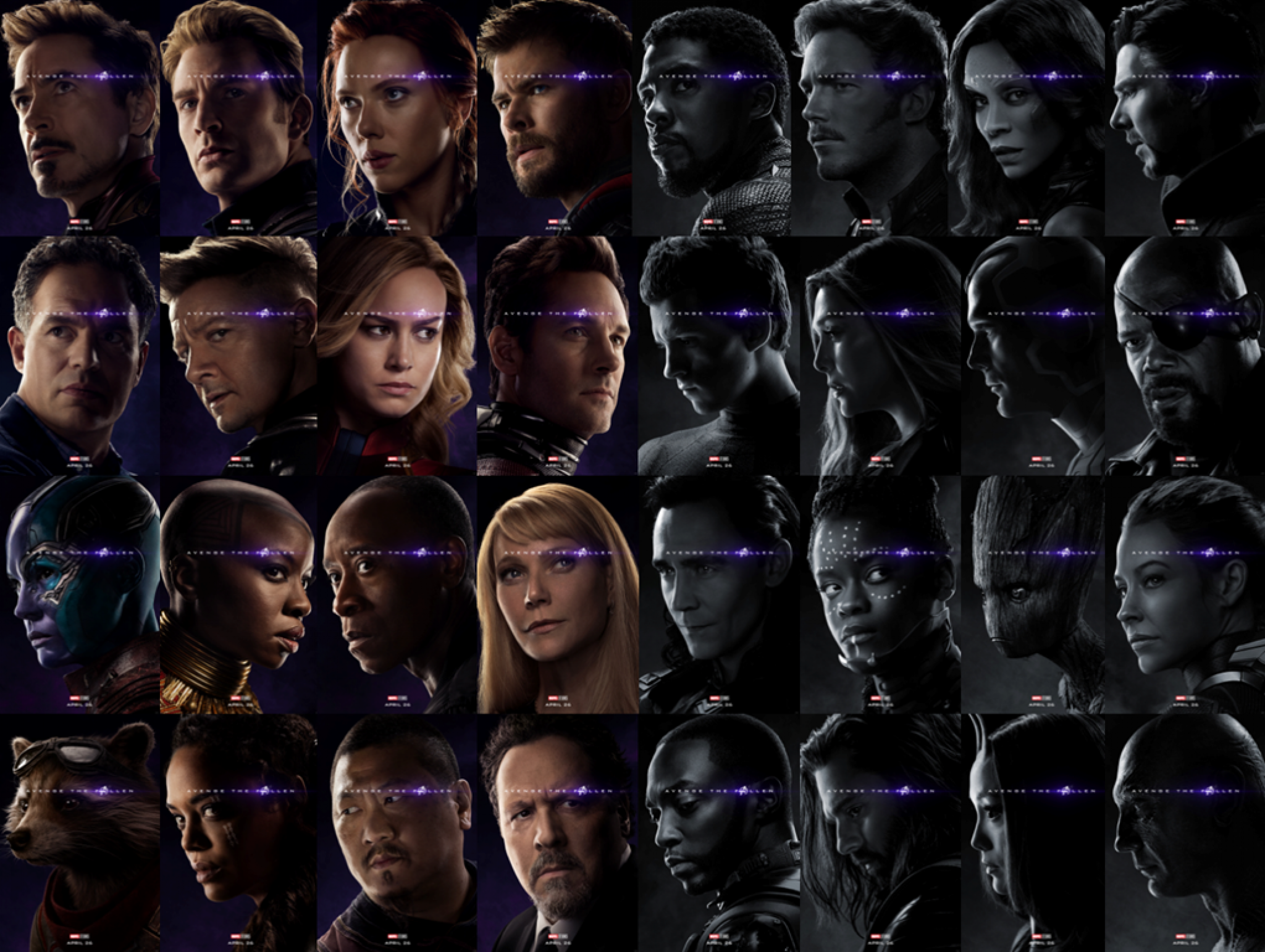